Golden Globe-winning drama This Is Us returned to NBC with its fourth season back in September 2019 and has continued to grip viewers ever since. Now nine episodes in, fans were rather disgruntled to find out episode 10 wouldn’t be released in the show’s weekly slot on the US TV network. Here are all the details on when This Is Us returns.

When is This Is Us season 4, episode 10 released?

The next episode of This Is Us won’t be released until the new year.

Similar to several US TV shows, the Mandy Moore-led drama is currently on its midseason break.

This isn’t out of the norm for programmes across the Atlantic with shows such as Power, Riverdale, The Walking Dead and Grey’s Anatomy all also currently off the air.

However, NBC has announced an exact release date for episode 10. 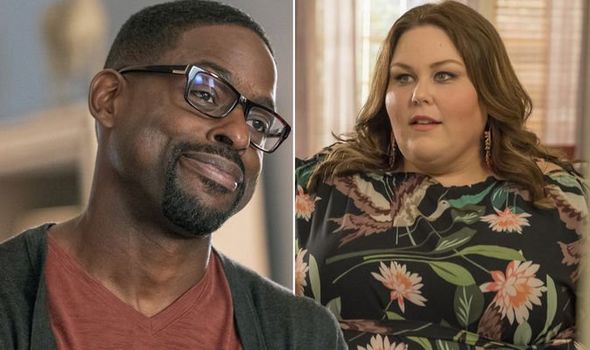 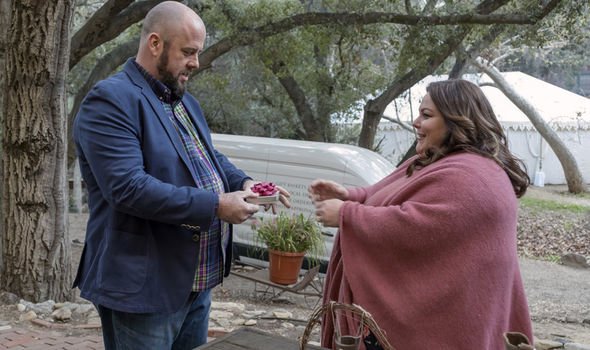 This isn’t the first time NBC has left viewers waiting for new episodes halfway through the series. 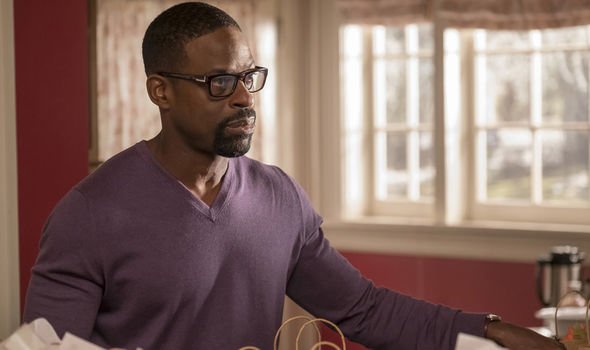 What will happen in This Is Us season 4, episode 10?

Fans may be waiting a few more weeks to watch the episode but a promo has been released by NBC to tease what’s in store.

The voiceover for the promo says: “On January 14, This Is Us returns with a very special guest, and one unbelievable moment.”

The moment in question appears to be referring to the relationship between Kate (played by Chrissy Metz) and Toby (Chris Sullivan).

Kate seems to be having doubts about their relationship and she confronts them head-on in the trailer.

She asks him: “I feel you’re pulling away, am I crazy?”

Kate’s left visibly emotional but Toby’s reaction seems to hint the “unbelievable moment” could be the breakdown of their relationship.

Toby stares at Kate in the face but instead of reassuring her, he remains silent with a look of resignation.

How to watch This Is Us season 4, episode 10 online

Once it airs on NBC, fans in the USA will be able to stream the episode via the NBC App.

Hulu will also make episode 10 available to watch online if subscribers add NBC to their subscriptions.

In the UK, fans will be waiting a while in order to watch any of season four online.

This is because season four is yet to be given a UK release date by Amazon Prime or the BBC, two of its previous distributors outside the US.