This Is Us is quickly drawing to a close, and we’re not ready to say goodbye. There are just five episodes left of the NBC Pearson family drama after tonight’s episode, and one by one, the loose ends will start to resolve.

Last week we saw the bittersweet ending of Kate and Toby’s marriage — but also how they remain in each other’s lives following their divorce. The next episode picks up at Kate’s wedding to her boss, Phillip, with signs that the focus moving forward will be Rebecca Pearson’s deteriorating health as she battles Alzheimer’s disease.

Mandy Moore, who plays the matriarch, told Access Hollywood in early April that viewers can expect to be “satisfied and sad” with the ending of the show. 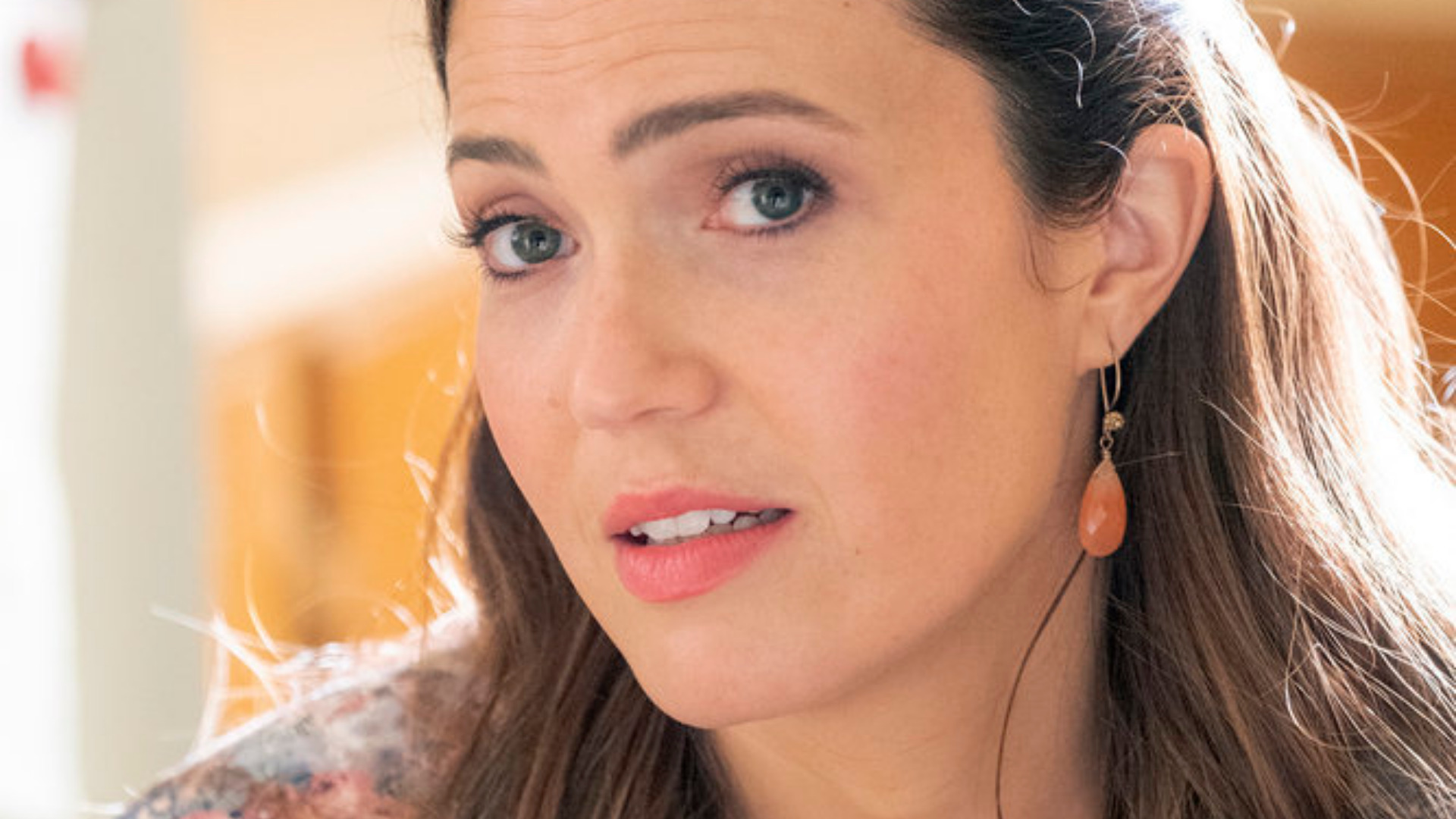 Fans are still on tenterhooks to see how series creator Dan Fogelman will tie up the remaining loose ends on This Is Us. And though he’s now written the final episode, Moore said beforehand that she hoped she wouldn’t be in the final scene.

“I’m hoping that I’m not in that scene, but I will be there,” Moore said during the Access Hollywood interview. “I think we’re all going to be there for, like, the very end.”

Moore didn’t elaborate on the reason she doesn’t want to be in the last scene. Perhaps it could be more emotional to film, given that she will likely be on her deathbed at the end, while also wrapping up filming with fellow cast members who have become “like family,” as she described in the interview. Or, it’s possible she’d rather see the focus in the last scene be somewhere other than the Pearson family cabin in the Pennsylvania woods.

In an interview on The Kelly Clarkson Show, Moore joked that she’d prefer to go back to the beginning of This Is Us to film the earliest scenes before she became a mother in real life to her son, August, who recently turned 1.

“I’m like, wait, can we go back to the beginning now? Because I know what it’s like to be a mom. I’ve been faking it,” she said.

Moore won’t have the chance for a do-over, but she and the rest of the cast are preparing to film the final episodes shortly. At the PaleyFest panel in early April, Fogelman said the second to last episode he wrote for the show made the actor have a visceral reaction.

“The second to last script– I sent (it) out to the cast and it made Mandy throw up,” he said, per Today. After an elegant mime of puking, Moore explained, “It was so beautiful and upsetting. That was my physical reaction.”

Other cast members including Chrissy Metz, who plays Kate Pearson, said she had a similarly strong reaction to reading the script for that episode, which indicates fans are in for some heart-wrenching scenes to close out the show.

Much of this emotion ostensibly will ripple out from Rebecca’s loss of mental faculties, as the Alzheimer’s steals more of her memory. One of the show’s writers, Kay Oyegun, said the second half of the season is “going to get bad.”

“It was important to Dan Fogelman and to us as writers to show that and give that. Because the minute the light bulb goes out, there is no coming back from it,” Oyegun said.

The show’s ending is slowly sinking in for the cast 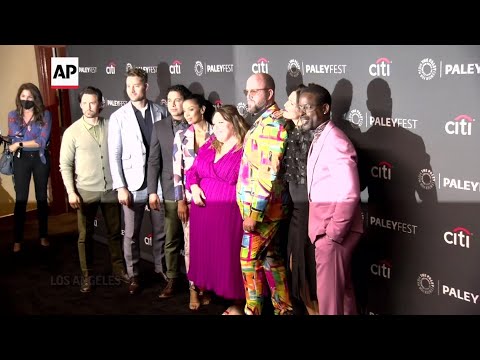 “We are slowly starting to say goodbye to the audience, and one another,” Moore told the Associated Press at PaleyFest. She added that it’s becoming more obvious that the show is about to wrap up as they film the last scenes in certain time periods, or the last shots in certain locations. “It is a slow goodbye. It’s strange, but I guess I wouldn’t want it any other way,” she added. “If it were like abrupt, that would feel way too aggressive. And our show has too much heart for that.”

Milo Ventimiglia (Jack Pearson) has warned fans that not every character gets a happy ending, and that some viewers might not be completely pleased with how the storylines wrap up for certain cast members. However, he also said that the very end of the series will take viewers to “a simple kind of day” that allows them to say goodbye to the characters they’ve grown to love over the past six seasons.