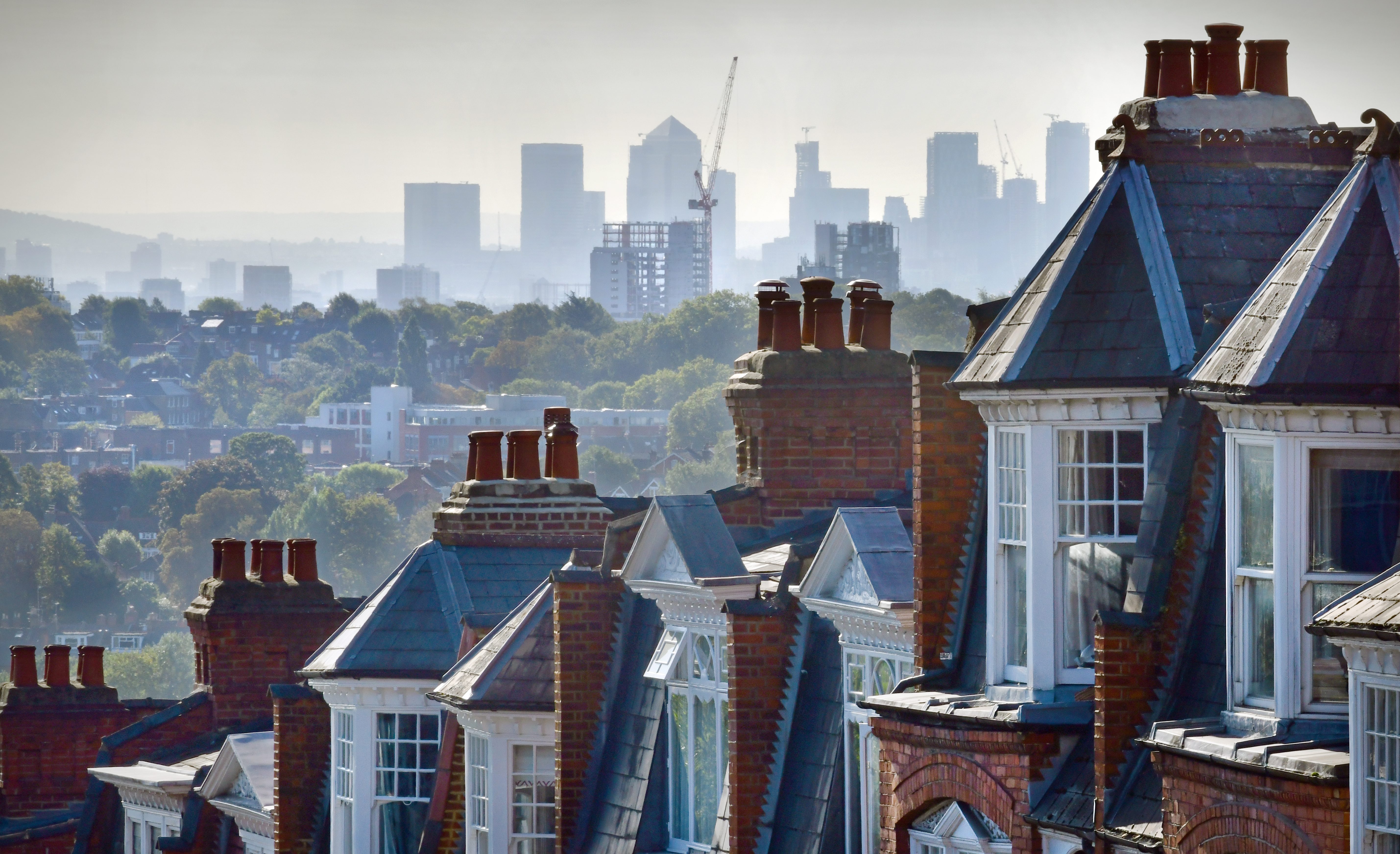 With the rising cost of living, money is on our minds at the moment.

But it seems things are getting even more expensive in the capital, as the average room rent in London is now higher than before the pandemic.

According to data from SpareRoom, the monthly average for renting in the capital is £796 – as of March 2022.

It seems the increase in London rent is down to the lack of rooms available. Also it’s worth pointing out that, in certain areas of the city, rent has increased more than others.

Speaking about the latest SpareRoom data, the company’s communications director, Matt Hutchinson, says: ‘London saw rents drop by unprecedented amounts over the course of the pandemic.

‘However, with demand increasing at the end of 2021, and continuing to grow at the start of 2022, we’re seeing those rents rise again, in some cases by significant amounts. That’s going to hit renters hard.

‘Almost a third of Londoners already spend over half their take home pay on rent. With a cost of living crisis ramping up as we speak, and set to deepen over the coming months, many renters will be worried about making ends meet.’

It seems average room rates are up as a trend across the UK – but they’ve actually risen the fastest (year-on-year) in Northern Ireland, where rent is up 14% to £424.

In Scotland and Wales, rent has risen 11% and 10% respectively – and across the UK, as a whole, figures have increased by 4%.