IT'S come to light in recent weeks that Disney is prone to a cheeky innuendo or two – and 2013 film Frozen is no exception.

The blockbuster film follows sisters Anna and Elsa, and sees the former become engaged to Prince Hans, despite only knowing him for a day. 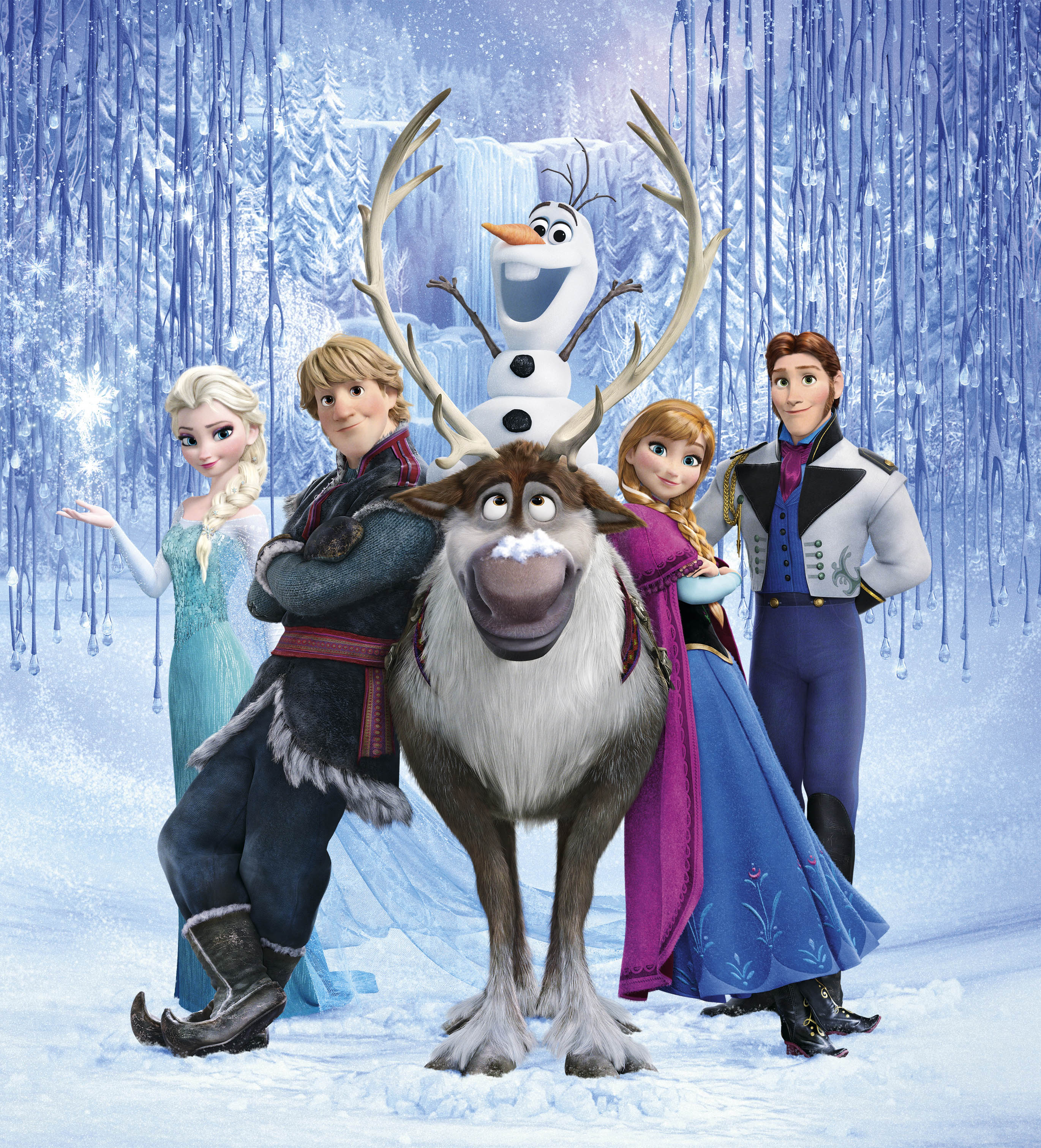 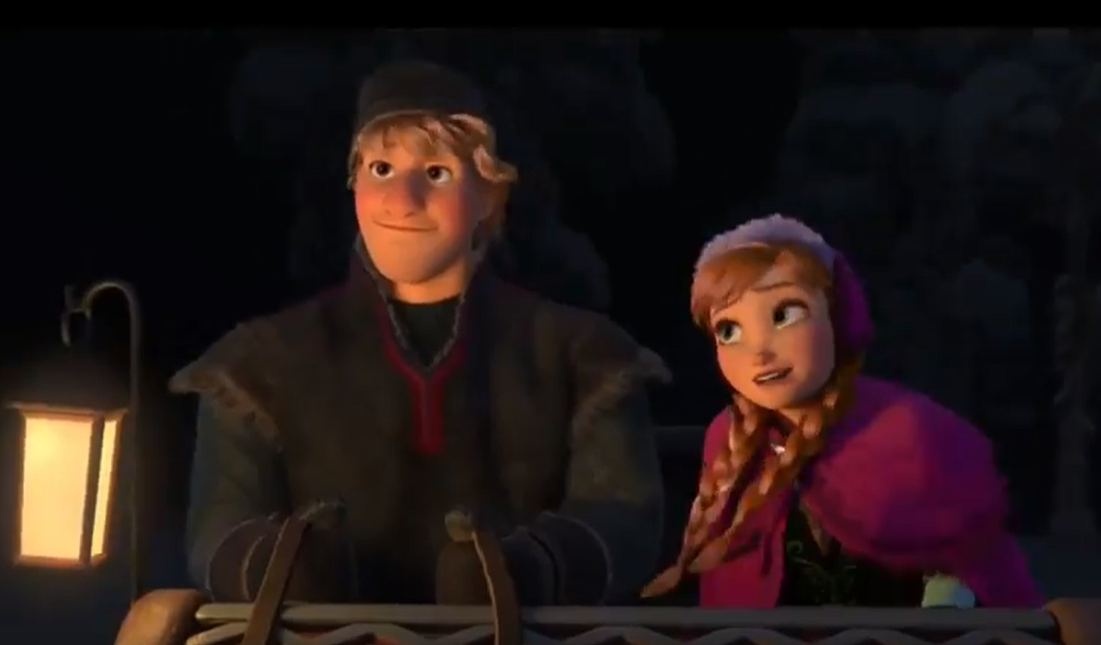 At one point, she journeys with iceman Kristoff to try to find her estranged sister, and he asks Anna what she knows about her future husband.

After revealing his favourite food is sandwiches, that his best friend's name is "probably John" and his eye colour is "dreamy", Kristoff asks what his foot size is.

This is likely to have gone over the heads of children, but adults watching the film will have got that it was a joke about Hans' manhood.

It isn't the only sex joke to pop up in a Disney movie, as there's a scene in Aladdin sequel, Aladdin and the King of Thieves, where the Genie makes a cheeky reference.

The Genie, voiced by the late, great Robin Williams, helps Aladdin and Princess Jasmine prepare for their wedding.

However, before the big day, Aladdin reunites with his long lost father Cassim, who is obsessed with finding the Hand of Midas, which turns everything it touches to gold.

Chaos then ensues, and at one point, Aladdin and Jasmine are standing on top of an elephant when one of the villains jabs it in the rear with something sharp.

The animal shakes leaving Jasmine and Aladdin shocked, before the Genie quips: "I thought the earth wasn't supposed to move until the honeymoon?"