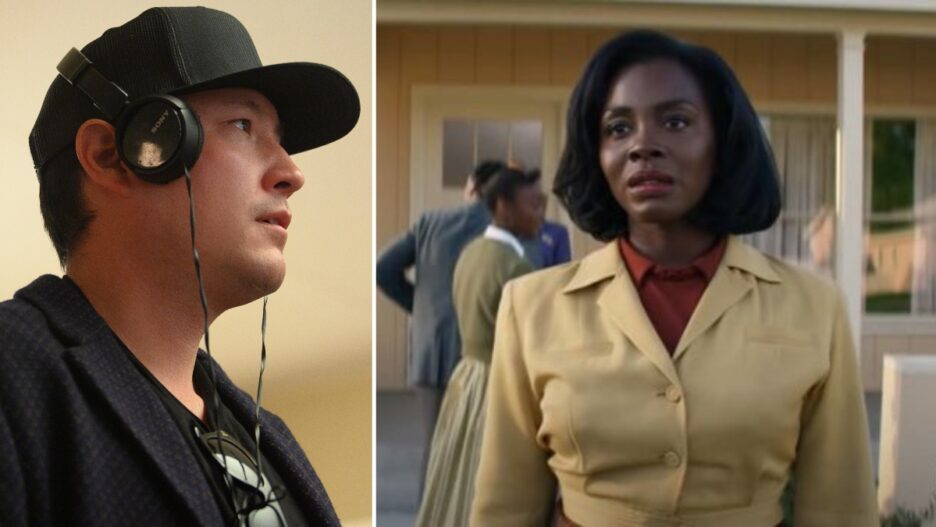 Cinematographer/director Nelson Cragg knows what it’s like to be the “other.”

“I was a young half-Korean kid growing up in Ohio, so I didn’t really have much Asian anything,” he told TheWrap’s Lawrence Yee. “It was Cincinnati, so I always felt a little bit out of place.”

Coming of age in the ’80s and ’90s, he found himself gravitating towards the films of John Woo and Chow Yun-Fat. “That was the only place I really saw people that looked like myself,” he recalled. “I really kind of latched onto that. I realized looking back and I really wanted to work in movies.” 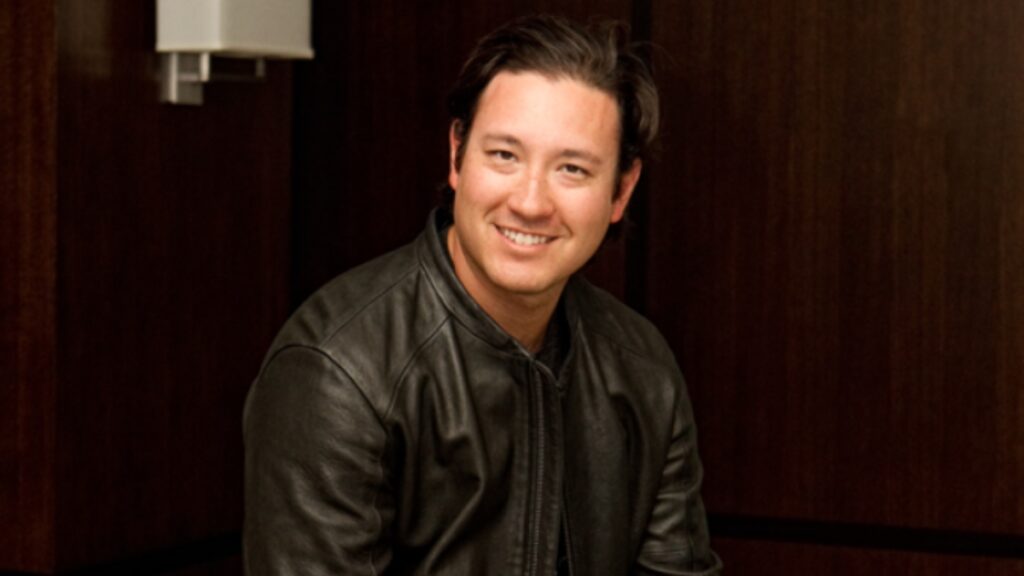 Finding weekly procedurals too limiting, Cragg sought television shows that felt more cinematic. He served as the cinematographer on “Breaking Bad” before being brought onto the “Homeland” pilot.

“I can shoot the pilot. I can be involved in creating what that show is and make it really raw,” he recalled of the experience. “Claire Danes as a female lead with mental health issues, it was really interesting. I think that’s when I really jumped into stories about ‘otherness.’ I love stories that deal with other perspectives.”

His latest series, Amazon Prime’s “Them,” is all about “otherness.” From creator and showrunner Little Marvin, “Them” chronicles a Black family’s move to an all-white neighborhood in 1950s Los Angeles. The family encounters the horrors of white supremacy as well as supernatural horrors. Lena Waithe also serves as an executive producer. 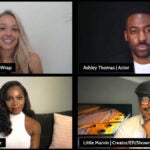 Cragg directed four of the series’ 10 episodes, including the pilot “Day 1.” It was a chance for him to collaborate with fellow creatives of color on a subject that was deeply personal to them.

“Part of what surprised me the most of the creation of the show was just how many Black folks experienced what the Emorys experienced in our show,” Marvin told TheWrap in a recent FYC panel. “The sad truth is I could’ve placed the show anywhere across the country — it could’ve been Chicago, Lansing, Levittown, Pennsylvania, or a suburb outside of New Jersey — and the sort of the treatment and the terror and the tactics [they faced] were the same.”

“Little Marvin loves film, he loves TV, he loves horror,” Cragg said. “He’s encyclopedic and his knowledge of all those sequences. It’s fun to work for creators that have that kind of vision and clarity of voice. And it’s rare. That’s his first show as the lead voice. I think it’s important for our business and to use my skills and experience to bring some of the things to life.”

Cragg was challenged with capturing the Emory’s joy of moving into a new home and their subsequent horror. While not Black, as a person of color who moved to a predominantly white community, he knew firsthand how it felt to be the “other” and under scrutiny. “It’s challenging, tonally,” he explained of lensing racial trauma, keeping in mind the struggles that Black and Asian communities have faced historically and amplified by the racial reckoning of the last year — and how white supremacy has sought to divide the two communities.

“There has been some tension between the Asian and Black communities, creatively and culturally. So us working on those stories and collaborating and learning from each other, it makes the stories better,” he added. “I think it works as a way to elevate everybody.”

Cragg has some parting advice, especially for creators of color.

“The business desperately needs fresh voices. These audiences are growing, they’re there,” he said. “Now, it’s easy to make movies. You can do it on an iPhone. People should tell their stories. What it comes down to is your voice; everybody’s story is different. So, if you have something to say, say it. I understand that it may take a while to kind of crack through and to get on to the bigger budget stuff. But it can happen, for sure.”

“Them” is currently streaming on Amazon Prime.

You can watch TheWrap’s discussion with creator/EP/showrunner/writer Little Marvin and the stars below: