LINE of Duty fans have been desperate to work out who the next 'H' is in the BBC drama.

Three corrupt officers have been exposed as 'H' so far, with a fourth still to be unveiled. 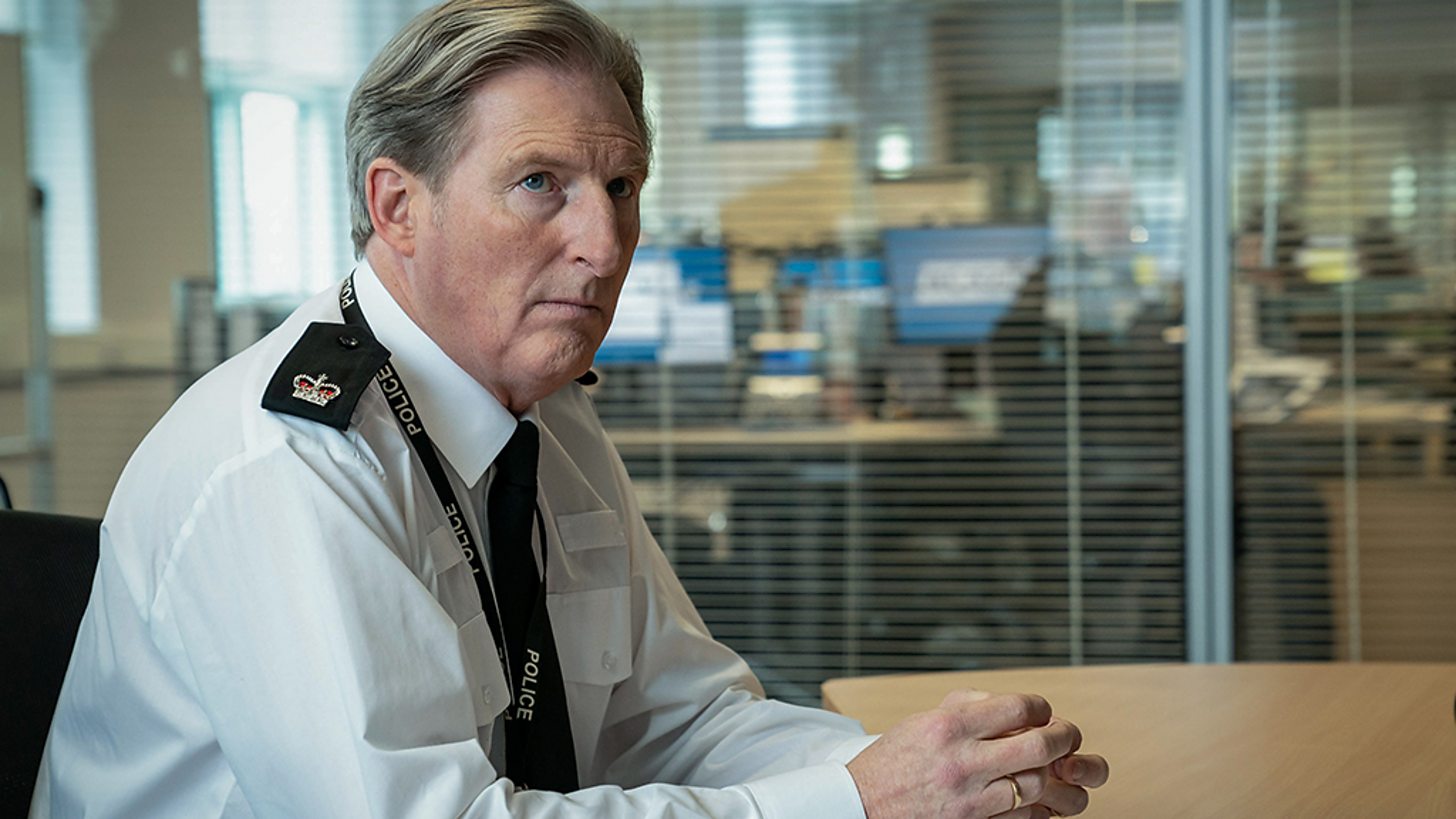 As series six continues, Line of Duty fans hope writer Jed Mercurio will finally put them out of their misery, but the bookie predict they could be left disappointed.

Paddy Power has made it odds-on that viewers won’t learn the identity in this series at 4/6.

However, fans could expect just one more H to be exposed (1/10), with the chances of a multi-person reveal at a longer 5/1.

Superintendent Ted Hastings – played by Adrian Dunbar – was accused of being H in series five, and despite being cleared, he currently has odds of 10/1 to be revealed as the mysterious character in series six. 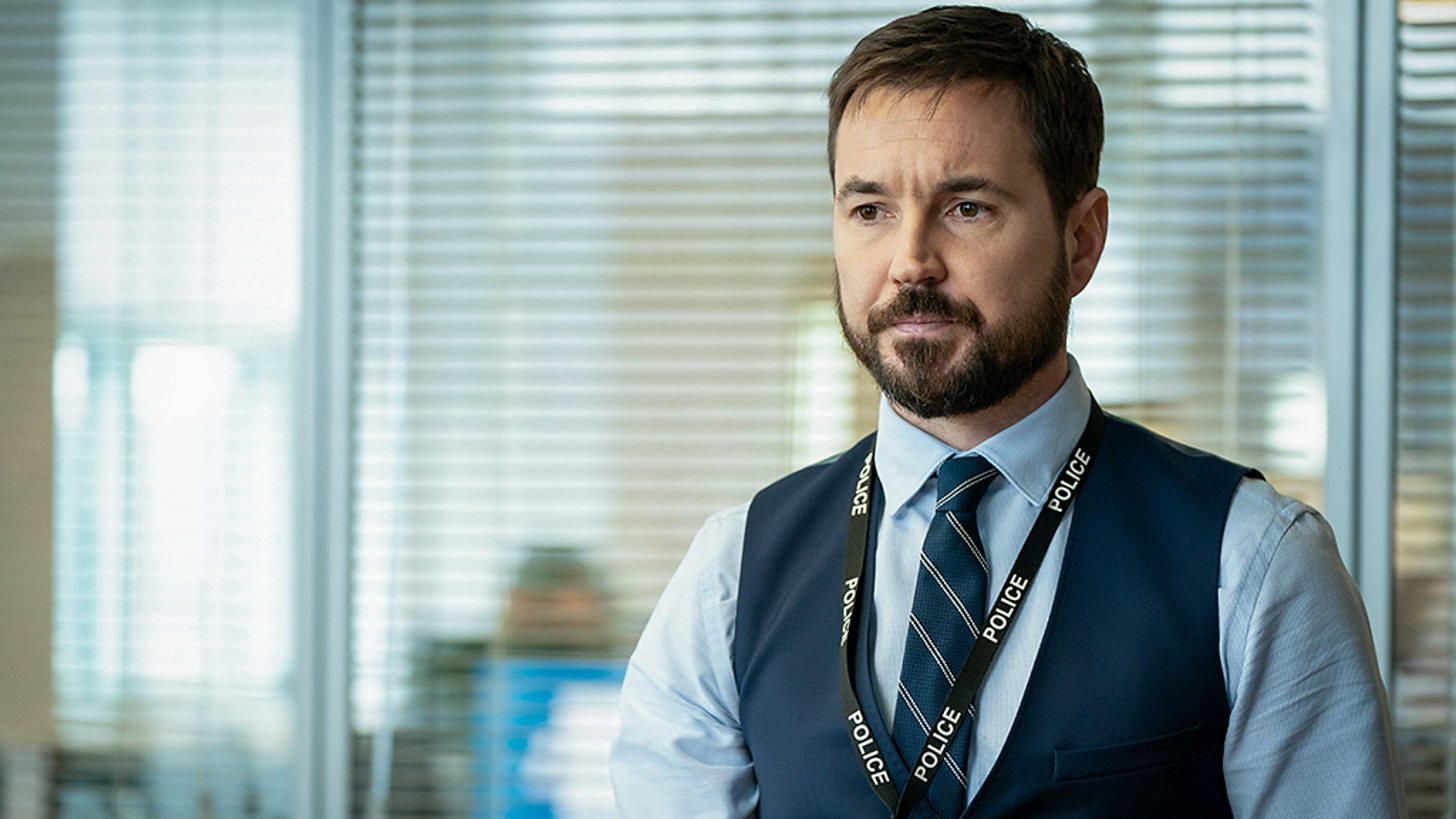 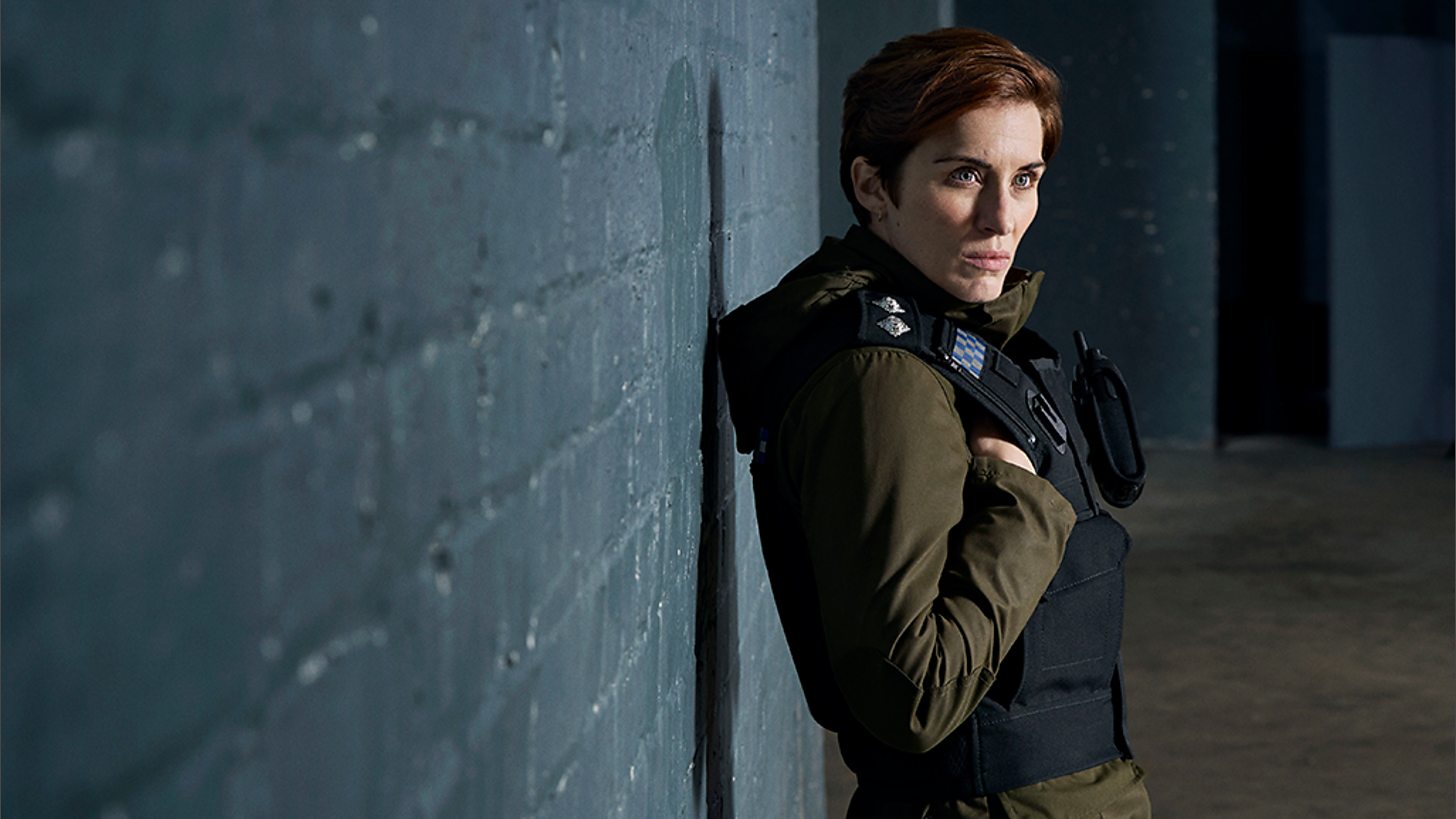 Meanwhile, punters can also even get odds of 10/1 that his ‘bent coppers’ catchphrase gets used over 100 times throughout this series.

Despite uncertainty about the show’s future the chances of an upcoming seventh season are odds-on at 5/6, with a separate spin-off programme in 2022 rated as short as 2/1.

Spokesman Paddy Power said: “Fans of Line of Duty will be delighted to hear news of an extra season and possible spin off show.

"But with us viewers still waiting on a reveal for H, and with all those mind-boggling acronyms, I’m not sure how much more my head can take.” 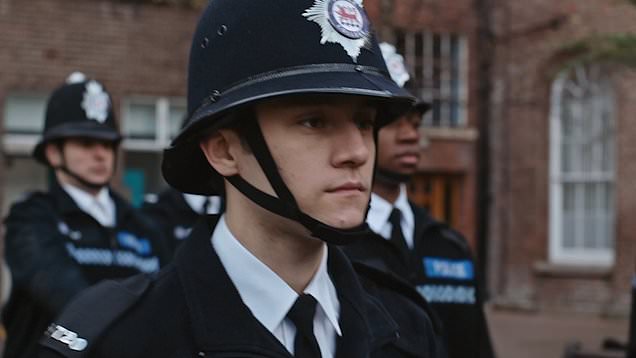 Meanwhile, viewers were left shocked after the second episode when they realised troubled teen from series one, Ryan Pilkington had joined the police force.

He had reappeared in series five as the youngest member of the Organised Crime Group – and slit the throat of undercover cop John Corbett when he was rumbled.

However, he was seen in his police uniform in episode two, blowing viewers' minds.

Line of Duty continues on Sunday, April 4 at 9pm on BBC One.