The Witcher is a popular Netflix series which is based on a series of books of the same name by author Andrzej Sapkowski.

The Polish-American series made its debut on the streaming platform in December 2019, and season two was given the green light ahead of the series debut.

Season two is due to be released in 2021, but fans are still uncertain about the show’s future as some of the original cast members have left.

CasinoCountdown has carried out research into what Netflix shows are most likely to be cancelled, and The Witcher is one of the most likely.

The Witcher has a cancellation likelihood of 87%, meaning it may not make it on the streaming platform past season two.

Production on season two had paused for a couple of weeks due to the coronavirus outbreak, so fans have been left wondering when season two will air.

From the stats it seems season two will still go ahead as planned, so the series has not been cancelled just yet, but it’s future beyond season two remains uncertain.

Sci-Fi shows are more likely to get cancelled than those in any other genre, so hopefully this fantasy series has some time left. 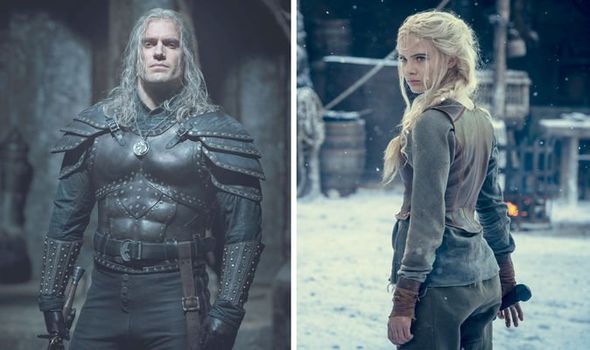