The Widow was back on ITV this evening for its fourth episode of the first series.

The series follows Georgia Wells (played Kate Beckinsale), a widow whose husband died in a plane crash on a trip to Africa.

Three years after the crash, Georgia spots a man who looks like her husband on a news story reporting civil unrest in the Democratic Republic of the Congo.

She then travels to the Congo to figure out what’s really going on, and whether the man really was her husband.

However, the series has proven to be rather difficult for viewers to follow, and many of them took to Twitter to voice their concerns over the complicated storyline.

One person tweeted: “I’m beginning to forget who they’re looking for. The storylines all over the place.”

Another said: “We are one minute in and I’m already confused.”

A third person wrote: “This better make some sense soon.”

“A baby? Where did she come from?? Felt like I was following this well. Now I’m confused!” wrote another viewer.

“So confused with what’s going on now,” added one more viewer. 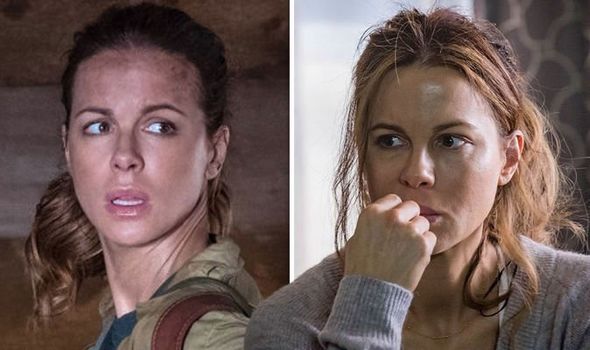 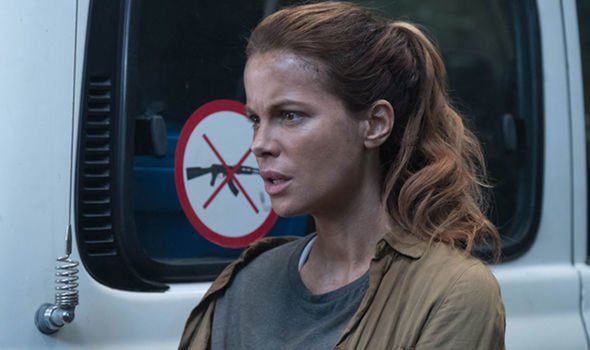 Other viewers took to Twitter to declare themselves bored of the programme.

One viewer Tweeted: “I’m so bored of #TheWidow. I don’t know what it is about it that I don’t like, but it’s just not grabbing me. Maybe it’s the pace? The only story I care about is the Icelandic blind guy.”

Another added: “#TheWidow is so boring, but I’m too invested in it now having watched three episodes so I may as well see it out to the end.”

A third viewer commented: “Not sure why I’m still watching this s*** but here goes…”

Meanwhile, The Widow’s writer Jack Williams, who wrote the thriller alongside his brother Harry Williams, revealed that he drew inspiration from his fiancé’s experiences. 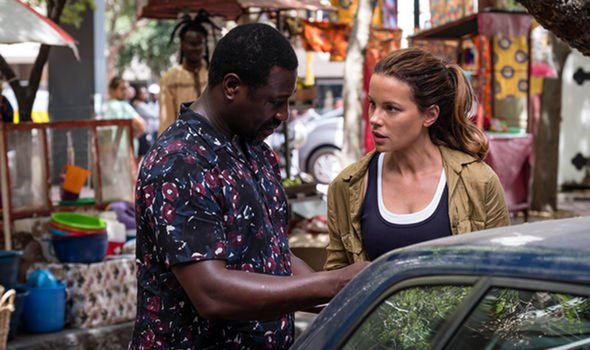 Speaking to press, including Express.co.uk ahead of the series launch, Jack explained about the creation of The Widow: “We were talking about stuff in our lives at the moment and the girl I started seeing at the time, when I met her, was a widow.

“She had written a book about it, and it had been something we had been talking about and so naturally, [we] ended up coming up with a drama.

“We were just talking about that thing being a widow and what that means and the emotional experience of it,” the writer continued, though he added the scenario of the plane crash was created purely for the drama, not from his fiance’s memoir.

“As usual, it’s never one thing, lots of ideas come at us at the same time.”

The Widow continues tonight at 9pm on ITV.