What happened in The Widow episode four?

Episode four of The Widow has three main plotlines: In the present day Democratic Republic of Congo, where Georgia is trying to track down Pieter Bello (Bart Fouche); In Europe, where Martin Benson (Charles Dance) is quizzing Ariel (Olafur Darri Olafsson) about what happened in the plane crash where Will disappeared; And in the UK five years ago, where Georgia and Will lose their daughter Violet.

In the flashback, it was revealed that Georgia and Will had a young baby called Violet.

Georgia and Will are seen in bed together wondering why Violet is so quiet and discover she has died in the night.

Georgia refuses therapy after the death of Violet, which puts a wedge between her and Will.

The Widow episode four then reveals that Georgia tried to commit suicide in the months after her child’s death and we see her being consoled in hospital by Will, who tells her the pair of them have to stick together. 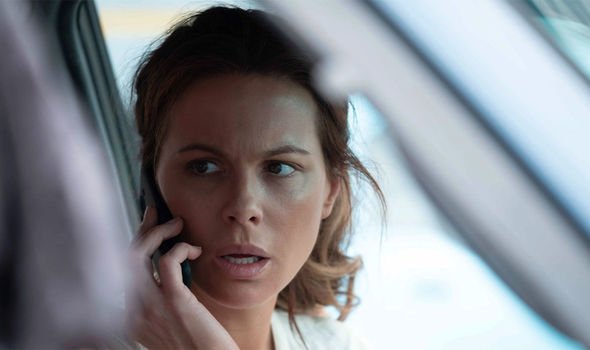 Martin is trying to find out what happened when the plane crashed and what happened to Will but Ariel says he cannot remember seeing his orange baseball cap.

When Martin continues his interrogation of Ariel in a later scene, he says he is trying to find out how the bomb got on the plane, but the blind Ariel says he cannot identify a man he cannot see.

Some time passes before their next meeting, where Ariel tracks down Martin.

Martin tells him he wants to come with him to the Congo, telling him he can remember the voice of the man who gave the woman the bomb that blew up the plane. 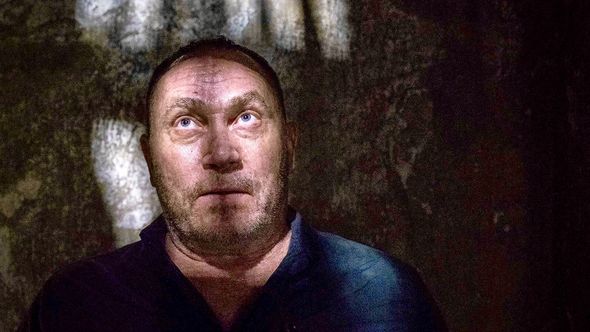 In the Democratic Republic of Congo

The majority of the action of The Widow episode four takes place in Kisima, where Georgia and a group of aid workers find a village which is being threatened by the militia being led by Bello.

Georgia asks a man if he has seen Bello so she can ask him about Will, but the man freaks out at the sight of him, while other villagers will not respond to her.

She is then surrounded by the militia soldiers, but their leader stops them from attacking her and they drive away, suggesting they are looking for someone else.

After a woman identifies Bello and says he is nearby, Georgia goes into the wilderness on her own to track him down and meets one of the soldiers who needs a doctor to tend his bullet wound. 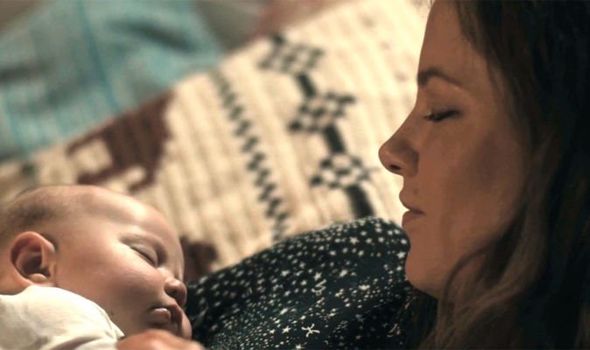 She finds out from him that the militia is looking for the French aid worker Louise (Mathilde Warnier), who is secretly working with the militia as a cotton smuggler to pay for her mother’s medication and is being paid by Bello.

Georgia blackmails her into going to meet Bello and follows her to the meeting, at which Louise tells him that Georgia is looking for him and Bello tells her to stop Georgia leaving the village.

Bello’s guards go to find Georgia, meaning she is able to sneak into Bello’s compound where she finds a room covered in drawings of the letter ‘v’, which we earlier saw Will draw.

Bello comes back into the compound and Georgia confronts him about where her husband is when the episode ends.

The Widow airs Mondays and Tuesdays at 9pm on ITV.