VIEWERS of The Weakest Link have expressed their disappointment in new host Romesh Ranganathan – and even pleaded for a familiar face to return.

The show, which returned to air following a ten-year absence earlier in the month, aired its third episode on Tuesday – but die-hard fans of the show aren't happy. 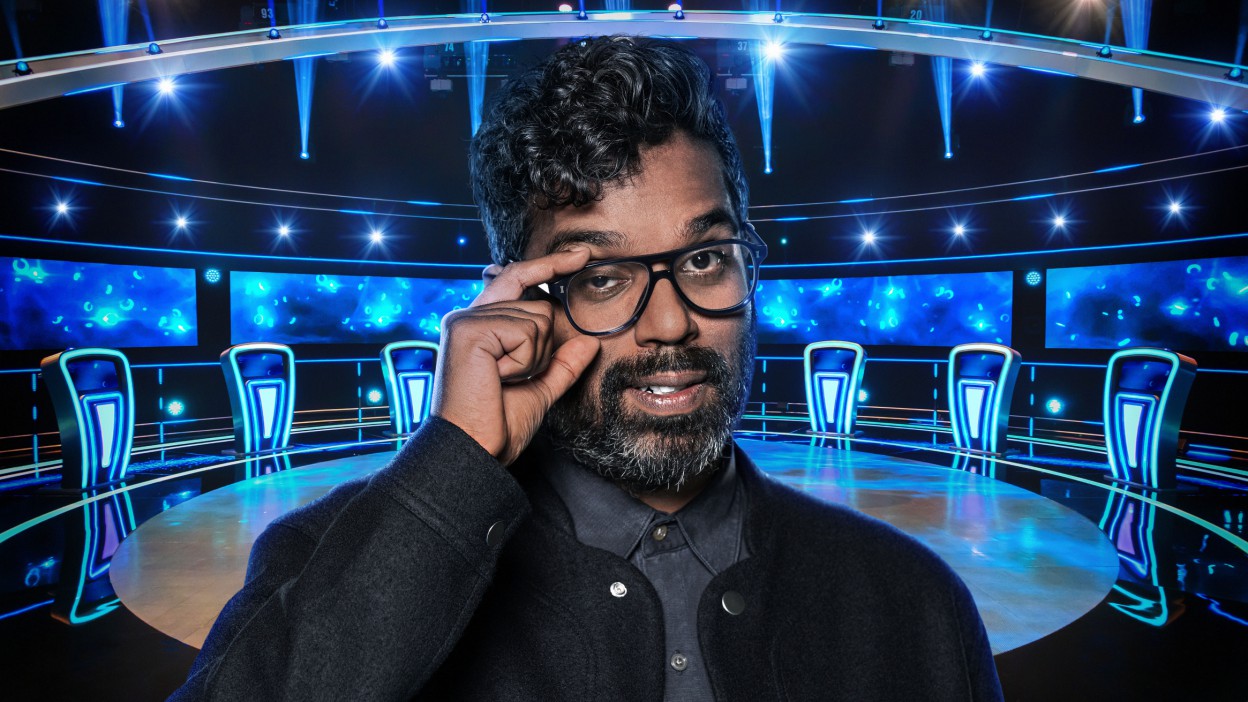 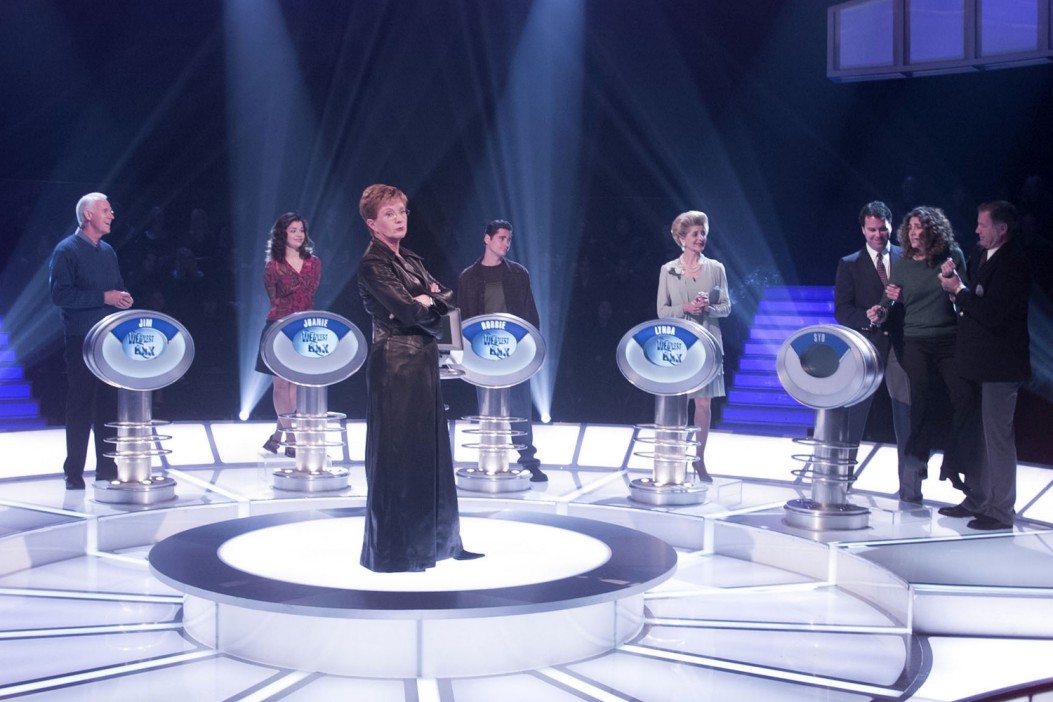 Not long after the episode began to air, viewers took to Twitter to express their dismay with the show after bosses replaced the iconic Anne Robinson from her presenting duties.

One disgruntled fan fumed: "How can you have The Weakest Link without Anne Robinson? That’s the flattest episode I have ever watched."

Echoing their thoughts, someone else exclaimed: "Christ! The Weakest Link is nothing without Anne Robinson, is it?”

Another added: "I love Romesh, but there are some shows you should just leave alone and not touch. This show isn’t the same without Anne Robinson."

Anne hosted the hit BBC quiz show from 2000 to 2012 and won a legion of fans with her harsh put-downs and famous wink at the end of each episode.

Now, almost ten years on, the show has been revived with Romesh at the helm – but the comedian has made it clear he has no intention of trying to copy his predecessor.

Speaking to The Sun, he said: "Look, Anne was amazing at it, and she was a big reason why the show was so popular in the way that she did it.

"But I don't think any good can come from trying to emulate that or be like that."

The reality star could not tell the difference between twin and double beds saying she "only stays in penthouses".

After Gemma flunked the simple question, the other celebrities voted her their weakest player and booted her off the show.

It was a disappointing performance for Gemma, who branded her knowledge “like a historian” before the game began. 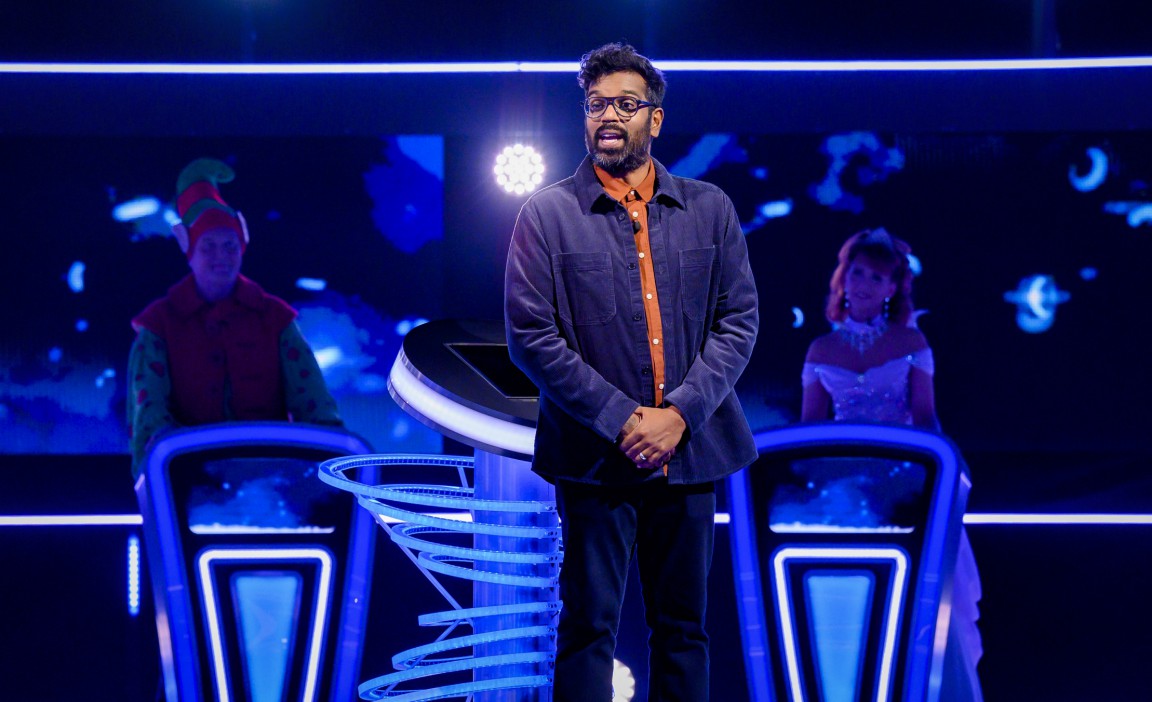 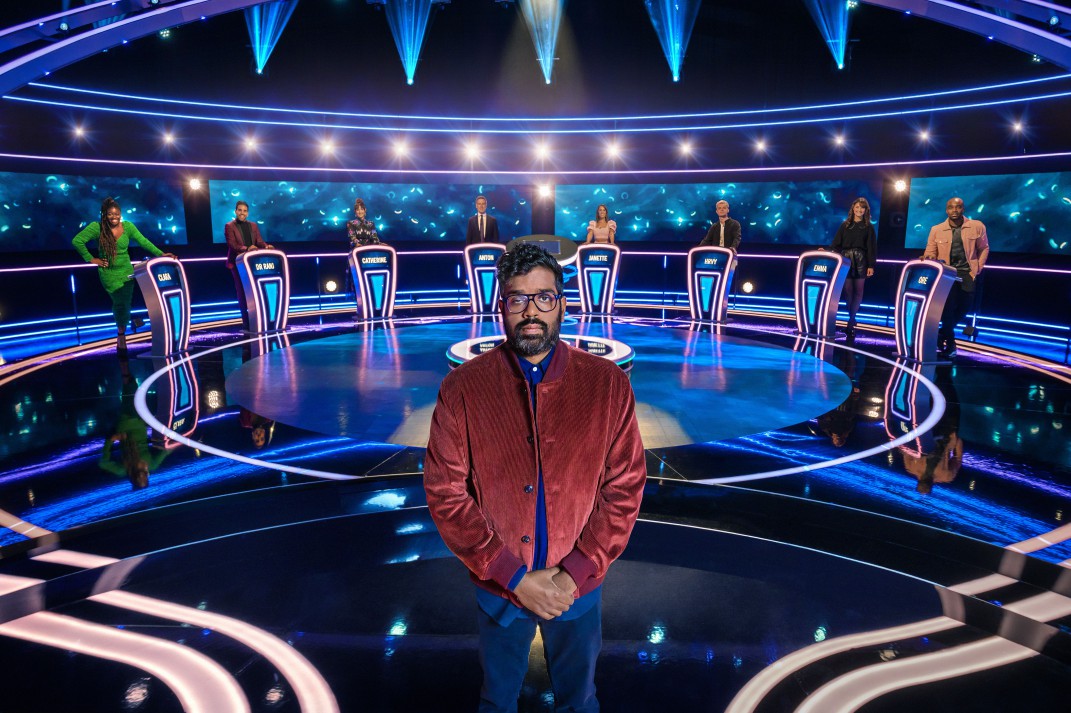