THE WANTED'S Max George has teased that the band could reunite for their 10 year anniversary this summer after JLS' comeback success.

The 31-year-old star dropped the bombshell during an appearance on Good Morning Britain earlier today. 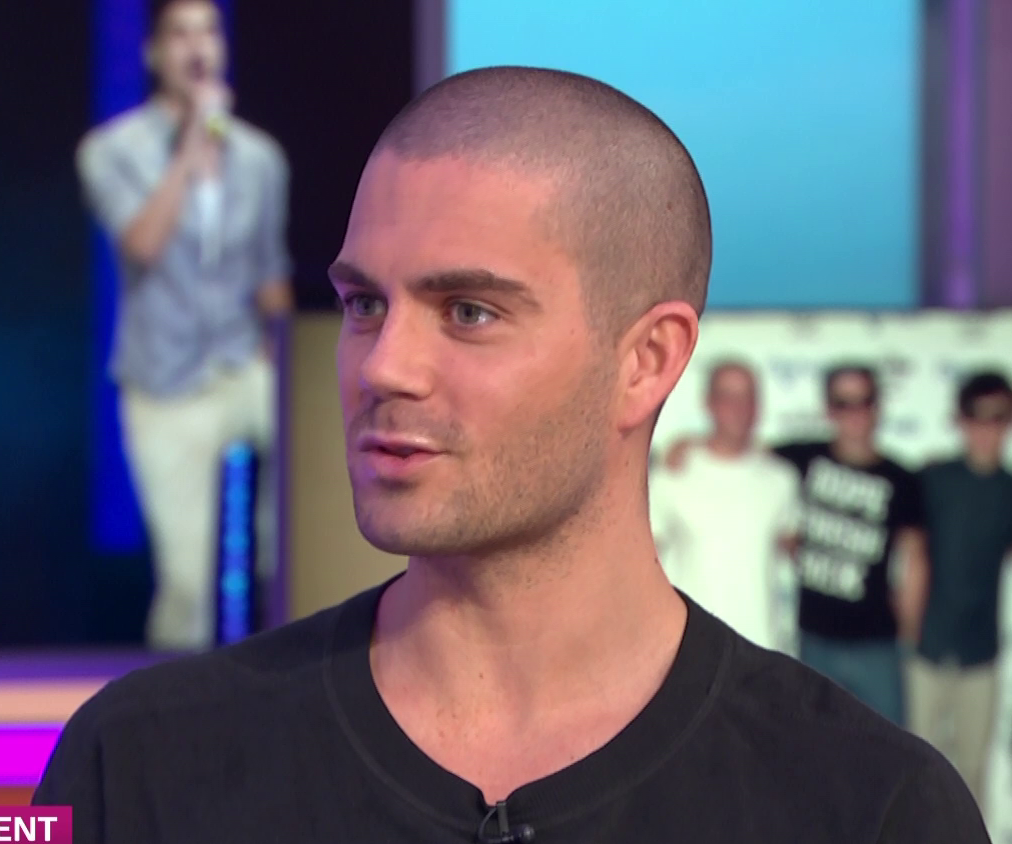 Despite enjoying a solo career, Max confessed that he'd be on board for a comeback alongside his former bandmates Siva Kaneswaran, Jay McGuiness, Tom Parker and Nathan Sykes.

Earlier this week, JLS confirmed that they were getting back together for a 2020 reunion tour, with GMB host Kate Garraway asking Max if that could have triggered a Wanted reunion.

The hunk replied: "I'd do it, absolutely.

"I love what I am doing; my own stuff and writing, but the lads know that I would love to do it. 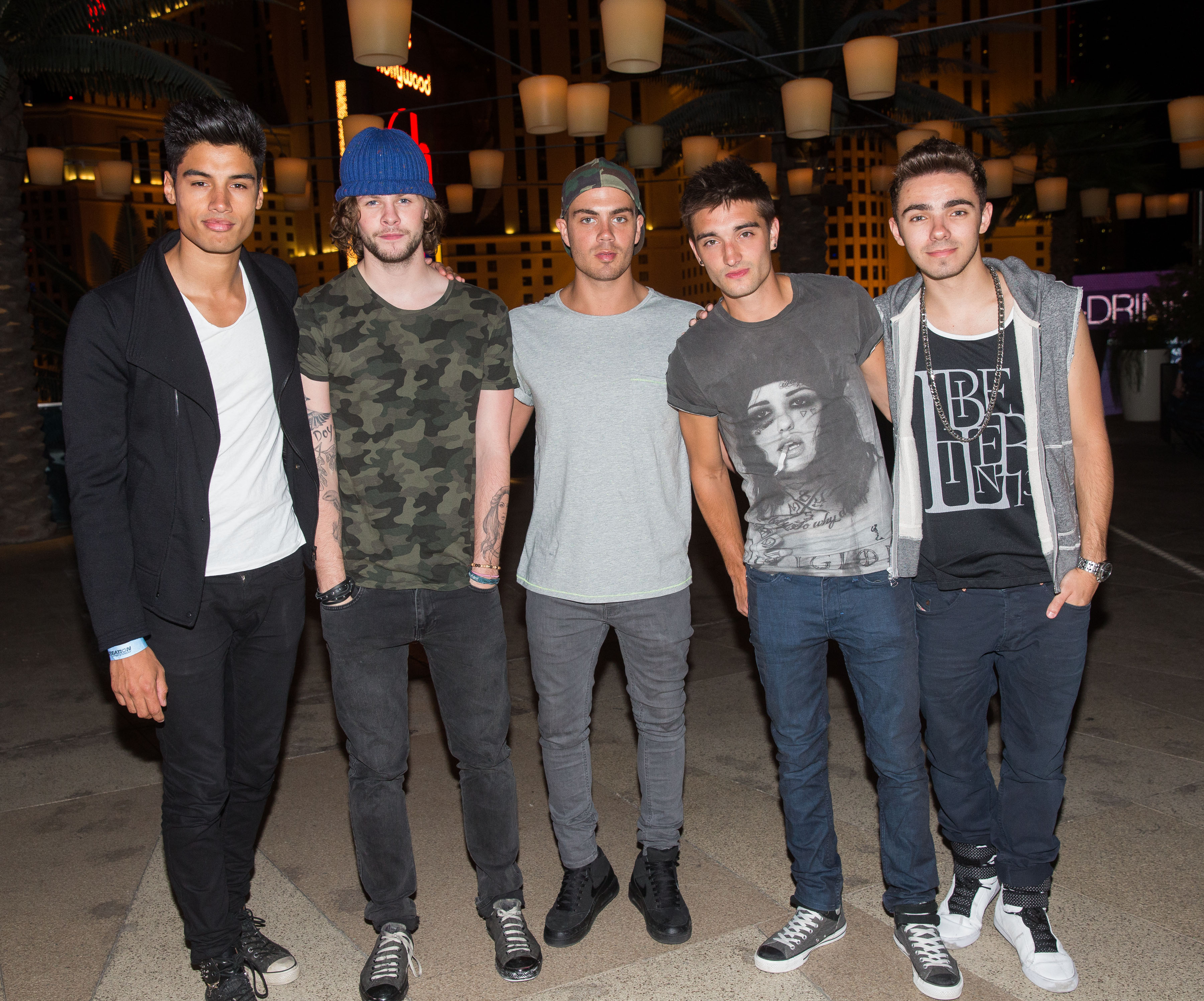 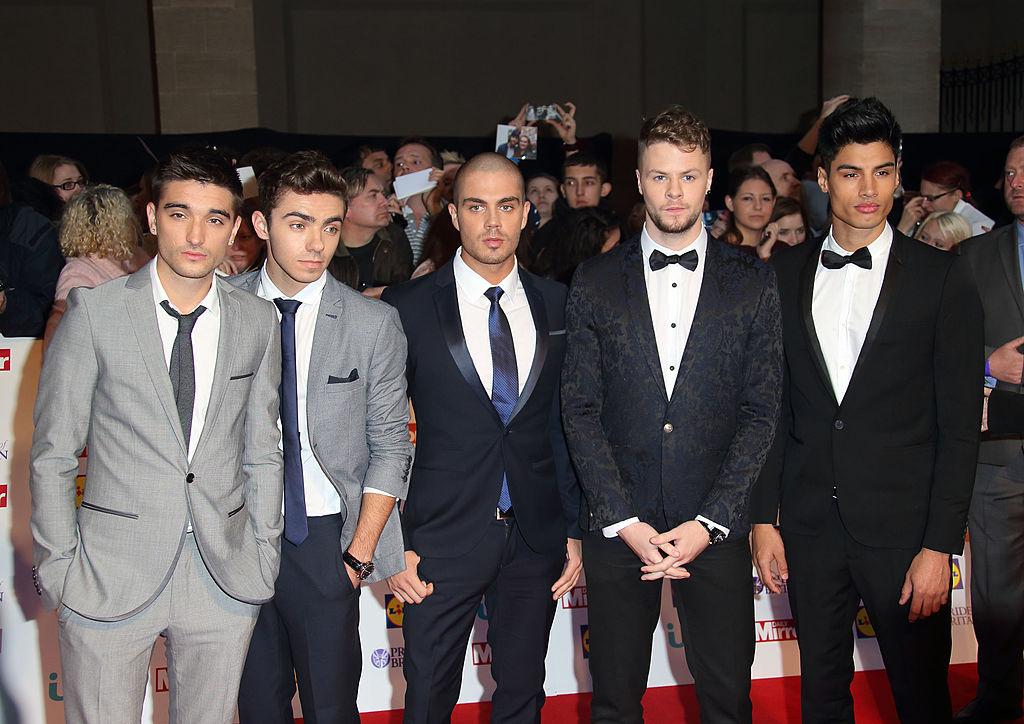 Ben Shephard then asked which band member was responsible for the hold-up, which Max blamed on 2015 Strictly Come Dancing winner Jay.

He joked: "I don't think he's a killyjoy, but Jay is impossible to get hold of. 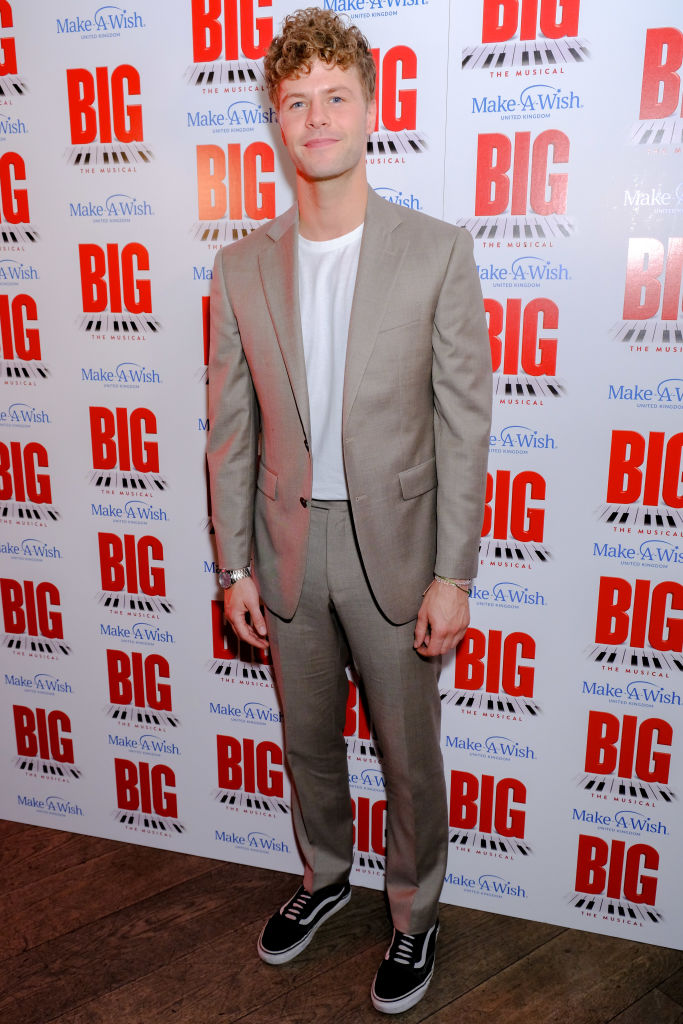 Earlier in the chat, Max revealed that he was still good friends with Jay – and they enjoyed an impromptu reunion with Nathan last year.

Admitting that he hadn't seen Nathan for four years up until that point, Max explained that they crossed paths when they all went to watch Jay perform in Big: The Musical.

The Wanted formed in 2009 but shot to fame in 2010 with their release of debut single All Time Low.

The British boy band enjoyed huge success in both the UK and US, going on an indefinite hiatus in 2014.