Eugene (played by Josh McDermitt) and his radio first had fans scratching their heads in the final moments of season nine. At the end of the ninth run’s finale, an unknown voice was heard and now with season 10 nearing its midseason finale on AMC, the voice has returned to communicate with him. Thanks to The Walking Dead comics, there are a few clues as to who it could be.

Who is on Eugene’s radio on The Walking Dead?

WARNING: This article contains spoilers from The Walking Dead TV series and comics.

In season 10, episode six, Bonds, Eugene is stunned to hear a voice on his radio.

He had just been conversing with his crush Rosita (Christian Serratos) but was surprised to hear a different female voice respond.

The voice didn’t give away too many details but did drop a few clues as to what her identity is.

Eugene asked her: “Perhaps an exchange of Q&As might grease the wheels. A few off the top of my dome, where are you located? How many people do you have? How long have you been there?” 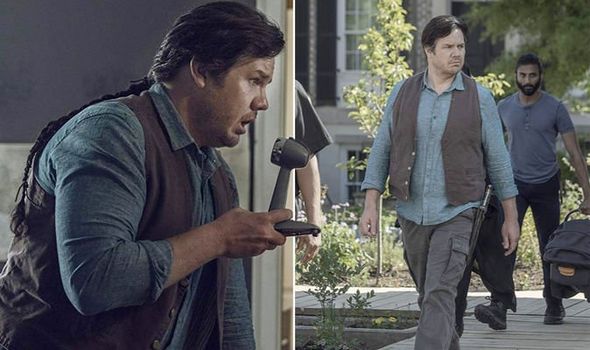 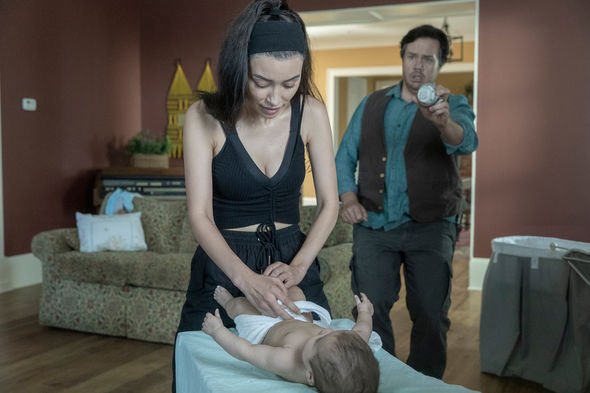 The woman quipped their conversation could continue without the repetition of the word “over,” before addressing his other questions.

She said to Eugene: “As for the other stuff, I don’t think I’m comfortable sharing that just yet.”

Eugene understood and the pair went on to discuss their lives prior to the Walker virus outbreak.

It’s during this conversation TWD fans discover the woman is from Pennsylvania in “a small town called Strasburg.” 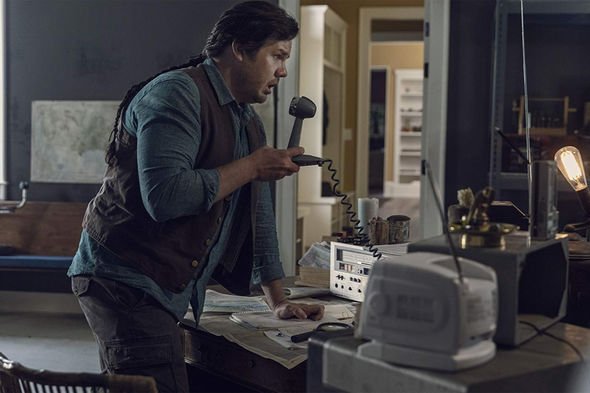 She even goes onto suggest she may have met Eugene before in her hometown.

Before she gives away any more information about herself, the action in the episode moved to Negan (Jeffrey Dean Morgan) and his infiltration of the Whisperers.

However, thanks to the comics on which the AMC series is based upon, there are a few clues which give away the woman’s identity.

In the graphic books, a woman contacts Eugene and lays out similar ground rules for their conversation, such as the secrecy over her location.

As the two’s relationship continues via the radio waves, she reveals herself to be a woman named Stephanie.

Stephanie is a surviving member of a neighbouring community known as the Commonwealth.

It is with the Commonwealth where many fans believe Maggie Rhee (Lauren Cohan) is currently located.

The group are thousands of people strong and rarely deal with the hair-raising close calls with Walkers and Whisperers like Alexandria and Hilltop do.

The Commonwealth is led by a woman named Pamela, who is believed to be Georgie (Jayne Atkinson) from season eight, episode 12.

With Maggie confirmed to return to The Walking Dead in season 11, could she bring Stephanie and Georgie into the fray too?

With episode seven of season 10 the next instalment, fans may be waiting a while to find out.

The Walking Dead season 10 continues every Sunday on AMC and every Monday on Fox UK.