AMC’s The Walking Dead will face plenty of change in season 10 as fans are set to see yet another time jump.

After two skips in the previous instalment, showrunner Angela Kang has since confirmed there will be another, which follows in the aftermath of Rick Grimes’ (played by Andrew Lincoln) exit.

When asked by Entertainment Weekly how much time has passed since Maggie Rhee (Lauren Cohen) and Daryl Dixon (Norman Reedus) escorted the Kingdom survivors to the Hilltop, Angela dropped a tantalising teaser.

She said: “We’re passing a few months, probably. I feel like we mark time on the show based on the children.

some people have done some unexpected things

“So we saw Rosita pretty heavily pregnant at the end of last year, and I’ll say that that state has changed.”

While it doesn’t exactly reveal if she has a healthy and happy baby, another youngster in tow would certainly put the survivors to the test.

The time jump is thought to bring many unexpected changes in characters’ lives with the showrunner teasing some unexpected faces may have gone through a big change.

She continued: “They’ve been living with some of the Whisperers’ rules, and we’ll see that some things have changed and some people have done some unexpected things in the time that has passed to deal with the trauma at the end of last season.”

Fans will be no strangers to the Whisperers based on what they saw from them last season.

Audiences will remember season nine ended with Alpha (Samantha Morton) wiping out some of the show’s biggest names in one of The Walking Dead’s goriest episodes.

The community was shown surviving a tough winter just months after their losses, but the Whisperer threat was still strong. 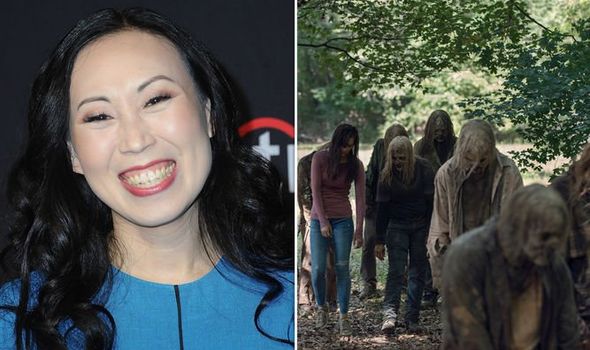 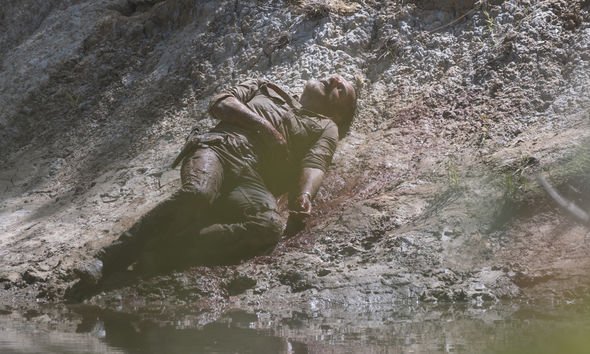 They had to cross into Whisperer territory to get to safety and it’s sure the move will bring repercussions for Daryl and his company.

The cast were well aware of the dangers following Alpha’s killer warning, as the cast saw the decapitated heads of allies including Enid (Katelyn Nacon), Tara (Alanna Masterson) and Henry (Matt Lintz).

However, when they arrived, the Whisperers weren’t around, but fans think they could have missed a big trick.

It is possible the fans could see more of the Whisperers’ side of the story as season 10 is set to divulge into their interesting history. 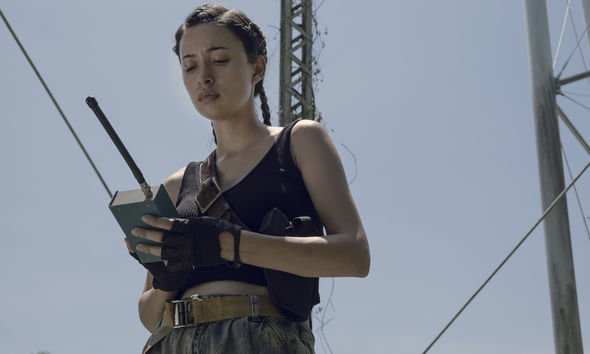 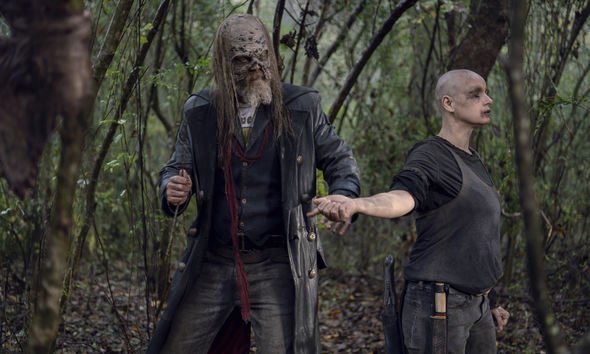 But the real questions fans are left wondering is if the Whisperers power has expanded and will the characters be able to find peace under the new regime?

It will certainly be interesting to see how the survivors have coped with the trauma of last season, which saw many major characters meet gruesome endings.

The Walking Dead has always had lengthy time jumps to keep fans wondering, but as the series shuffles into its ninth year even the most dedicated fans could struggle when it comes to keeping up with the next outing.

The Walking Dead season 10 is coming soon to AMC.