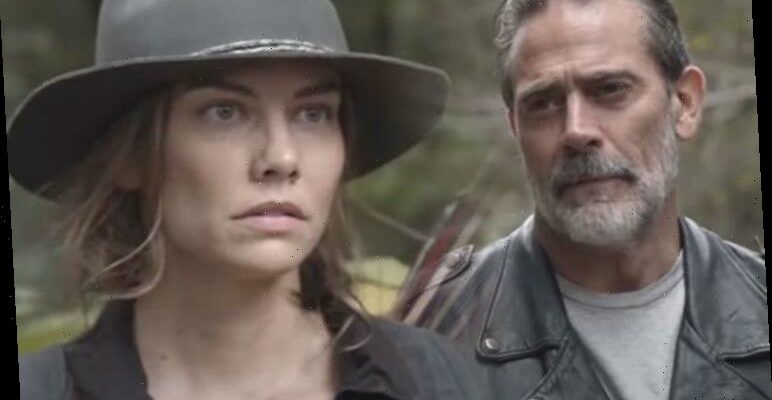 The Walking Dead season 10 returned early for some fans who had the benefit of watching episode 17 early on AMC Plus. The exclusive service includes some impressive streaming bundles which allow viewers to watch new episodes ahead of their general release date. Episode 17 will air on the AMC network on February 28, but when will episode 18 air?

When does the new episode air?

The 10th season of The Walking Dead has been highly anticipated by fans after the show went on hiatus in October 2020.

Episode 16, titled A Certain Doom, was expected to be the season finale until the creators announced six extra episodes.

The season will be made up of 22 episodes in total and it follows the survivors during the aftermath of the Whisperer War.

Some fans have already seen episode 17, which revealed the identity of the mysterious masked figure. 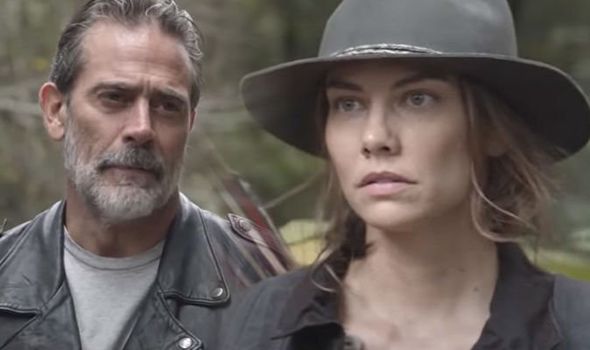 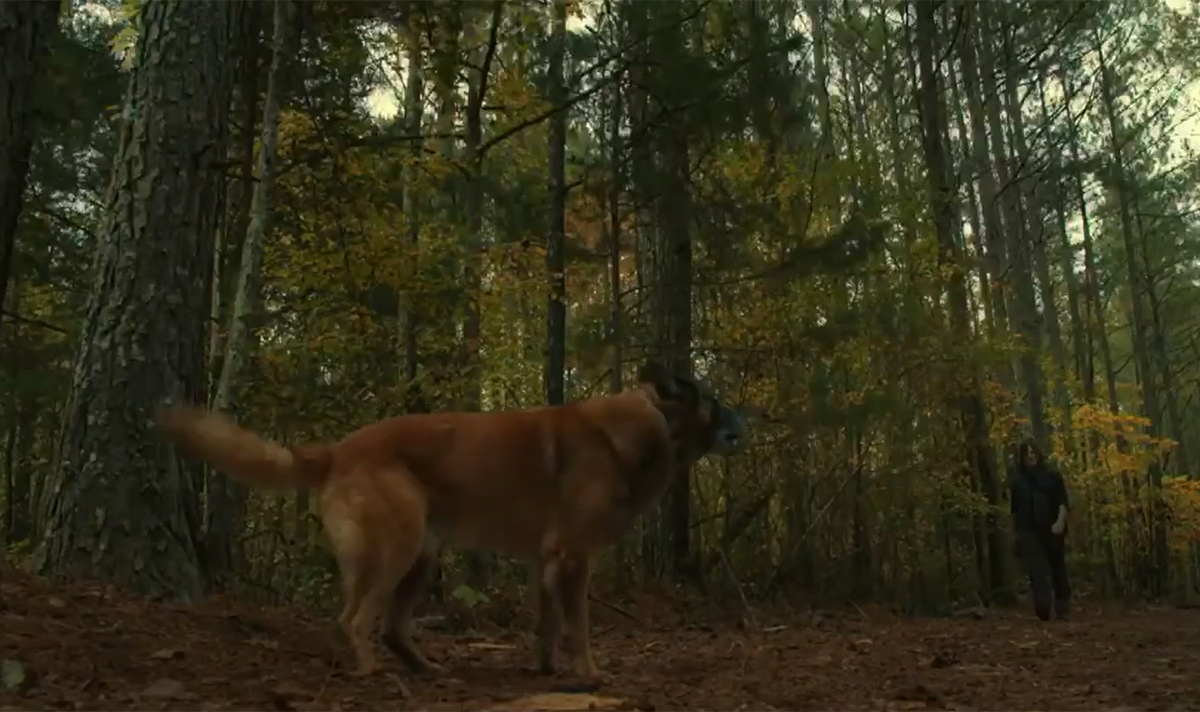 For those who have access to the streaming service AMC+, they were able to watch the first bonus episode on February 21.

The rest of the US will be able to watch episode 17 on February 28 on AMC, with future episodes airing at 9pm on Sundays.

With regards to episode 18, they will be able to watch episode 18 on Sunday, March 7, on AMC.

There has been some backlash from fans who do not have access to AMC+ as they have raised the issue of major spoilers.

The upcoming episode is called Find Me and the synopsis says: “Daryl (Norman Reedus) and Carol (Melissa McBride) find an old cabin that takes Daryl back to his years away from the group after Rick (Andrew Lincoln) disappeared. 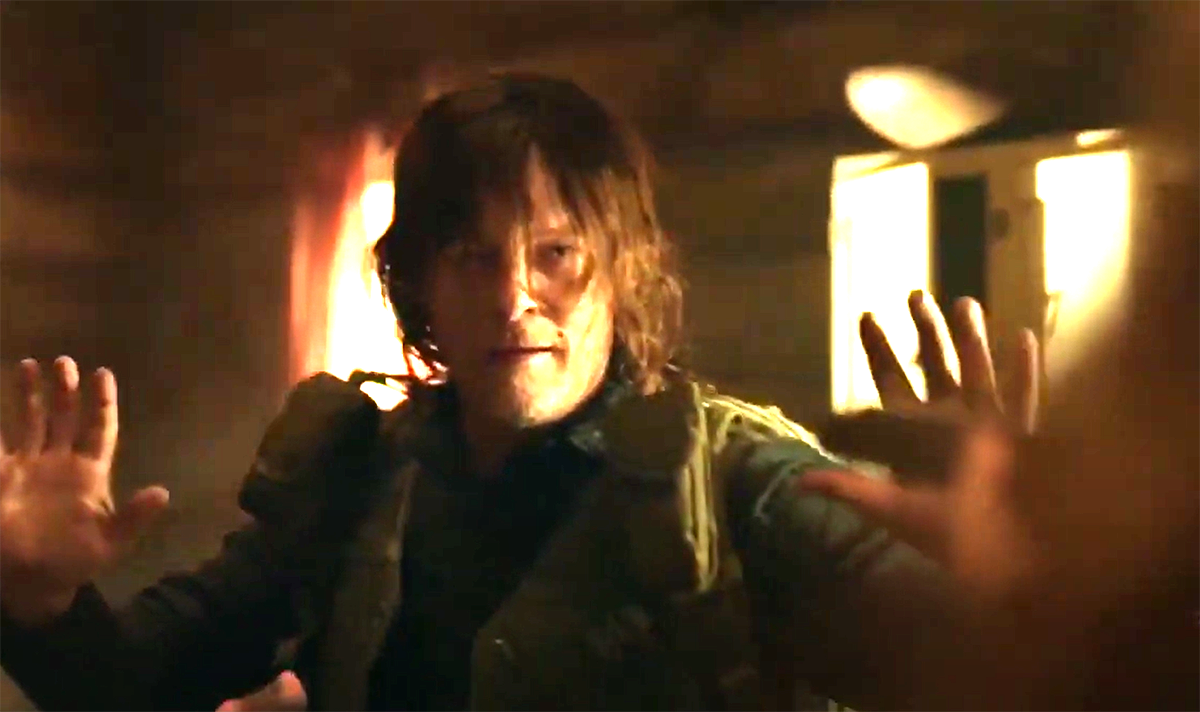 “He relives the painful memory of meeting a reticent survivor and the toxic events that amplified his relationship with Dog.”

A sneak peek for episode 18 has been released and it shows Daryl walking through the woods alone when he comes across a dog.

The dog is barking and he leads Daryl to a wooden cabin surrounded by Walkers.

Fans learn the dog was seemingly used as bait by the inhabitant inside the cabin – a feisty woman who jumps out and attacks Daryl.

She asks: “Who the hell are you?” while pointing a gun at a defenceless Daryl, and he responds: “I’m leaving”. 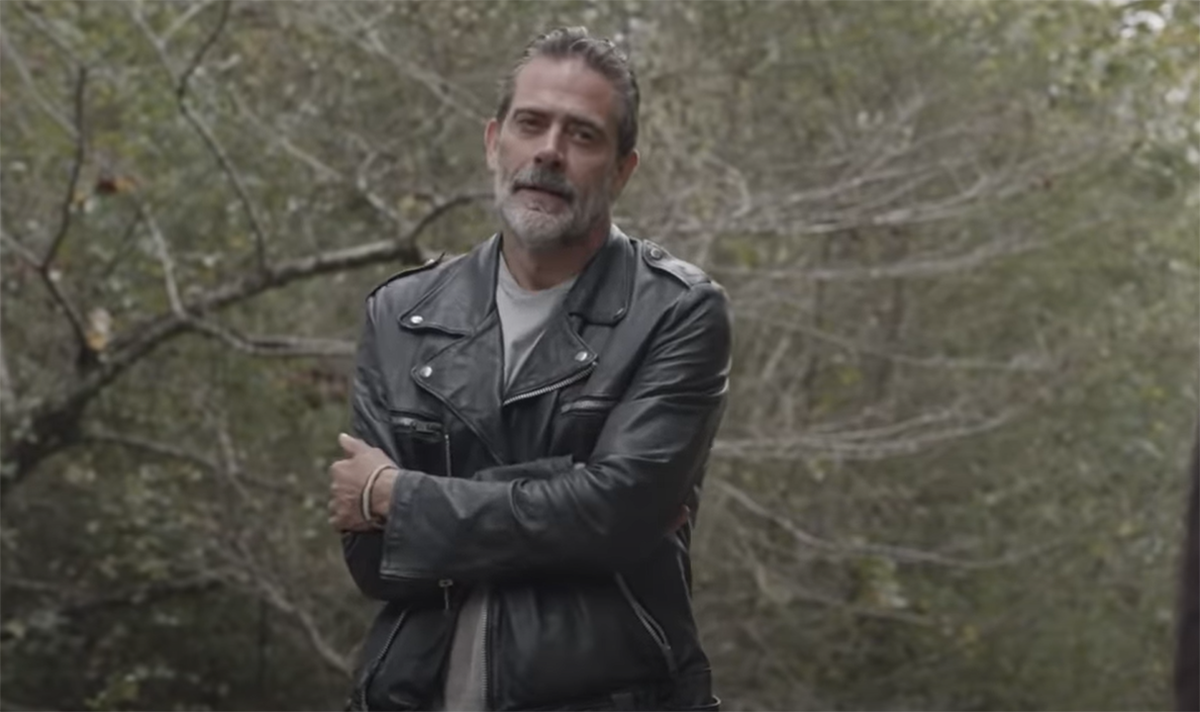 The woman steps in his path, warning him he will not be leaving and he is left standing with his hands in the air.

For those with AMC+ who have already watched the episode, the mystery woman was identified as Leah (Lynn Collins).

The showrunner for the post-apocalyptic series, Angela Kang, opened up about how the six extra episodes were filled.

She explained how the new episodes were a mixture of season 11 stories and completely new bonus tales.

Speaking to Entertainment Weekly, she said: “We were kind of deep into season 11 at the point at which we were interrupted by the pandemic and sort of pivoted.

“So there are some pieces of the story that we moved up, but there’s a lot of it that really, we kind of did specifically for these episodes so that we could kind of save what we had planned for a lot of season 11 as is.

“And then there are things like Here’s Negan that fell somewhere in between.”

Here’s Negan is a standalone comic story and the creators of the series had always been keen to feature it in the show.

They felt the bonus episodes provided the perfect opportunity to hone in on antagonist Negan’s tragic past.

For those who have already started the extra episodes, they were excited to find out about his relationship with his wife.