THE Walking Dead has offered its first look at Negan's late wife Lucille – and it's no wonder the pair have killer chemistry.

It turns out that Negan actor Jeffrey Dean-Morgan's real life wife Hilarie Burton will be taking on the role in the AMC zombie drama. 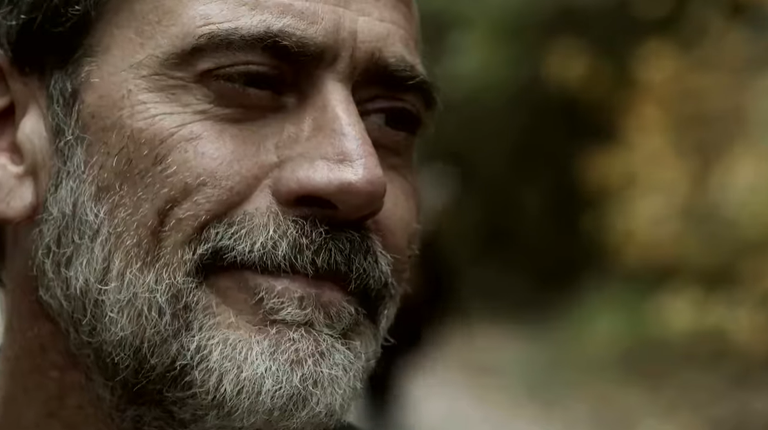 As fans will know, Negan named his infamous baseball bat Lucille after his late wife and formed a striking attachment to the object.

Lucille will make her debut in the newly-extended season 10 episodes with a series of flashbacks that flesh out Negan's backstory.

Because Negan has been so tight-lipped about Lucille, so far all we know is that she died of pancreatic cancer before later reanimating not long into the outbreak.

However, he admitted in season 8 that not putting her down when she rose from the dead was one of his biggest regrets. 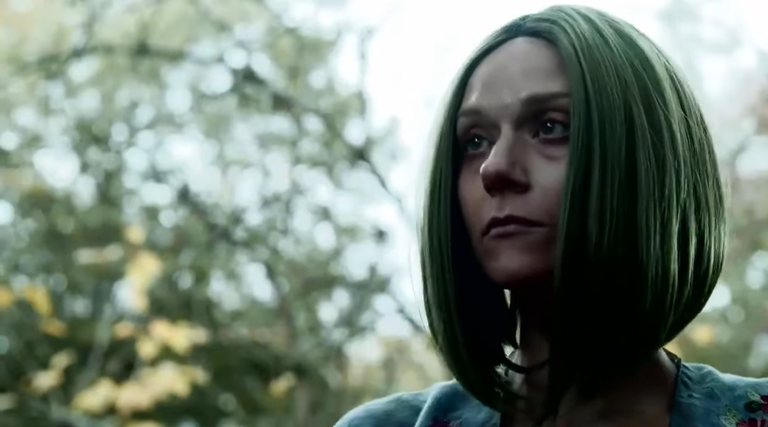 Lucille only appears very briefly in the trailer, but it was enough to get fans' tongues wagging on social media.

They were particularly gobsmacked after clocking that Jeffrey and Hilarie got married earlier this year.

"Wait so Negan and his wife are being played by Jeffrey and his real life wife?! Damn." one Twitter user wrote.

"Some inspired casting there, no wonder Negan is looking so loved-up," a second joked.

"Would love to see those two on set together," a third chimed in.

Taking to Instagram, Hilarie explained why the pair waited a whopping 10 years before officially tying the know.

"This past weekend was the best of my entire life. There are dozens of thank yous I need to make. But before we do any of that, Jeff and I just want to put it out there that WE GOT MARRIED! For real," she wrote. 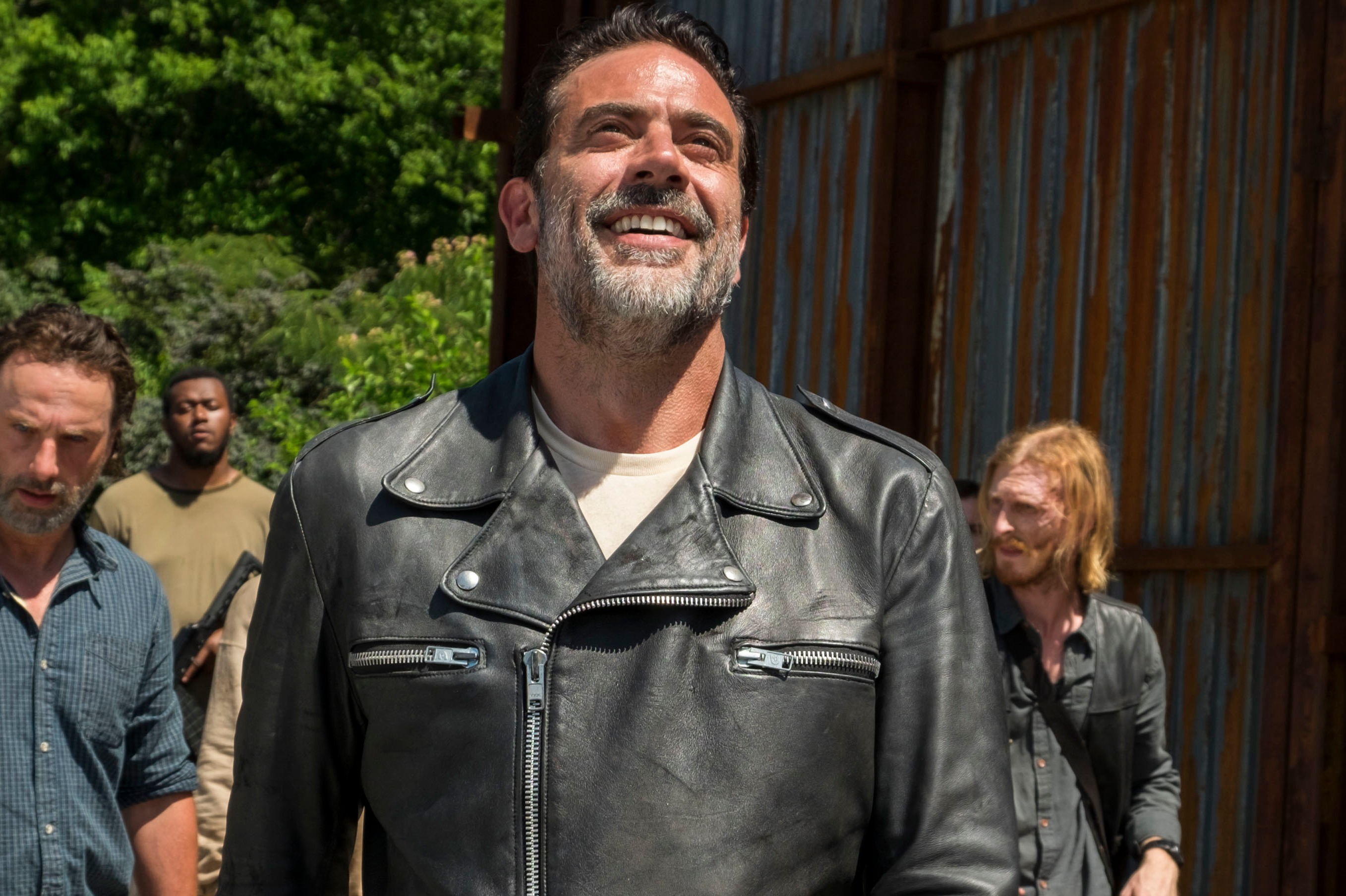 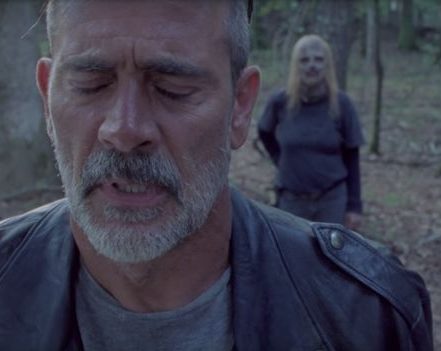 "We've lived as husband and wife for a decade. We've built a family, and a farm and found our community. For years, publications have reported that we got married in 2014 or 2015 and that I've been married and divorced before. All untrue," she went on.

"From the moment I met @jeffreydeanmorgan, he was my husband. Rather than make vows right out of the gate, we lived them. For over ten years. The good times and the bad."

She concluded: "Standing up there with our children at our sides – celebrating all that has been – was bliss. So yeah. I'm Mrs. Morgan.10.5.19."

In case you're wondering where she recognise Hilarie Burton from, she rose to fame in popular show One Tree Hill.

The Walking Dead is available to stream now on Netflix and NOW TV.