The Voice’s season 19 live shows kicked off on Monday — but they were short one contestant!

Ryan Gallagher, a 31-year-old classically-trained vocalist from Ada, Michigan, was one of the competitors in the 4-Way Knockout, which took place last week. However, when host Carson Daly announced the winner at the top of Monday’s show, he also shared with viewers that Gallagher — who was representing Kelly Clarkson’s team in the face-off for the sole remaining spot in the Top 17 — “had to exit the competition.”

The Knockout winner, Taryn Papa, was chosen from the votes cast for the three remaining contestants.

Many fans speculated that the reason for Gallagher’s departure was family-related, as he had shared with the coaches during the earlier rounds that his mother had been hospitalized with COVID-19. However, the singer later took to his Instagram stories to share that his family was doing OK.

“Thanks you everybody for your concern for my family,” Gallagher said. “However everybody’s fine, that’s not the cause of what happened tonight on The Voice. I didn’t drop out of the show. Details are still to come, I’ll keep you posted.

Ultimately, ET has learned that Gallagher broke The Voice’s strict COVID protocols and therefore wasn’t allowed to continue in the competition out of concern for keeping the coaches, crew and fellow competitors safe.

Gallagher later shared a selfie of himself in a tuxedo to his story, on which he wrote, “2020 you are an interesting one.” 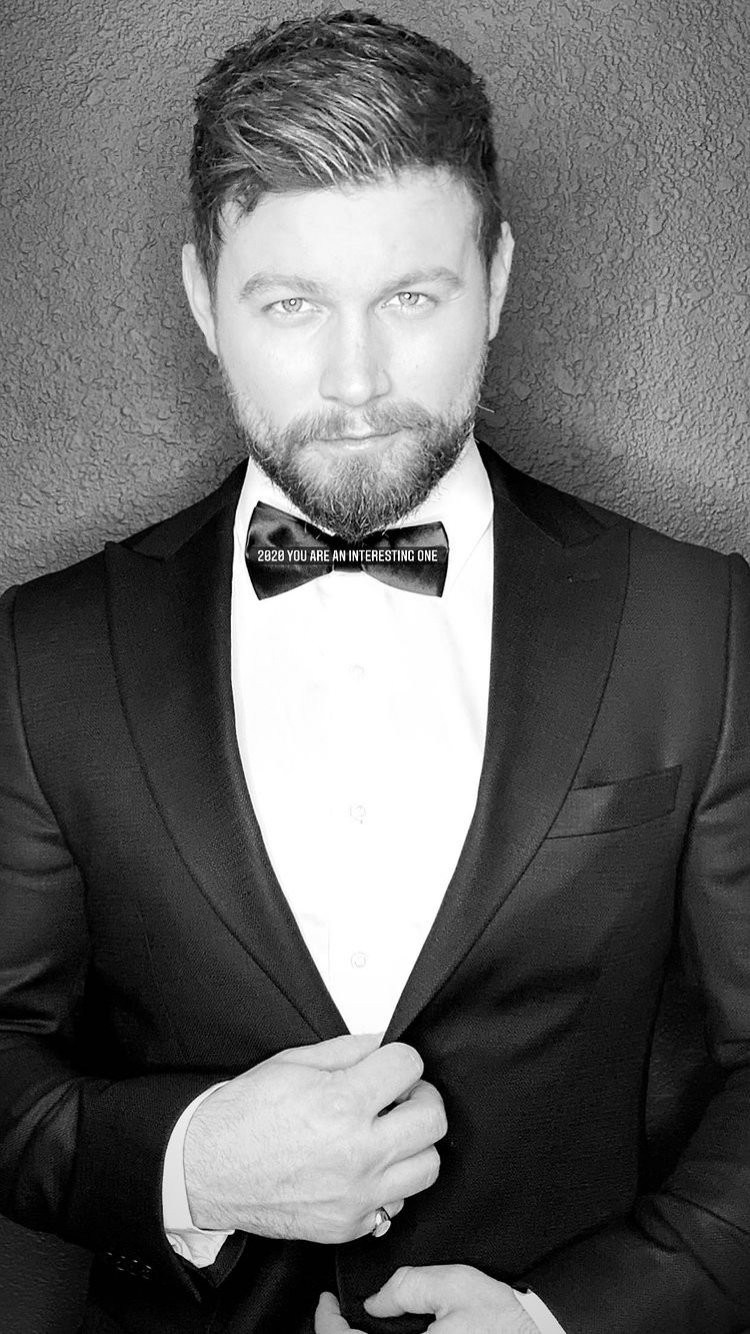 The Voice looks a little different this season amid the COVID-19 pandemic, with safety glass distancing the coaches and team members and separate performance spaces on stage for the Battle and Knockout Rounds. But coach Gwen Stefani noted ahead of the season how excited the coaches were to be back in any capacity, bringing some music and joy into people’s lives.

“I think that being able to sit down and watch a show that’s so inspiring and will bring inspiration to people, it will definitely bring joy,” she noted. “Music is the heartbeat of human beings, so I feel really blessed to be here and to be a part of that and to be able to connect around America on the TV.”

“Maybe the reason there’s so much talent is that a lot of people are kind of paused and they get to kind of, you know, follow the dream in a way they didn’t get to because maybe they’re working or they were in school,” she added. “I think there’s kind of a different kind of group of people this time because of the opportunity that we are all paused in the world right now.”

The Voice airs Mondays and Tuesdays at 8 p.m. PT/ET on NBC. See more on this season in the video below — and check out how to vote for your favorite performer here!