Sir Tom Jones, will.i.am, Olly Murs and Meghan Trainor will be back on ITV this evening for The Voice UK semi-final as the remaining nine contestants battle it out for a place in the final. Reflecting on who has made it this far in the competition, Sir Tom admitted he couldn’t believe Trinity-Leigh Cooper wasn’t on his team, although he admitted it was his own fault.

The singing legend will have to choose whether he will take Jonny Brooks or Lois Moodie through to the final tonight.

However, Sir Tom admitted to press including Express.co.uk that he was disappointed Trinity-Leigh wasn’t in his team too.

Asked if there was a singer he would steal from another The Voice coach, he revealed: “Meghan has got a girl from Wales, who has got a tremendous voice.

“I missed her, I don’t understand how I missed her but I did. I didn’t know she was from Wales at the time. 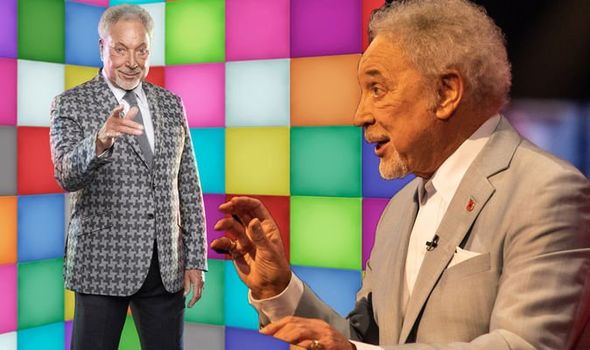 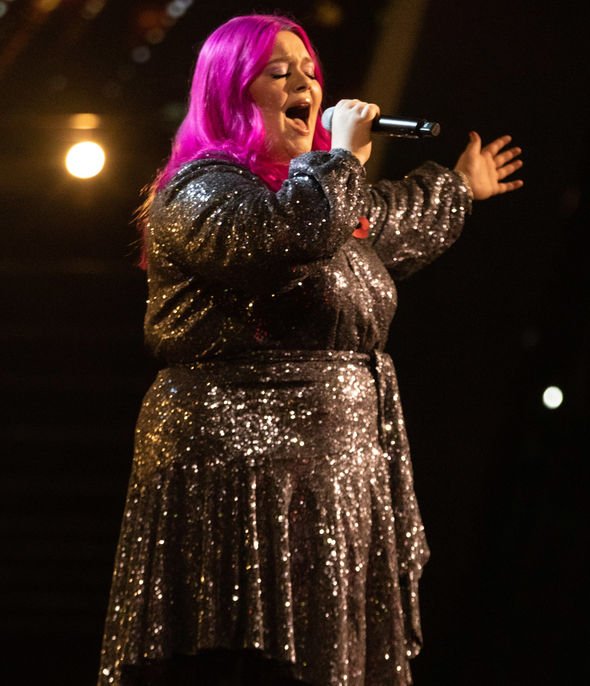 “But she’s got a tremendous voice. I know where she’s from. Anyway she’s very strong.”

Sir Tom added he was excited to get back into the studio and believes bringing The Voice back to finish the series is “so important”.

He explained: “I realised that TV is so important now, people want as much TV as they can get in any way.

“So if there was any possible way to get the show together to get it on TV then that’s what we needed to do. 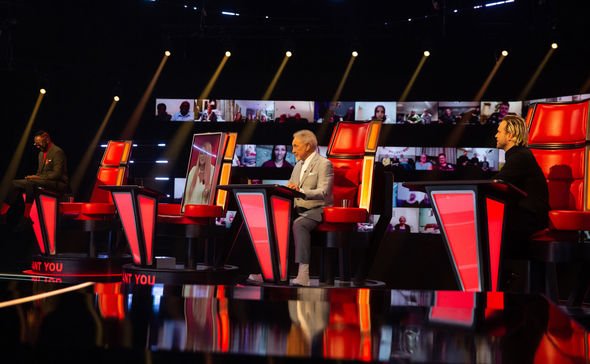 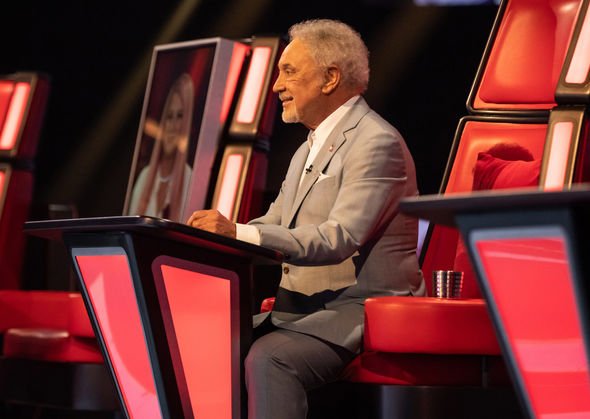 “We need The voice more now than before because it’s more important I think with people at home, because of the amount of people that are watching television and want to get involved with it.

“That’s a good thing as well because they are the ones who will eventually vote who wins so it’s all plus as far as TV is concerned. We need more shows as opposed to stopping them.”

Fellow coach Olly agreed and said that the break between the battle rounds and semi-final also helped the contestants.

“I feel like the contestants have had enough time now to, a lot of people who watch the show and wanted them to get to the semi-final, their social media followings have gotten bigger,” he remarked.

“For me, what I said to my team when the lockdown came in, I said, ‘Look just keep engagement up on social media, do some fun posts, do some more singing, keep that engagement up because when the show comes back, you’ve already got a great fan base, you’re building a fan base there.’

“On Saturday, Emma did a great recap show, which is a bonus for the contestants.

“I think it’s going to be great for them. It’s going to give them a chance to launch themselves after the show.”

The Voice which airs tonight will look quite different to the one fans are used to with a large wrap around screen in the studio so the contestants can see who is watching at home.

The judges and contestants will also be able to zoom in on viewers so they can see their reactions to performances.

The Voice UK semi-final airs tonight on ITV at 8.45pm