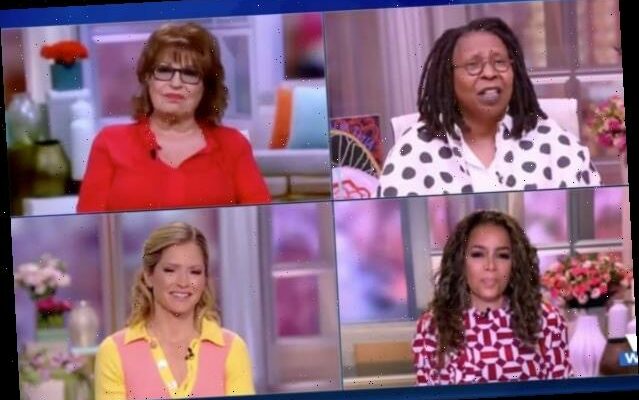 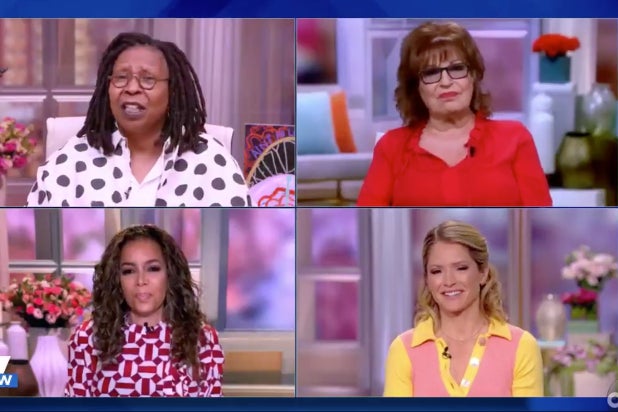 On Monday’s “The View,” Joy Behar reacted to the news of Trump’s CPAC speech, where he hinted that he was still considering a 2024 run for presidency.

“I don’t think that he will run again in 2024, unless he does it from Rikers Island,” Behar snarked, bringing up former French president Nicolas Sarkozy who was recently convicted and arrested and put on house arrest. “There’s a precedent already set in the world. It’s not like, oh, we can’t imagine a former president under arrest…yes, we can.”

Behar admitted she didn’t watch the event “because I know what they do” but went on to point out that “CPAC is perfect because C stands for cult and I’ve never seen people working so hard to worship the god that is Donald Trump.”

Co-host Sara Haines acknowledged that she didn’t watch the event either, but she did read a transcript of Trump’s speech. “I’d forgotten how much gaslighting goes on in those speeches…there were so many lies and misinformation,” Haines said.

Whoopi Goldberg showed some clips of Republican speeches from the event, reminding the hosts that the theme of the event was “America Uncanceled” — a term and idea that Behar and Haines took issue with for its irony.

“The people who are getting canceled are Republicans by other Republicans,” Behar noted. “Liz Cheney was canceled by the Josh Hawley wing, and Adam Kinzinger is being canceled…so they’re cancelling each other. It’s fascinating to watch.” Sara Haines mentioned how in his speech, Trump had doubled down on the unity in the Republican party and how, despite rumors, he’s not starting a new one.

“But he did take the time to rattle off 17 Republicans names like a blacklist — to the cancel culture that Joy just mentioned, they now have targets on their back,” Haines said.

Watch the video below.