“Supernatural,” the American drama series that captured our attention and hearts from 2005 until 2020, had a pretty long stint on TV arguably due to its dark, sometimes creepy plot lines and fantastic casting. Of course, we got to feast our eyes on brothers Sam and Dean Winchester, played by Jared Padalecki and Jensen Ackles, respectively, per IMDb. These two fictional brothers hold a lot of appeal for fans — even famous fans like Perry Mattfeld, who loves to tease them on red carpets. While Padalecki and Ackles get so much attention, we can’t forget about “Supernatural” icon Misha Collins, who is most famous for his portrayal of Castiel but played numerous characters on the series, from Lucifer to Jimmy Novak, per his IMDb credits. Collins is also making news for his surprising connection to none other than Monica Lewinsky, who he not only knew as a White House intern but has defended since the get-go.

Supporting all of this wonderful work is Collins’ wife, Victoria Vantoch, a talented, brilliant woman with a very interesting career of her own. She also had a funny interaction with Charlie Sheen. Not to throw so many celebrities at you at once, but this is a fun one. Here’s her story. 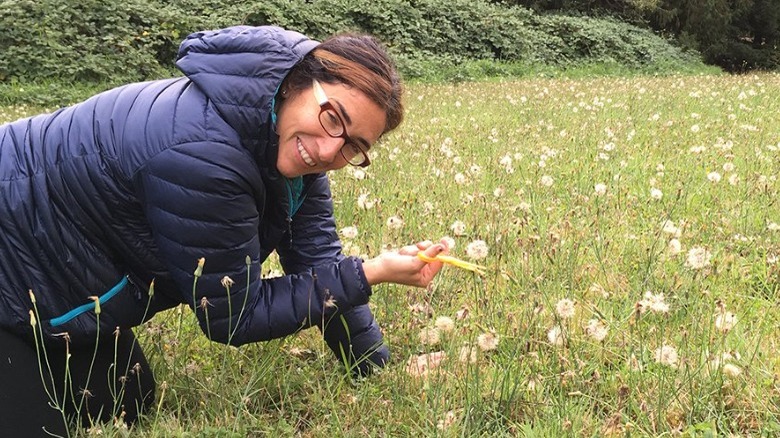 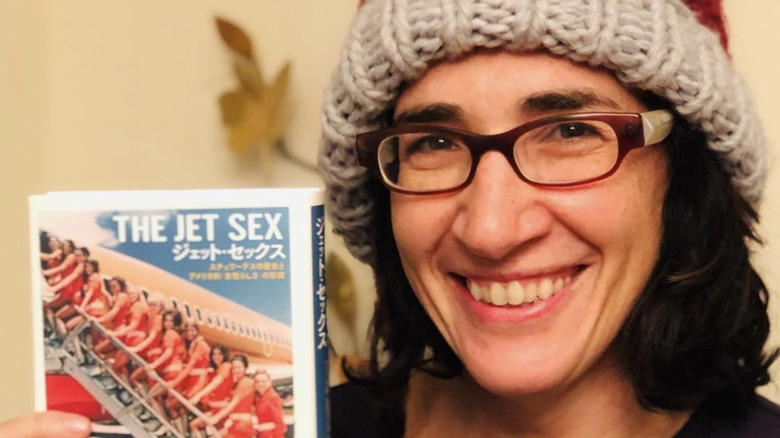 Collins and Vantoch share two children, a son named West and a daughter named Maison Marie, who regularly pop up on the couples’ social media. In fact, the family had a joint venture with another book. And this one’s a little different from wife Vantoch’s other works. It’s a cookbook called “The Adventurous Eaters Club,” which was published in 2019 and featured the whole family on the cover. Aw!

While Vantoch has worked as a journalist and writer, she’s also taught history in college, per her GoodReads bio, and lectured at places like the National Air and Space Museum and the Library of Congress. She’s super interesting all around!