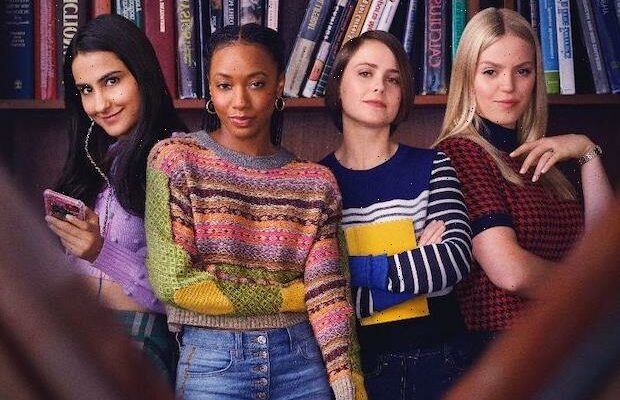 The Sex Lives of College Girls will remain active, now that HBO Max has renewed the comedy for Season 2, it was announced on Tuesday.

Touted by the streamer as “the biggest Max Original comedy launch on the platform this year” and reportedly hitting “new platform highs each week,” the 10-episode series wraps its freshman season this Thursday, Dec. 9, with the final two episodes.

“Mindy Kaling and Justin Noble have created and written a show that is full of heart, female friendships, and awkward naked parties,” HBO Max original content chief Sarah Aubrey said in a statement. “We are delighted that this comic, honest portrayal of the college condition has resonated for everyone, whether they had sex in college or not. We can’t wait to see where these uniquely complex yet relatable characters will go next.”

Are you glad to spend more time with HBO Max’s College Girls?