Consider it an early Christmas gift.

Home Improvement Is Streaming Again — Find Out Where to Watch 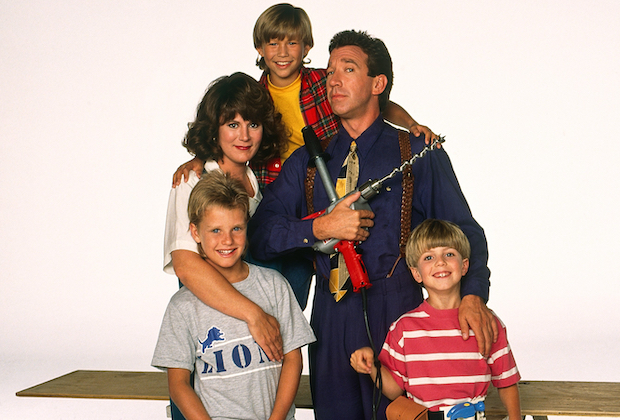 Disney+ on Saturday announced at the D23 Expo that The Santa Clauses — a limited series revival of the beloved Santa Clause film franchise starring Tim Allen — will premiere Wednesday, Nov. 16, with its first two episodes.

The Santa Clauses finds Scott “on the brink of his 65th birthday and realizing that he can’t be Santa forever,” according to the official logline. “He’s starting to lose a step in his Santa duties, and more importantly, he’s got a family who could benefit from a life in the normal world, especially his two kids who have grown up at the Pole. With a lot of elves, children, and family to please, Scott sets out to find a suitable replacement Santa while preparing his family for a new adventure in a life south of the pole.”

The above trailer sees Scott begin the interview process for his successor. His first applicant? None other than The Sheriff himself, Peyton Manning, who is quite confident that he’s ready to tackle the North Pole’s toughest gig. Scott, on the other hand, isn’t so sure.

In addition to Allen and Elizabeth Mitchell, who are returning as Scott and Carol Calvin, the Santa Clauses cast includes fellow series vet David Krumholtz as Bernard and franchise newcomer Kal Penn.

Allen originated the role of Scott Calvin in 1994’s The Santa Clause. The family friendly film went on to gross nearly $200 million at the box office and spawned two sequels: 2002’s The Santa Clause 2 (which introduced Mitchell as Scott’s love interest/eventual wife Carol) and 2006’s The Santa Clause 3: The Escape Clause (which featured Martin Short as Jack Frost). The complete trilogy is streaming on Disney+.

Are you looking forward to The Santa Clauses? Peep the key art below — featuring the tagline “Still Kringle and ready to jingle” — then hit the comments with your trailer reactions. 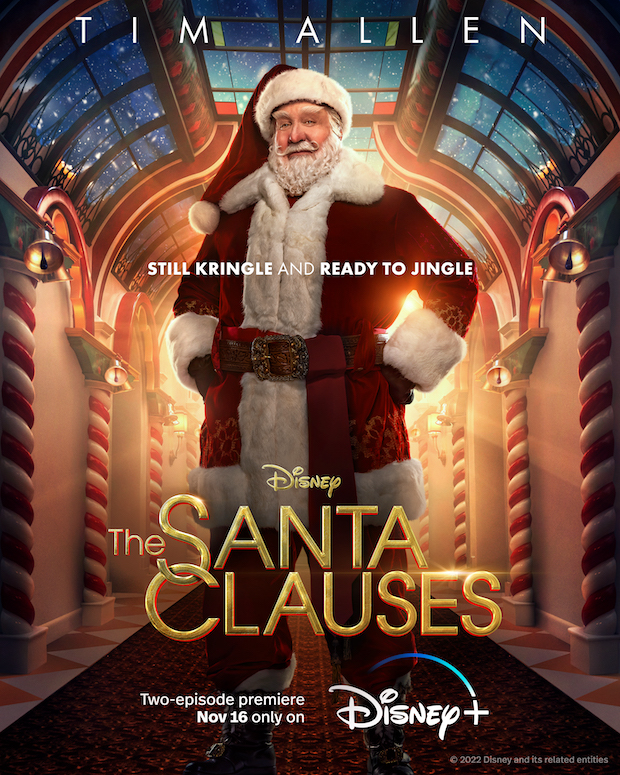