The Repair Shop: Expert says job has been a ‘battle’

During Wednesday’s episode of the BBC show, viewers watched a series of clients bring in their old loved items with hopes that The Repair Shop team would be able to save them. One person wanted her family’s vintage spinning ball chair to have a new lease of life, although it wasn’t as easy as Sonnaz thought.

Bringing the chair into the workshop, Nina told Jay Blades and Sonnaz that it had originally belonged to her aunt and uncle.

She explained growing up, she loved it so much that they always told her that it would one day be hers.

“At that time they earned £30 a week, they walked around Manchester, had a brandy or two and then went back and brought it!” 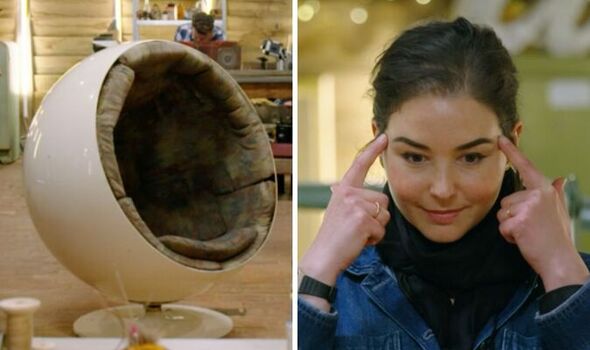 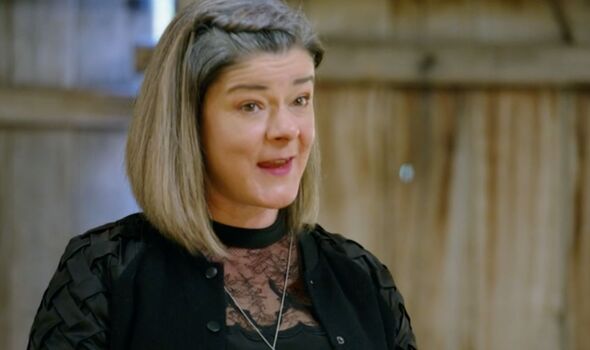 Telling Jay and Sonnaz that she was close to her aunt and uncle, she then shared her hopes for what they could do for her.

She said that the foam at the top of the chair had significantly dropped, before revealing she’d like the new interior to be a petrol blue.

The client also wanted the base to be fixed before saying wanted it to look as close to how her aunt and uncle first brought it as possible.

Once she left the workshop it was time for Sonnaz to get to work. 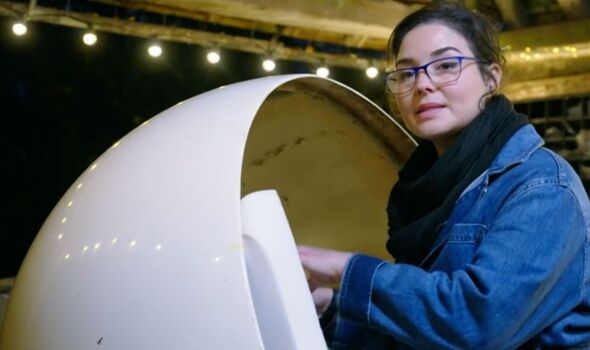 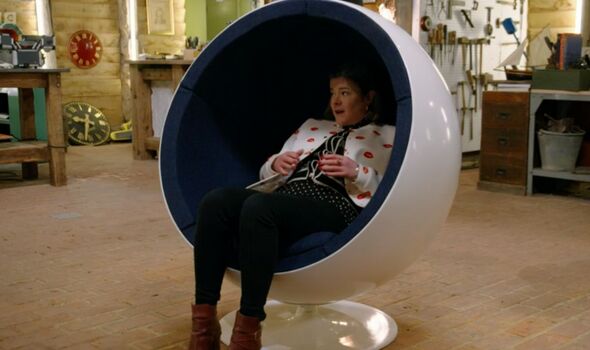 As she tried to recreate the curved cushions from the inside of the chair, The Repair Shop expert revealed that she used the original foam as a reference to create a fresh look.

She explained she wanted to use a thicker foam than before to make it more comfortable for the guest to sit in.

However, when it came to putting it together, it wasn’t as easy as she had thought due to the fact the foam would be self-supporting.

Airing her concerns, the expert said: “These foams need to be really tight in there because the two here, well all of them in fact, are self-supporting.

“They’re not glued in at all, so they need to be wedged in there enough for them to hold their own weight inside that curve.”

After spending the day getting the foam to fit inside the chair, Sonnaz still had her doubt about whether or not it would be a success.

“This really has been a bit of a battle, there’s still a little element of concern in the back of my mind that once I upholster them that the shape might not be right.

“I don’t want to feel too confident yet because there’s a long way to go.”

Despite her concerns, Sonnaz managed to successfully upholder the chair and give it a fresh new look.

When it was time for the reveal, the client was over the moon with what The Repair Shop team had managed to do.

Seeing the final product she said: “Wow, yes I love it, I literally adore it.

“Oh my god it’s brilliant, I don’t think I could have asked for more.”

The Repair Shop continues next Wednesday on BBC One at 8pm