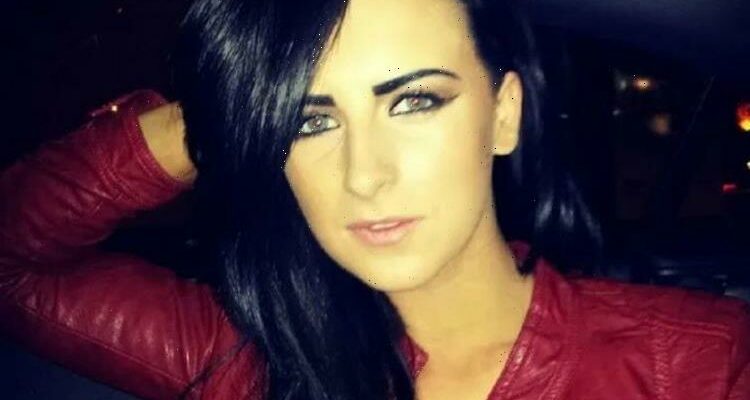 The Peru Two – Michaella McCollum and Melissa Reid – have features in the new BBC documentary about their crimes – High: Confessions of an Ibiza Drug Mule. The documentary is based on Michaella’s memoir which was originally titled You’ll Never See Daylight Again. But what is Michaella’s net worth today?

What is Michaella McCollum’s net worth?

Michaella McCollum became infamous in 2013 when she was arrested alongside her friend Melissa Reid for drug smuggling in Peru.

The pair were sent to prison soon after, until being released and sent back to the UK in 2016.

Michaella documented her story soon after and published it in her memoir titled You’ll Never See Daylight again, which was originally released in July of 2016.

While Michaella’s total net worth isn’t known, she was offered a staggering £250,000 for the tell-all book.

Featuring in the BBC series in a number of key interviews, Michaella will have received royalties for the re-telling of her memoir, taking her combined earnings even higher. 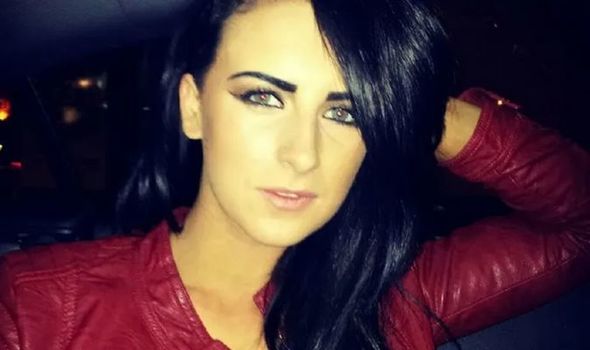 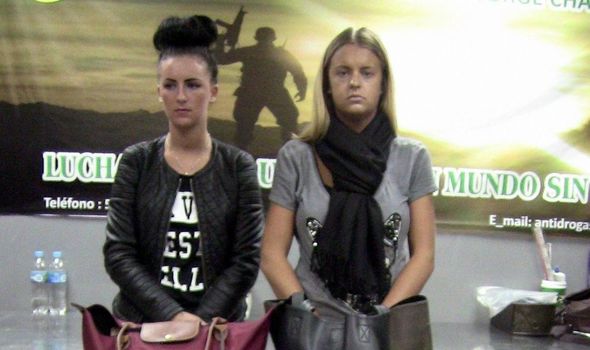 The exact amount for these royalties isn’t known, but the documentary features her heavily across its five parts.

Now 26, Michaella is now the mother of twins who were conceived last year, in 2020.

She is still in contact with Melissa, however, Melissa has decided to withdraw from the spotlight since her return to the UK in 2016.

When the pair were originally arrested in 2013, they were found to be in possession of 11kg of cocaine.

They then told police officers that they had been forced to smuggle the drugs by an armed gang, but later admitted to the charge. 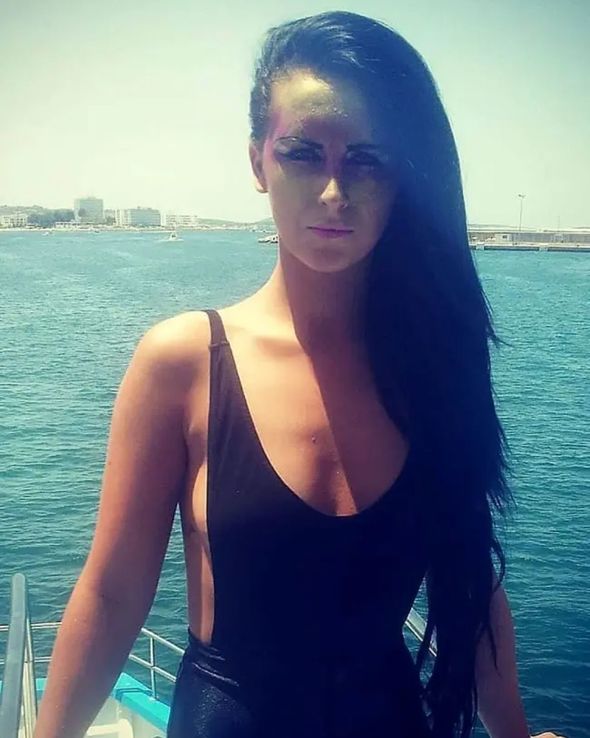 Following this, in December of 2014, both women were sentenced to six years in prison in Lima where they were first caught with the drugs.

However, both were freed in 2016 on parole and returned to the UK.

Their story was first told in the Channel 4 documentary titled Brits Behind Bars: Cocaine Smugglers.

Now the BBC are re-telling the story in a five-part documentary series that features new interviews with the women. 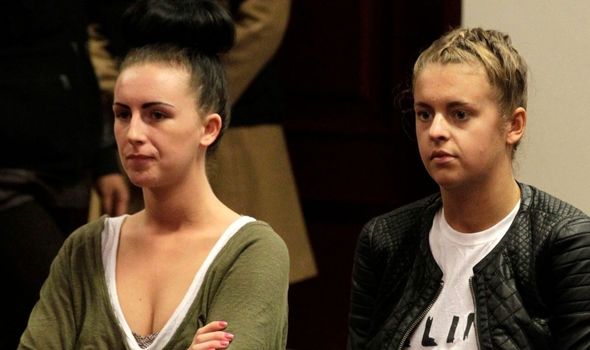 The synopsis of the series reads: “Aged 19 and bored of where she grew up, Michaella craved sun and adventure.

“But her dream turned into a nightmare as she fell into an illicit world of drugs and excess.”

Michaella recently shared the news of the new series on her Instagram with the post: “High is now available to watch on the BBC iPlayer. All 5 episodes. First episode will be on BBC1 tomorrow night at 10.35. Hope you all enjoy, what a journey it has been” (sic)

Her original memoir was recently re-released under the title High to coincide with the release of the new documentary.

Michaella also recently revealed that she was high on drugs when she originally agreed to be a smuggler.

She explained: “I’d taken so much of all of them during the five weeks I’d been there that I honestly didn’t see the problem.

“We were in that Ibizan bubble. In my addled logic, everyone I knew took drugs and they had to get them from somewhere.

“By the time Davey caught up with me later, I might as well have been in outer space.”

High: Confessions of an Ibiza Drug Mule is available to watch on BBC One and BBC iPlayer