The Pembrokeshire Murders is based on the true story of how the Dyfed-Powys Police managed to catch the man responsible for two double murders in the 1980s, years after the crimes were committed. ITV has yet to announce the release date for the three-part drama but is expected to be out in early 2021. Express.co.uk has everything you need to know about Luke Evans’ role in The Pembrokeshire Murders.

WARNING: This article contains spoilers from The Pembrokeshire Murders.

Luke Evans is a Welsh actor and singer who began his career in the theatre, taking to the stage in London’s West End.

He starred in productions such as Rent Miss Saigon and Piaf before making his film debut in the 2010 Clash of the Titans remake.

Since then, Evans has gone on to feature in countless television and films including Dracula Untold, Beauty and the Beast, The Hobbit: The Desolation of Smaug, The Alienist, Murder

Mystery and Fast and Furious 6.

Fans will once again be able to see Evans next year when he stars in ITV’s crime drama The Pembrokeshire Murders. 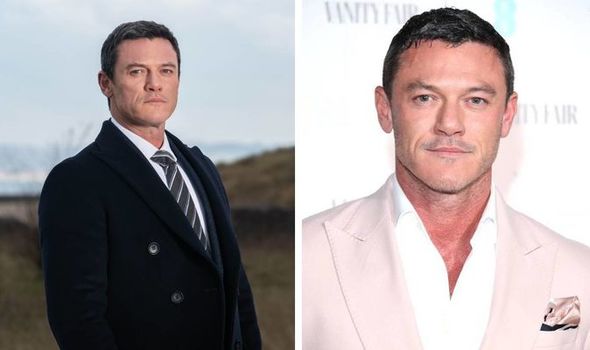 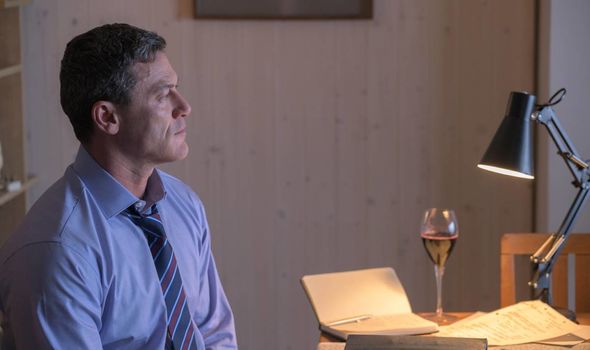 Who does actor Luke Evans play in The Pembrokeshire Murders?

The Pembrokeshire Murders is a true story about the double murders of siblings Richard and Helen Thomas in 1985 and then Peter and Gwenda Dixon in 1989.

These murders were left unsolved but when Steve Wilkins was promoted in the Dyfed-Powys police force, he re-opened the cold cases in 2006.

With the help of forensic technology, Wilkins was able to match the DNA from the crimes to John Cooper who at the time was already in prison for several burglaries.

Actor Evans will be portraying Wilkins, the man who led the investigation and ultimately caught Cooper and put him behind bars for good. 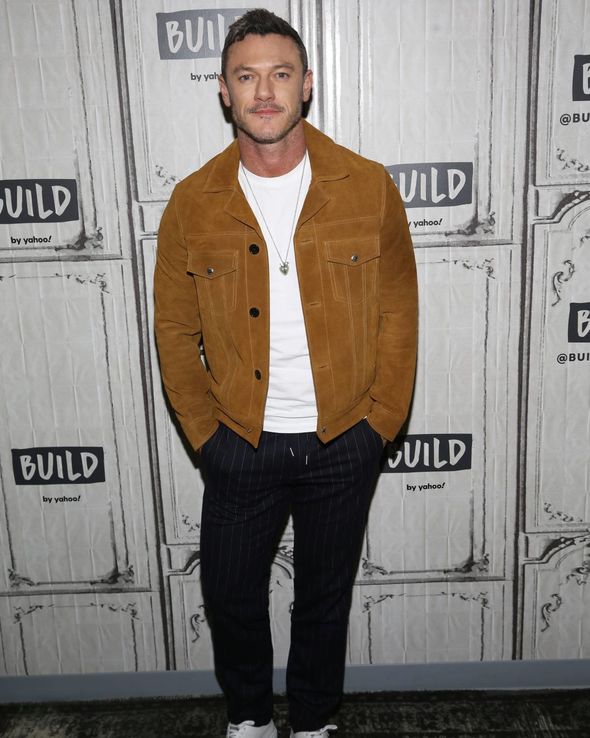 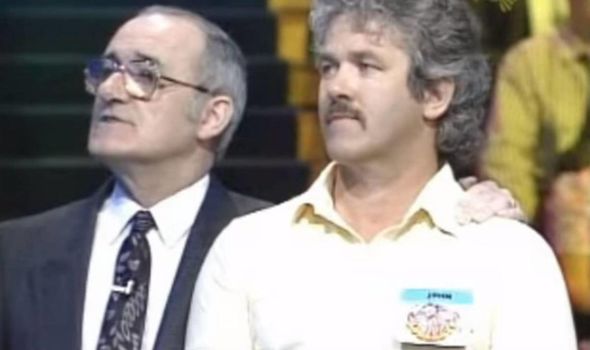 To help bring The Pembrokeshire Murders to life, Evans was able to meet with Wilkins to get to know the man he would be portraying.

Speaking to press including Express.co.uk, Evans said: “I’ll tell you, one thing about Steve [Wilkins] is he’s a charming human being and once you meet Steve you understand how his team worked all those hours and hours and through the nights and months away from their families and friends.

“Because he’s such a good human being and he brought them together and treated them with respect and that’s why he’s a great team leader and kept their spirits alive when they were all losing faith and losing hope that they were ever going to find this killer.

The Pembrokeshire Murders is based on the true-crime book Catching the Bullseye Killer which was written by Wilkins himself and ITV journalist Jonathan Hill who also helped in the investigation.

Cooper became known as the Bullseye Killer as footage was later found of him appearing on the famous ITV game show in the 1980s.

Both Wilkins and Hill were on set to help the cast and crew accurately tell the story of Cooper and how they managed to pin him for the double murders.

“It was a huge help [meeting Wilkins], often you’re portraying people who aren’t with us anymore or they’re fictional and you’ve got the writers’ opinion on what the character is like but we had Steve, we had Steve and we had Jonathan [Hill] and they were very very generous with their time.”

“The moment where he realised he had the guy and all the hunches he was extremely generous not only with the technical side but the emotional impact that it had on him, on his family.

“What really drew me to the storyline is that it wasn’t just about finding the killer, it’s about this man who had to sacrifice time with his family, he’s divorced, he’s a single man, he’s moved into a new apartment…he’s come back to be around his son and he has too much to do.

“This investigation is taking up all of his time and by meeting Steve and understanding what it was like for him with his young son, really helped me portray that side of Steve’s story.”

The Pembrokeshire Murders will start in the New Year.