When The Outsider premiered on HBO in January 2020, it was received with critical acclaim. But the Stephen King adaptation wasn’t picked up for a second season. And while it may be disappointing for fans, HBO may have had a good reason for letting the series go. 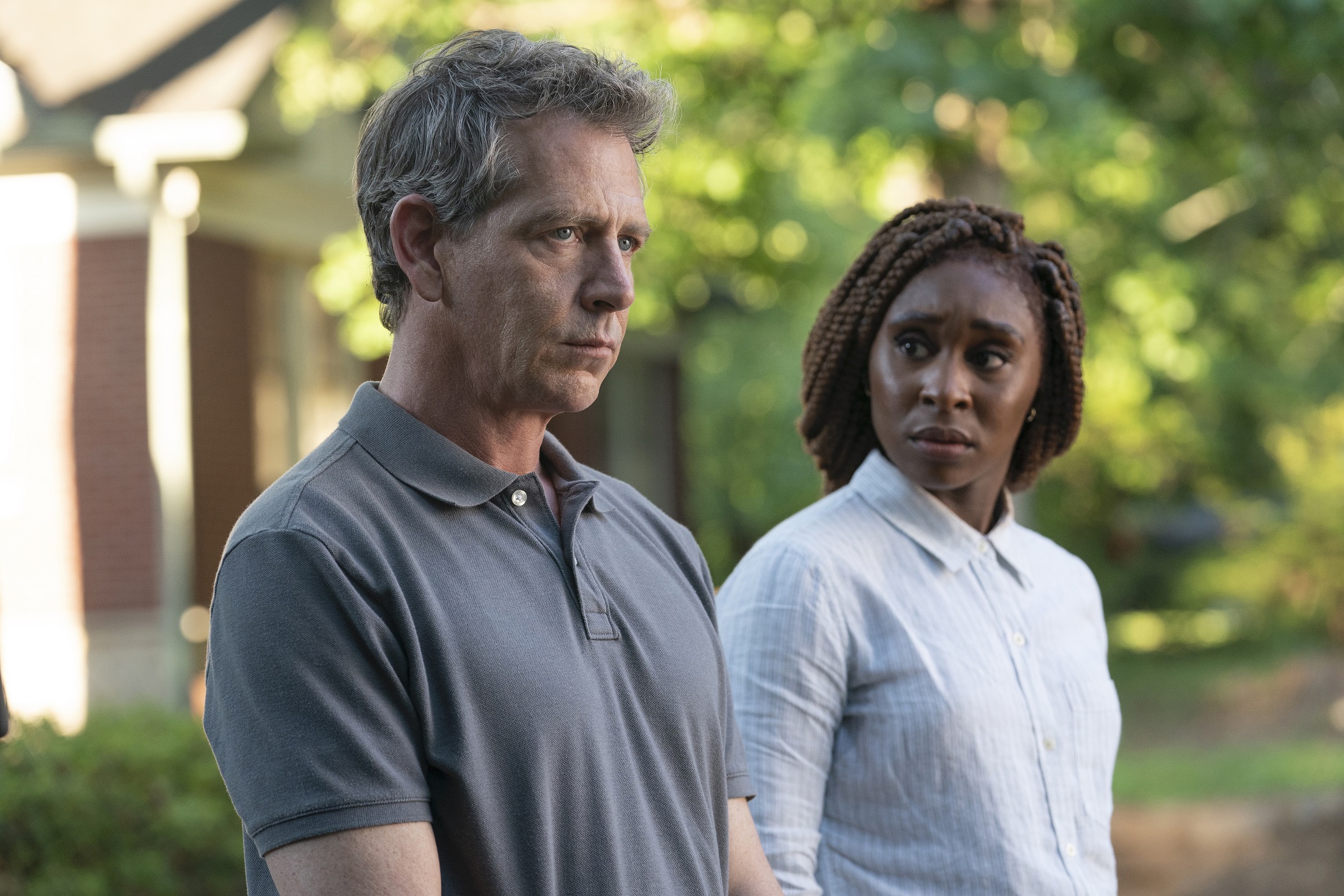 ‘The Outsider’ is based on a Stephen King novel

The Outsider is an adaptation of King’s 2018 horror novel of the same name. The series begins with the terrifying murder of Frankie Peterson, a young boy who is mauled to death in a tree-lined park. Detective Ralph Anderson (Ben Mendelsohn), the homicide detective in charge of the investigation, finds surveillance footage and DNA evidence that incriminates the town’s beloved little league coach, Terry Maitland (Jason Bateman).

But, as he digs into the details, Ralph finds evidence that proves Terry was in a different city when the murder took place. Maitland still ends up going to trial, but he is shot and killed by the young victim’s brother just before he enters the courthouse.

With his dying breaths, Maitland insists he’s innocent and gives the detective motivation to keep digging. Ralph teams up with brilliant investigator Holly Gibney (Cynthia Erivo). And as they look into similar cases, they discover the killer might be a terrifying monster that would be nearly impossible to catch.

‘The Outsider’ showrunner was ready for a second season

The fate of The Outsider was left in the hands of HBO. But as showrunner Richard Price suggested back in February, a second season was almost expected.

“It’s like pulling a rabbit out of a glass hat — of course, there will be another [if HBO wants one],” Price told Indiewire. “There’s no such thing as a series that, if it does well, they’re not going to want a second season.”

And according to King, the scripts for season 2 were already written and approved. “There’s going to be a second season of The Outsider as soon as they can get the production going,” the author told EW in October. “I know exactly where it’s going because I have seen some of the scripts.”

Why HBO may have passed the series up for Season 2

After hearing Price and King’s optimism, fans and critics were surprised when HBO announced The Outsider would not be returning to the network for a second season. But in a statement, HBO thanked the showrunners —  including Price, Jason Bateman, and Andrew Bernstein — and hinted the network might not be interested in making a show not directly adapted from King’s work.

“We enjoyed our collaboration with Richard, Jason, Andrew, and the MRC team,” HBO shared in a statement to Deadline. and we wish them well in continuing the world created by the brilliant Stephen King.”

However, it looks like there still may be hope for the series. After the grim news from HBO, MRC Television President Elise Henderson suggested the series is shopping for a new home.

“We thank HBO for a great partnership in the first season and for helping to bring in a massive audience who fell in love with The Outsider,” Henderson said. “We are looking forward to finding a new home for this remarkable series.”