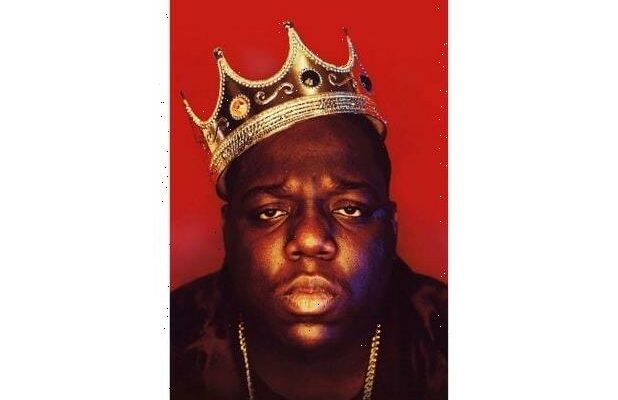 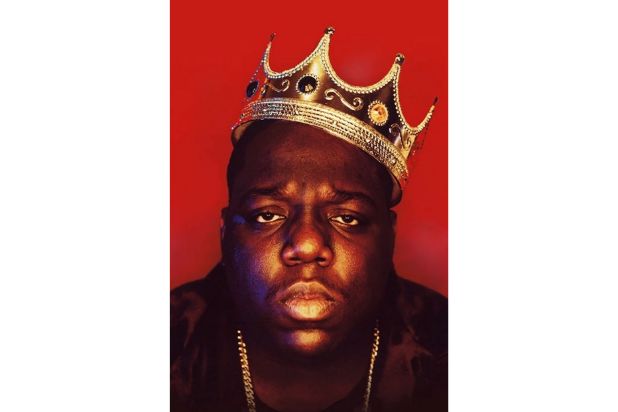 Photo courtesy of the Estate of The Notorious B.I.G.

The estate of rapper The Notorious B.I.G. has signed a management deal with WME and the agency’s recently launched Legends group to represent his estate and brand management.

The agency partnered with Biggie’s mother, Voletta Wallace, and the family behind his estate. It is the latest to join a roster of other estates from artists such as Andy Kaufman, Eartha Kitt, Peter Tosh, the CBGB brand and Ram Dass’ Love Serve Remember Foundation, which were all recently announced. It also includes the estates of longtime clients such as Agatha Christie, F. Scott Fitzgerald, Donna Summer, August Wilson, Isaac Asimov, Edward Albee, Abe Burrows and Terrence McNally.

Considered one of the greatest rappers of all time, The Notorious B.I.G. was a four-time Grammy nominee who gained success as a solo artist after releasing his first single, “Juicy,” followed by his debut solo album, “Ready to Die.” He then produced two more hit singles for the album, which helped revitalize the East Coast hip hop scene at a time when West Coast hip hop dominated the charts. He also launched the group Junior M.A.F.I.A. in 1995 and the career of rapper Lil Kim and produced several more hits, making him the top-selling male solo artist and rapper on the U.S. pop and R&B charts.

Biggie was shot and killed in a drive-by shooting in Los Angeles in 1997, but his legacy has been kept alive via posthumous releases, including “Life After Death” (1997), “Born Again” (1999) and “Duets: The Final Chapter” (2005), which have resulted in a collective 28 million RIAA Certified albums sold and five billion streams worldwide.

The Notorious B.I.G. was the subject of the 2009 biopic “Notorious” and a documentary released last month on Netflix, “Biggie: I Got a Story.” The films were produced by Wallace and B.I.G’s former manager Wayne Barrow.

He was also inducted into the Rock and Roll Hall of Fame in the 2020 class.