Before he became a beloved action star, Dwayne “The Rock” Johnson was best known for his time in the wrestling ring. The successful transformation from over-the-top wrestling persona to serious actor was not an easy path. His first foray out of the ring and onto the big screen was in the 2001 film The Mummy Returns. It certainly helped pave the path to Johnson’s successful career today. But it almost didn’t happen.

Not many professional wrestlers are able to make the leap into film successfully, but Johnson managed the impressive feat. While not all of his movies have been critically-acclaimed successes, his filmography includes a wide mix of family-friendly thrillers and parts in truly impressive action franchises. But some of his most notable roles to date have been his time as Hobbs in the Fast and Furious franchise and his role voicing Maui in Moana.

The star now has multiple films in production. These incluees upcoming appearances include the thriller Red Notice (where he’ll star alongside Ryan Reynolds and Gal Gadot) and the Shazam! spinoff Black Adam (in which he plays the title character). And the film that paved the way to all of these endeavors was The Mummy Returns, a 2001 sequel to the immensely popular The Mummy (1999). 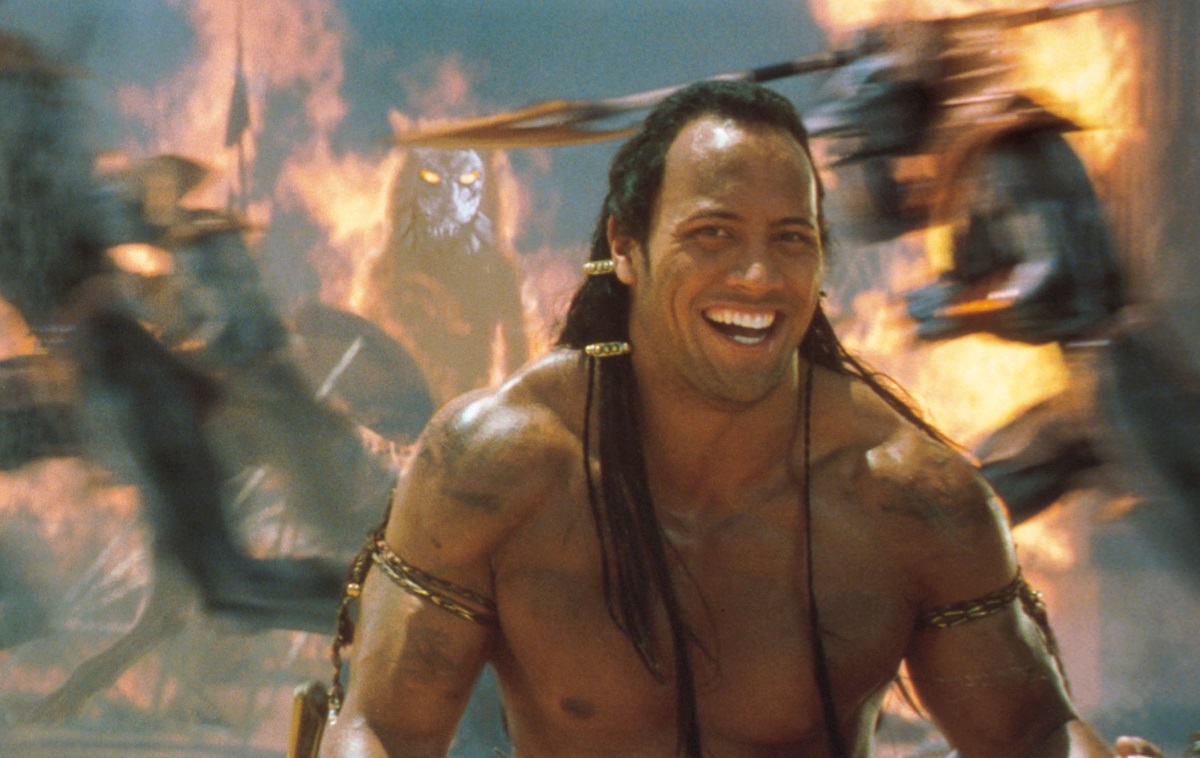 We now know that not only did The Mummy Returns continue the story of Brendan Fraser’s character Rick O’Connell from the original, but it also spurred a third film in the series titled The Mummy: Tomb of the Dragon Emperor (2008). It might be surprising to learn, then, that the director wasn’t on board with continuing after the first film.

As Entertainment Weekly reported in 2001, writer-direct Stephen Sommers was not convinced that The Mummy Returns was a good idea. “Sequels usually suck,” Sommers commented.

Additionally, the original film had been very dangerous to make. While filming in Morocco, Sommers even took out terrorist insurance on the actors. On top of that, even the first film’s script needed a lot of work. “The original script was a bit reckless. The characters related to one another a bit awkwardly. And the dialogue needed to be pared down. But it really was okay in the end,” according to star Brendan Fraser.

The excitement over bringing Johnson — then known almost exclusively as “The Rock” — to the big screen persevered. So the movie was eventually pushed forward despite the misgivings.

Dwayne Johnson won over creators on ‘The Mummy Returns’

Going into filming The Mummy Returns, Johnson had two things going for him: a commitment to making it as a film actor and a determination to make a name for himself that didn’t involve wrestling. It’s clear what Johnson was hoping to get out of taking the part, but what did the creators see in him — a then-untested actor?

“There hasn’t been a new straight-up action figure in quite a while,” then president of production Kevin Misher said while watching Johnson work on the film. They were so impressed with his abilities that they asked Sommers to start working on a prequel — The Scorpion King — before filming had even been completed. That film provided Johnson with his first starring role. Plus, a $5.5 million salary left the actor feeling “humbled.”

Fans, too, resonated with Johnson’s take on the action-packed film, and the appearance provided a platform for future work. Johnson’s successful transition from professional wrestling legend to genuine superstar is complete.