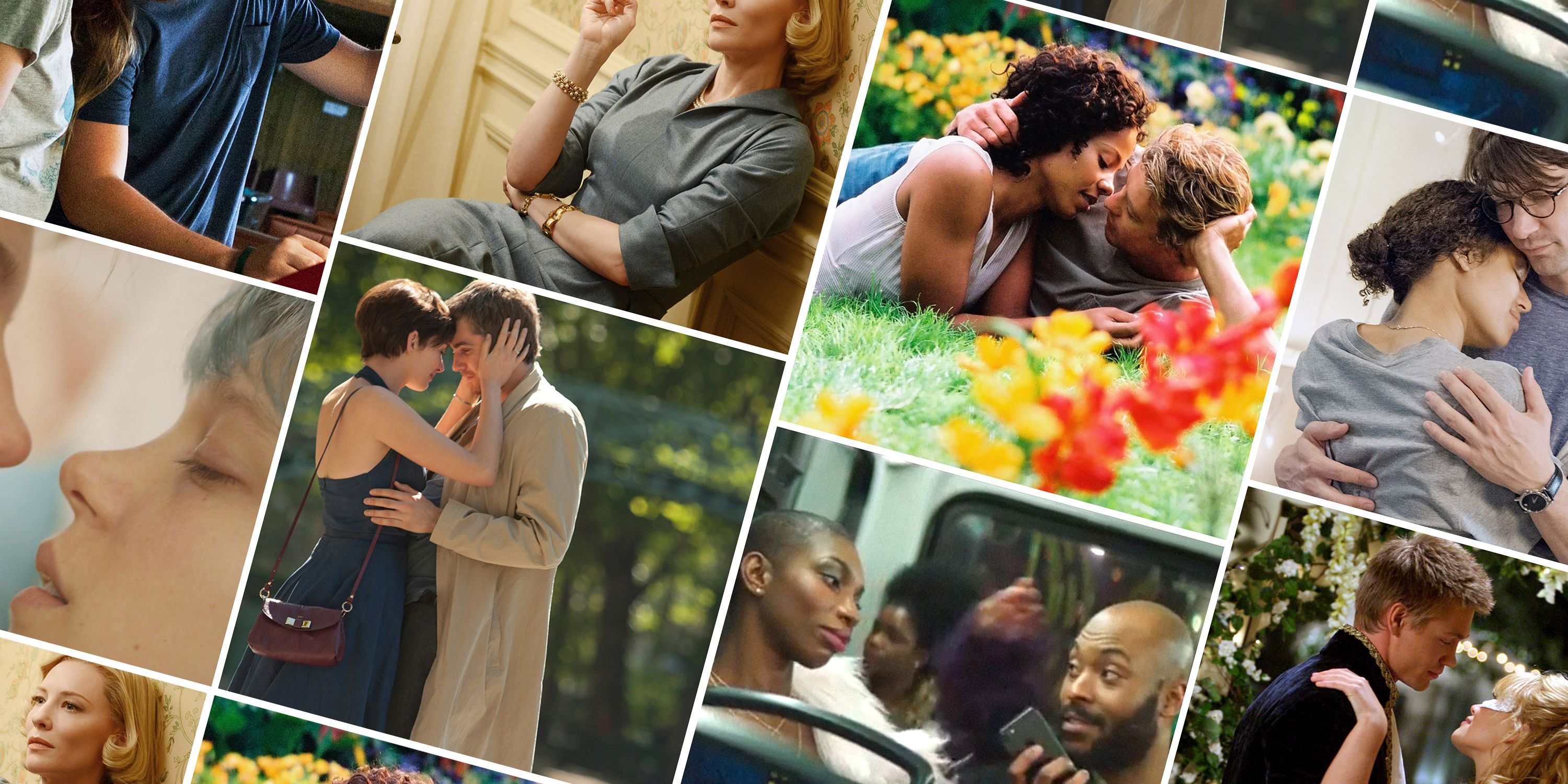 Heat your house on one of these cold February nights (perhaps the 14th?) with these Netflix selects. Grab your man, your girls, a puppy, whomever, and dim the lights, because love is in the air. Plus, these are the best rom-coms on Netflix. 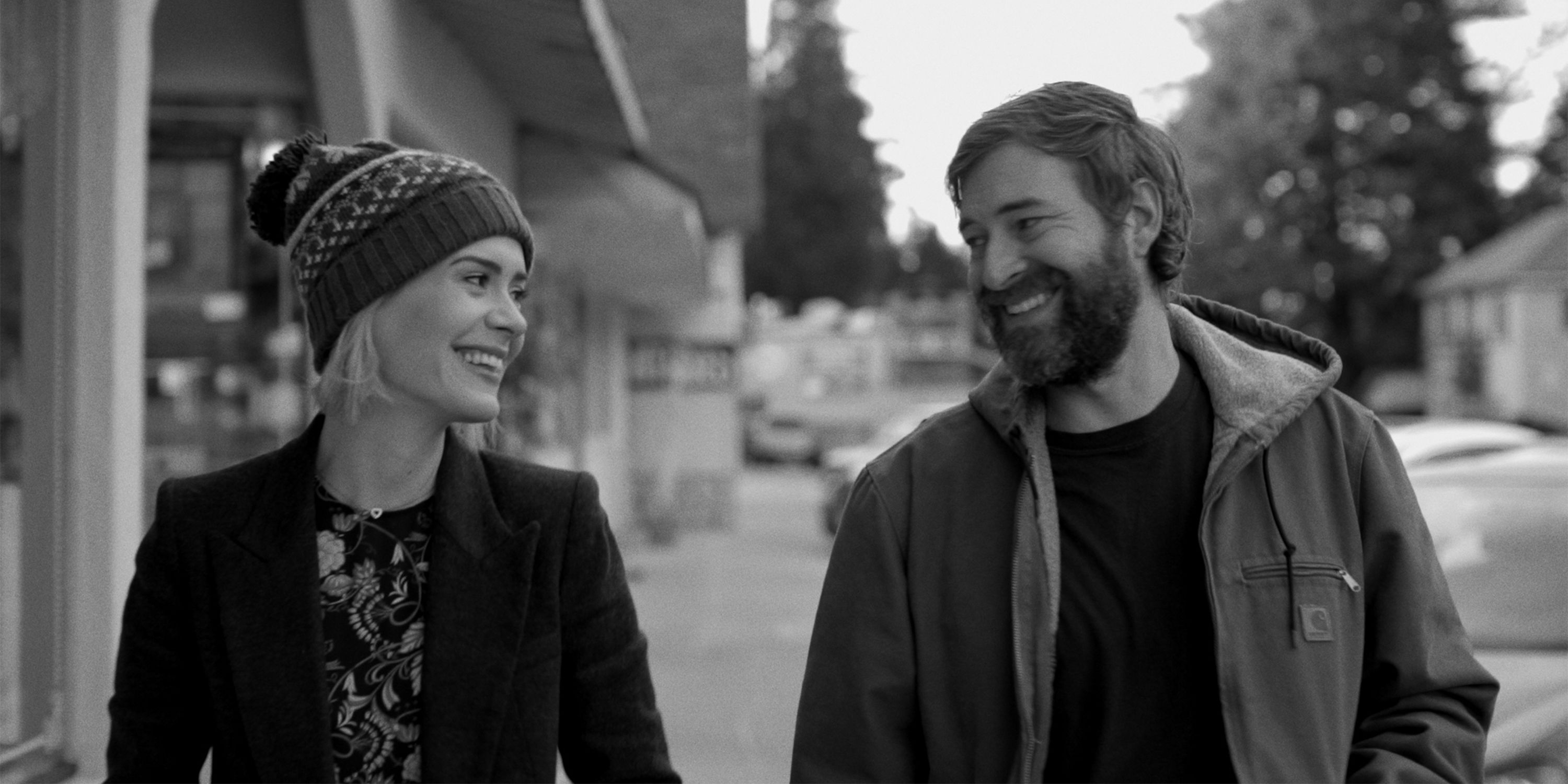 Shot entirely in black and white, this stripped-down romance is a heartbreakingly beautiful portrayal of love’s longevity. Two high school sweethearts, Jim (Mark Duplass) and Amanda (Sarah Paulson) are reunited in their hometown after losing touch for 20 years, and find the spark is exactly where they left it. –Alexis Jones Watch Now 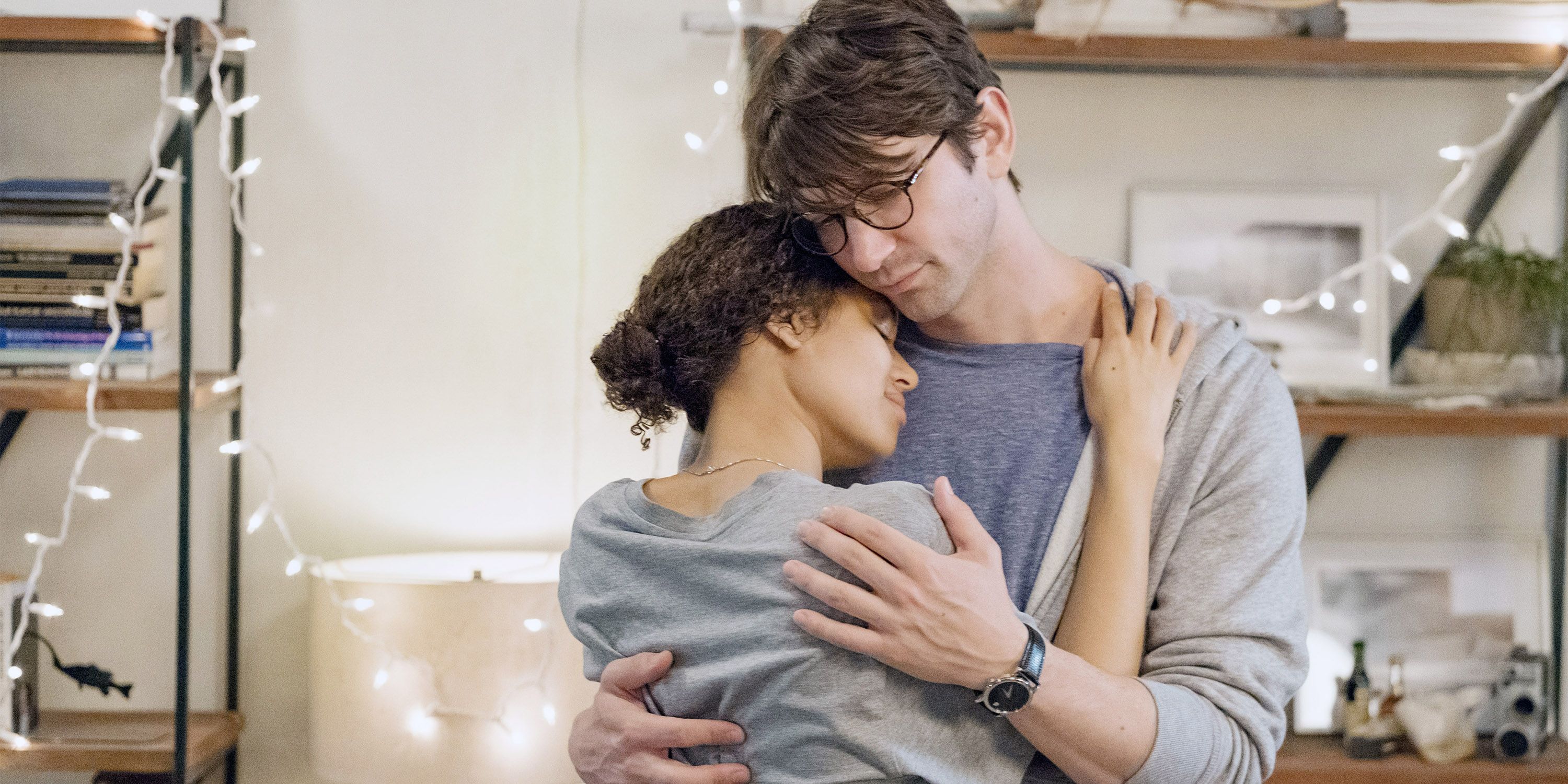 Grab the tissues—you’re going to need them. Sam (Michiel Huisman) and Abbie (Gugu Mbatha-Raw) have loved each other since they were children. But when Abbie is diagnosed with cancer, she attempts to plan out every aspect of Sam’s future—including the person he’ll love next. –AJ Watch Now 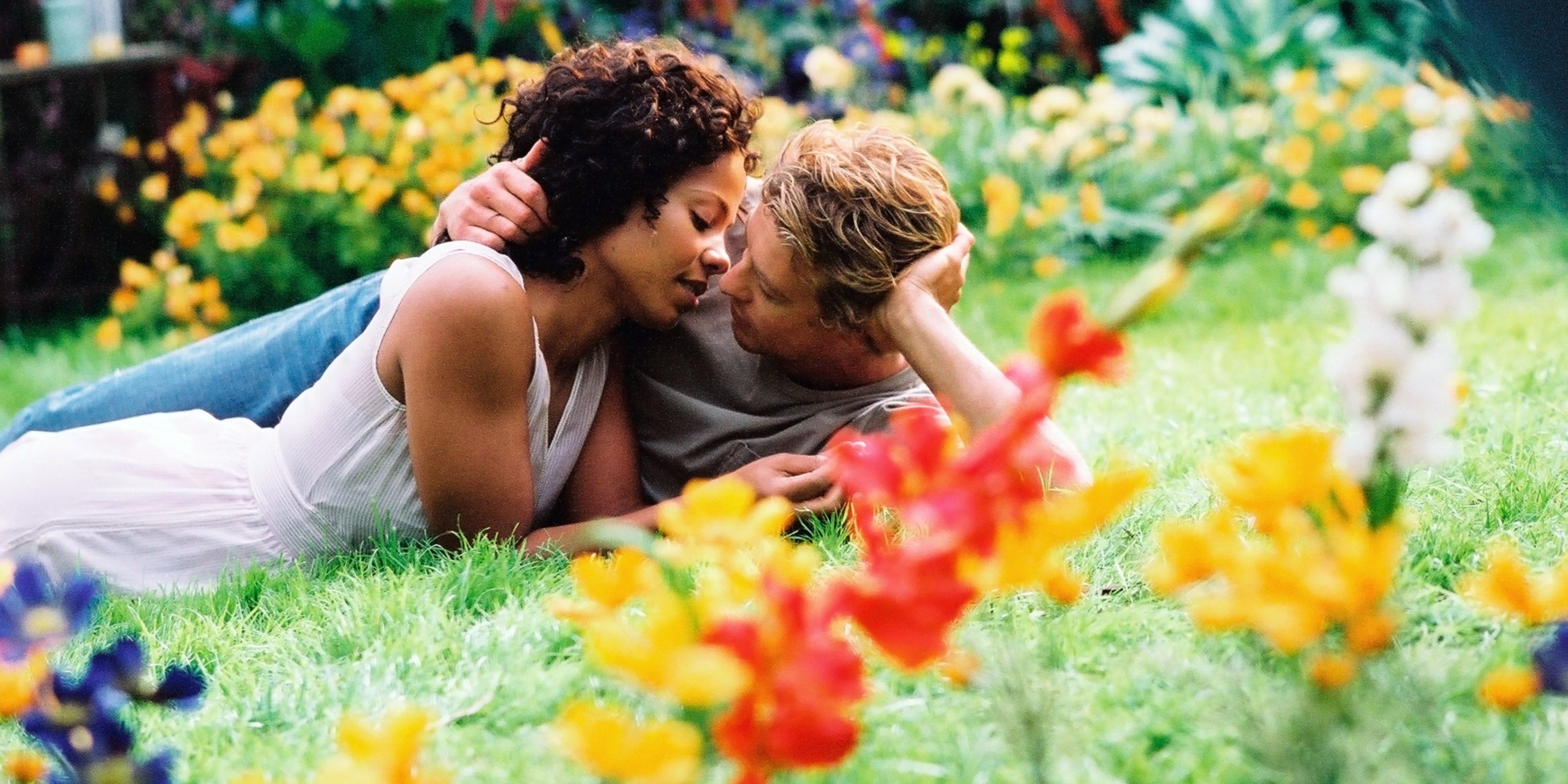 We’ve all got the checklist—the one with non-negotiable qualities we’re looking for in a partner or spouse. But Kenya McQueen (Sannaa Lathan) has a list stricter than most, and it’s always included being with someone of the same race—until she meets Brian (Simon Baker). –AJ Watch Now 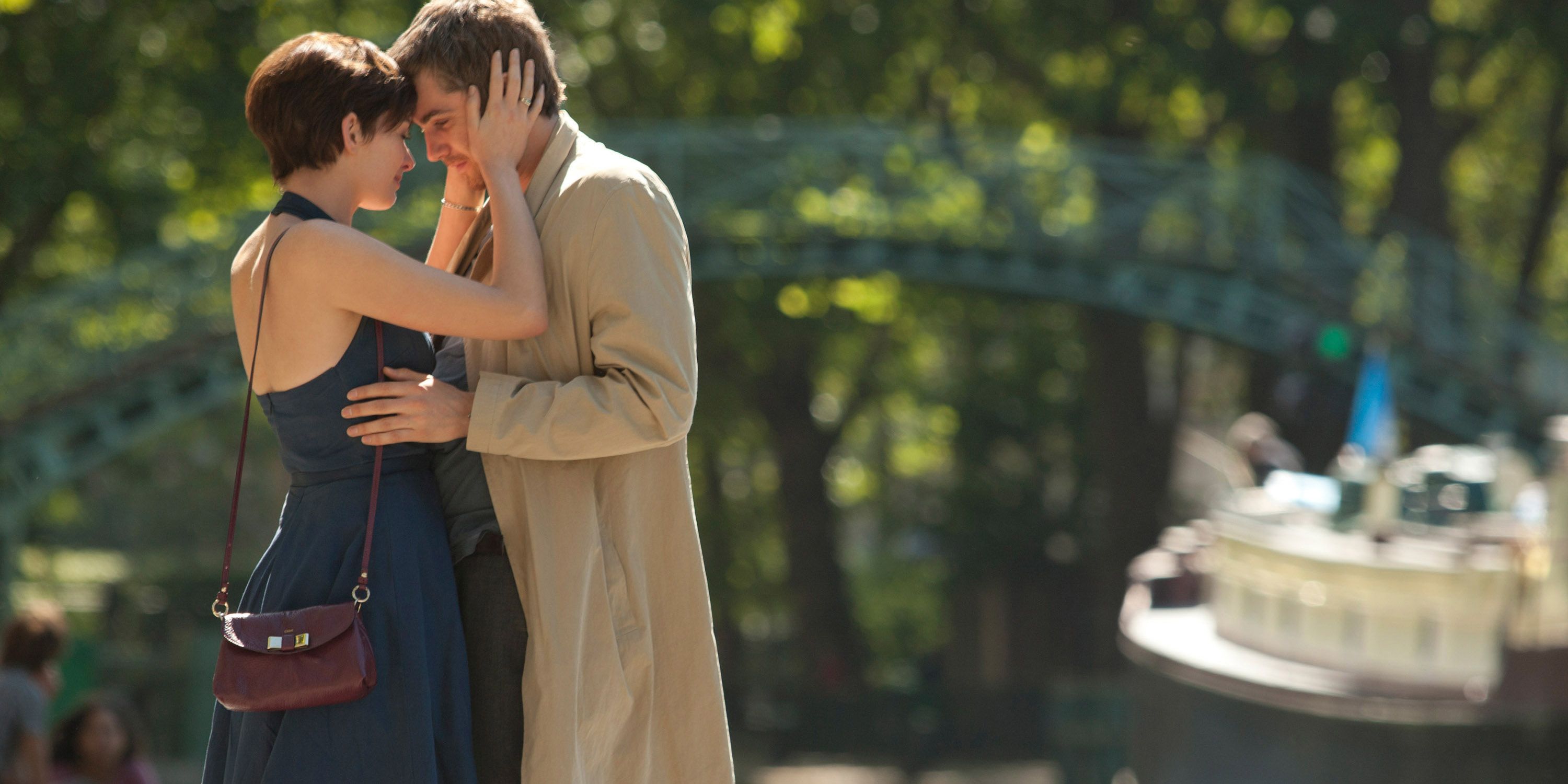 Some friendships take years to cultivate, but others only need a day. At least, that’s the case with Emma (Anne Hathaway) and Dexter (Jim Sturgess), two college students who meet on the day of their graduation and spark a relationship that lasts a lifetime. –AJ Watch Now 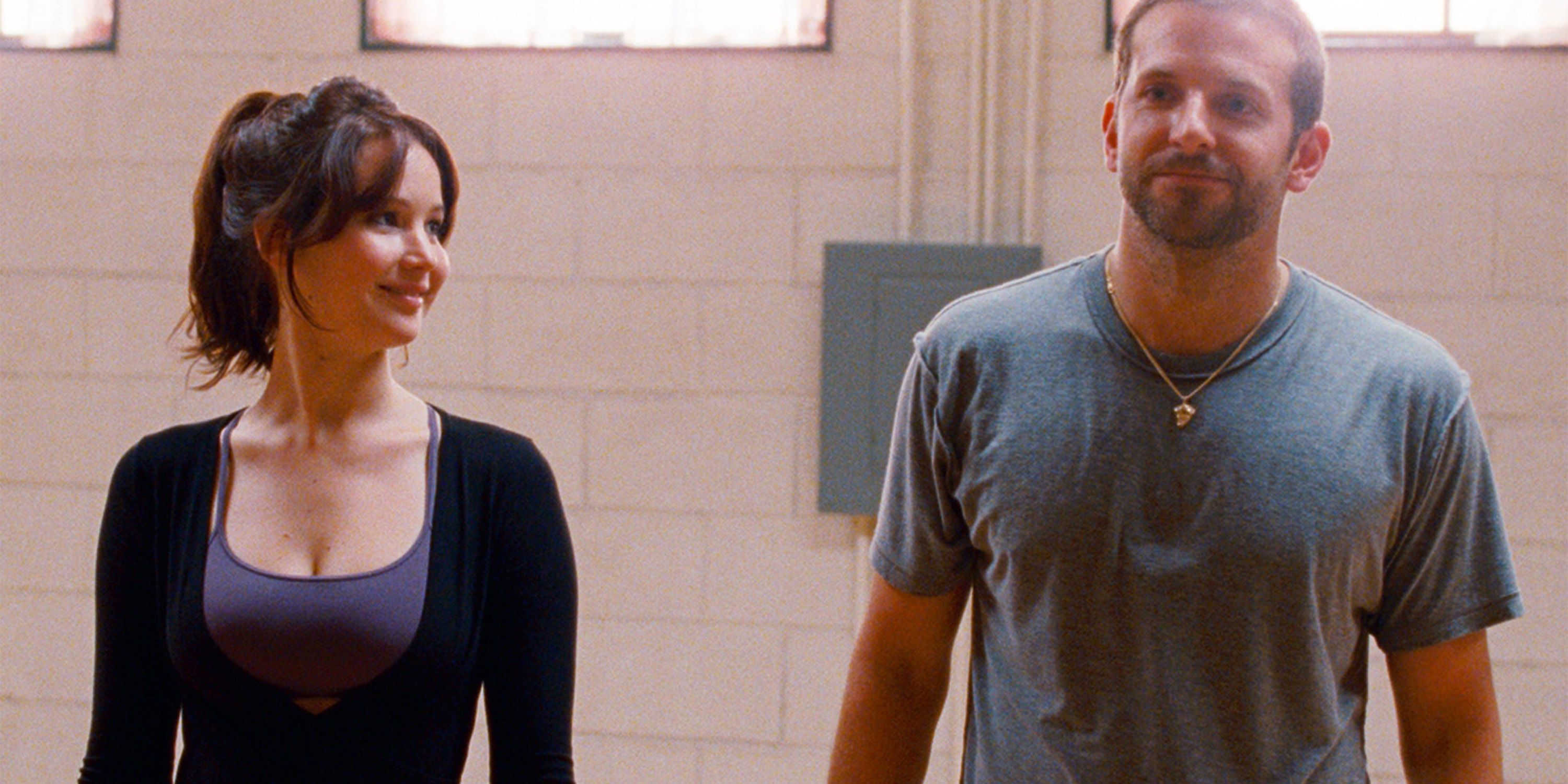 Bradley Cooper and Jennifer Lawrence are the perfect match in this this romantic drama about love, loss and trust. Pat’s a recent divorcée living with his parents after eight months of inpatient treatment for bipolar disorder. Veronica’s a depressed widow who dances for therapeutic relief. The two eventually realize they can learn a lot from each other—even how to fall in love again. –AJ Watch Now 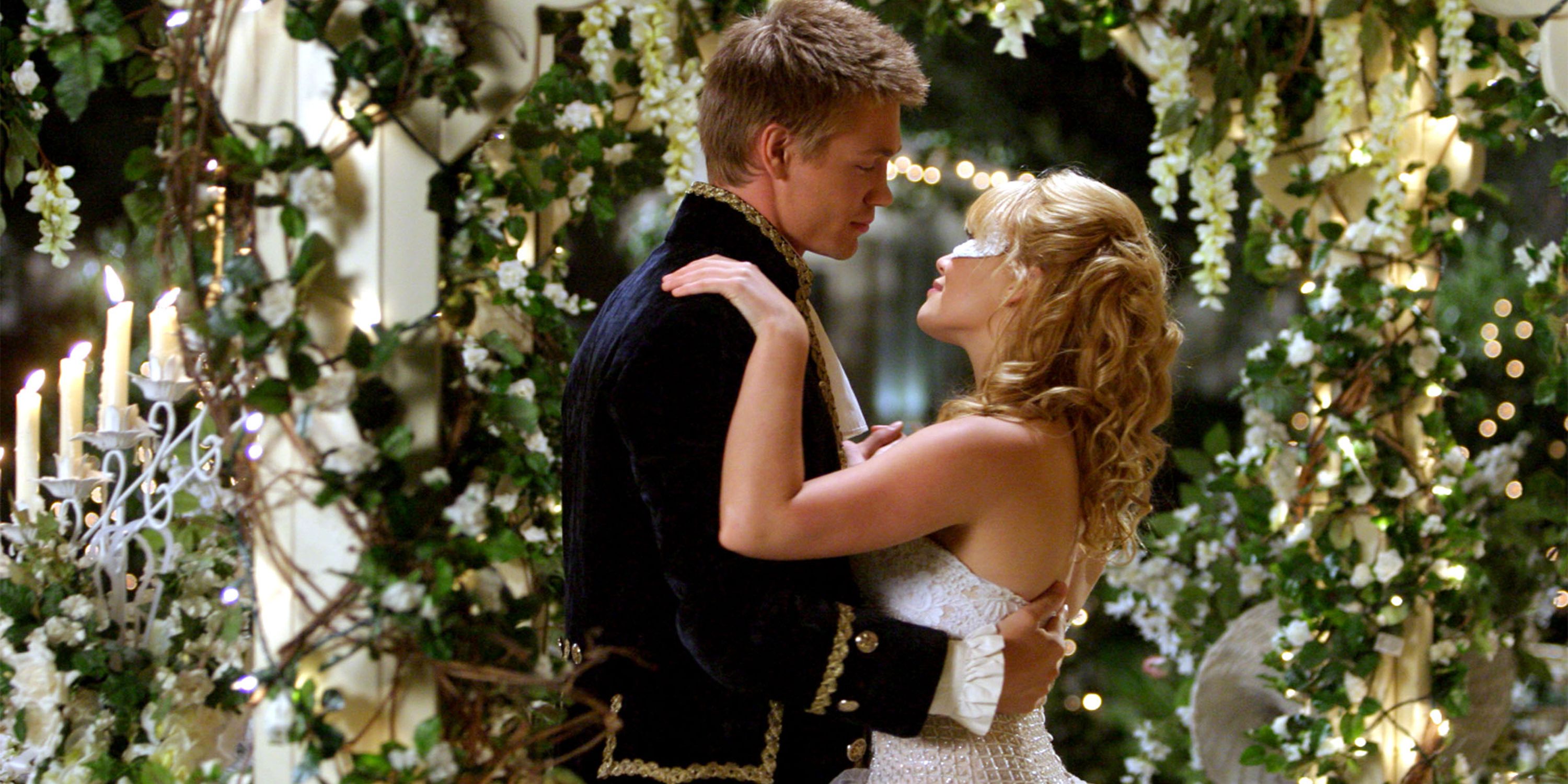 One of the few Cinderella remakes actually worth watching, A Cinderella Story follows Sam Montgomery (Hilary Duff), a teenage orphan living with a wicked stepmother who treats her more like a servant than family. But Sam’s life isn’t all chores—she has a secret online relationship with a boy who seems like Prince Charming. But when she agrees to meet him in person at their high school dance, she realizes he’s the most popular guy in school. –AJ Watch Now 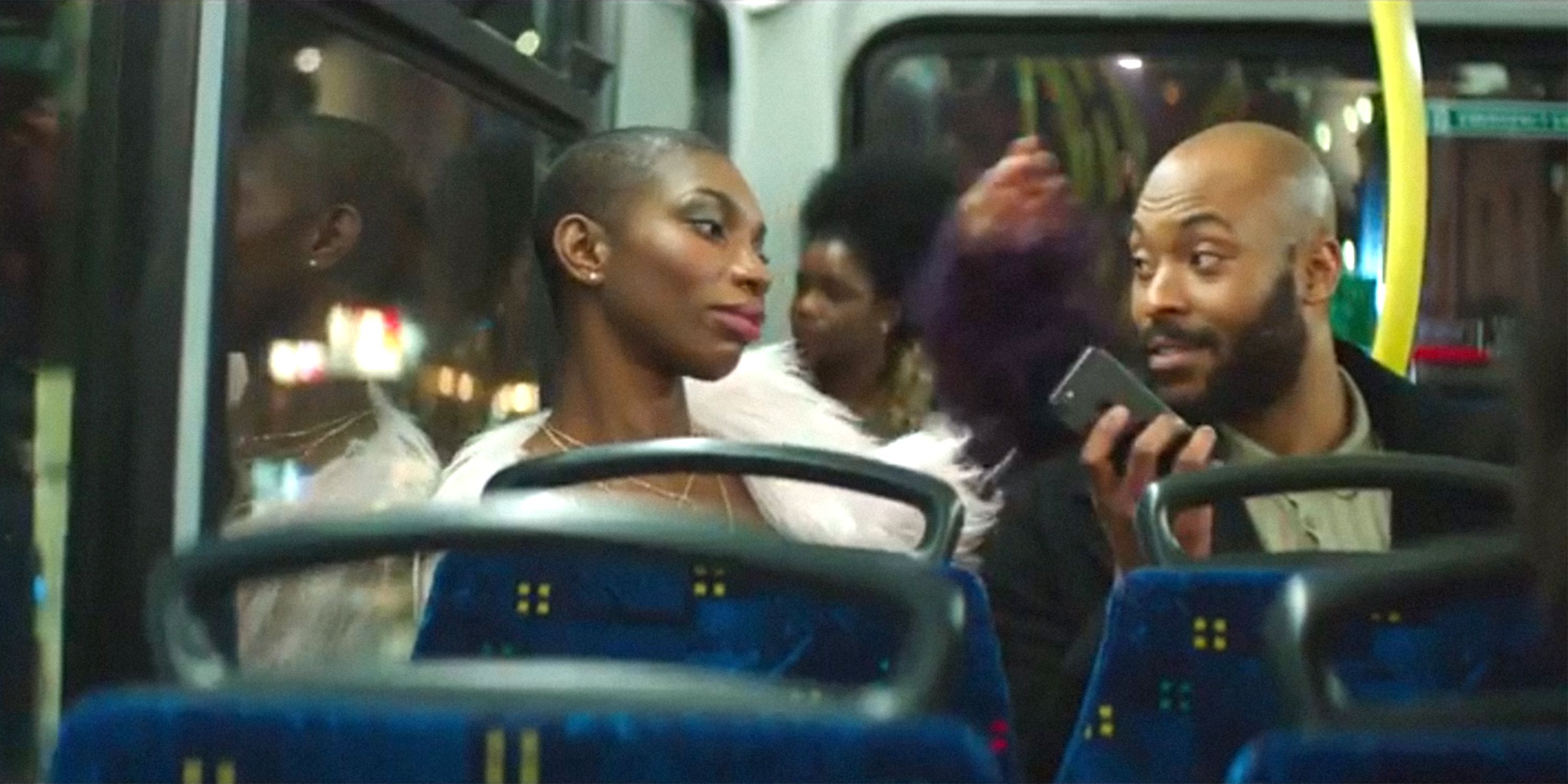 Everyone needs a spicy London-set romance-musical. This one follows a single mom (Michaela Coel) out on a girl’s night when she meets a seductive singer with a troubled past. –AJ Watch Now 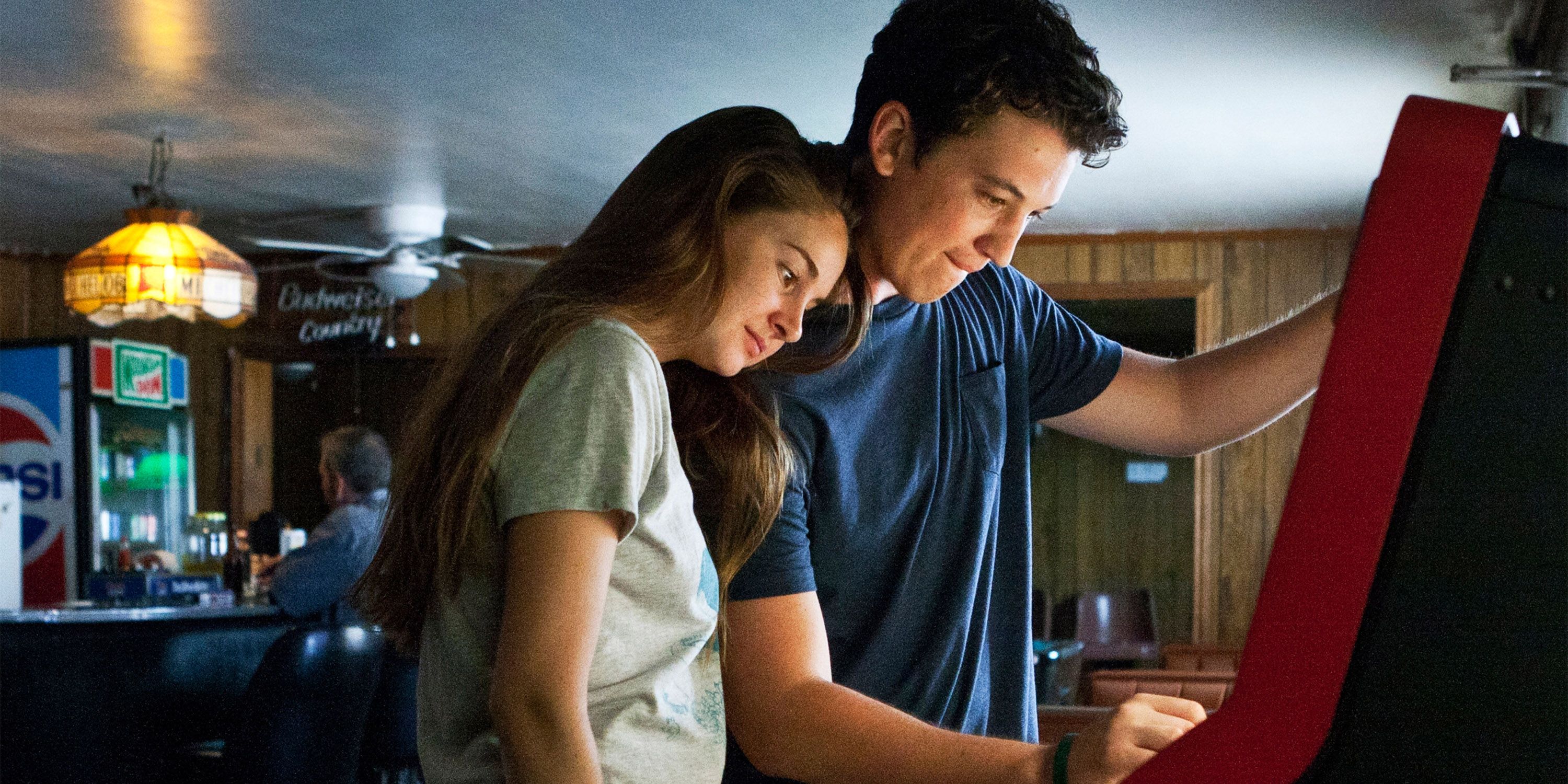 A popular 18-year-old with a flask in his pocket and a beautiful girlfriend on his arm, Sutter (Miles Teller) thinks life can’t get any better—until he meets Aimee (Shailene Woodley), a quiet academic with plans for the future, something Sutter never thought he could have. –AJ Watch Now 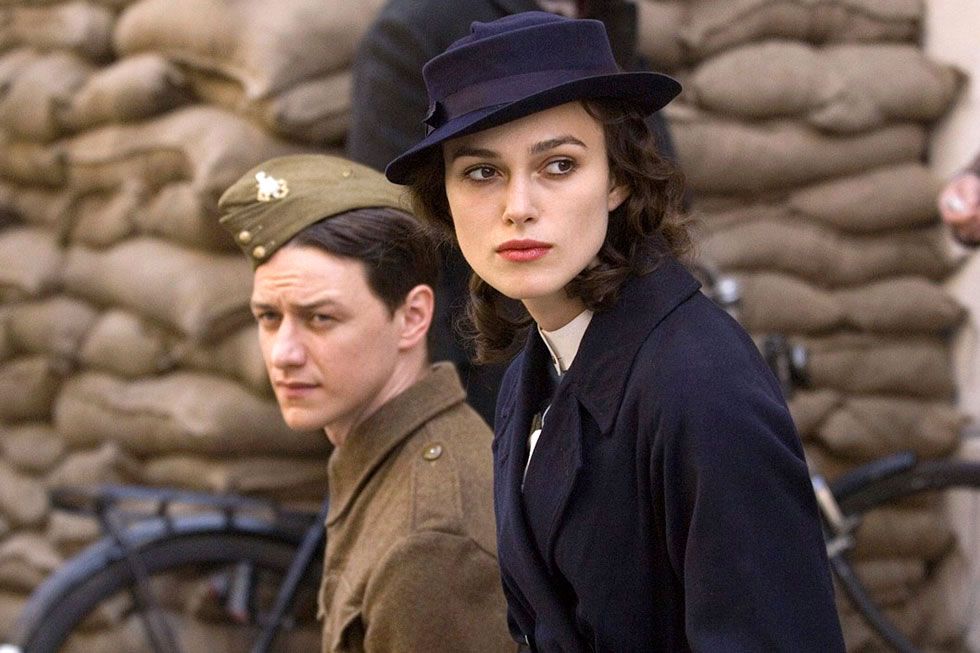 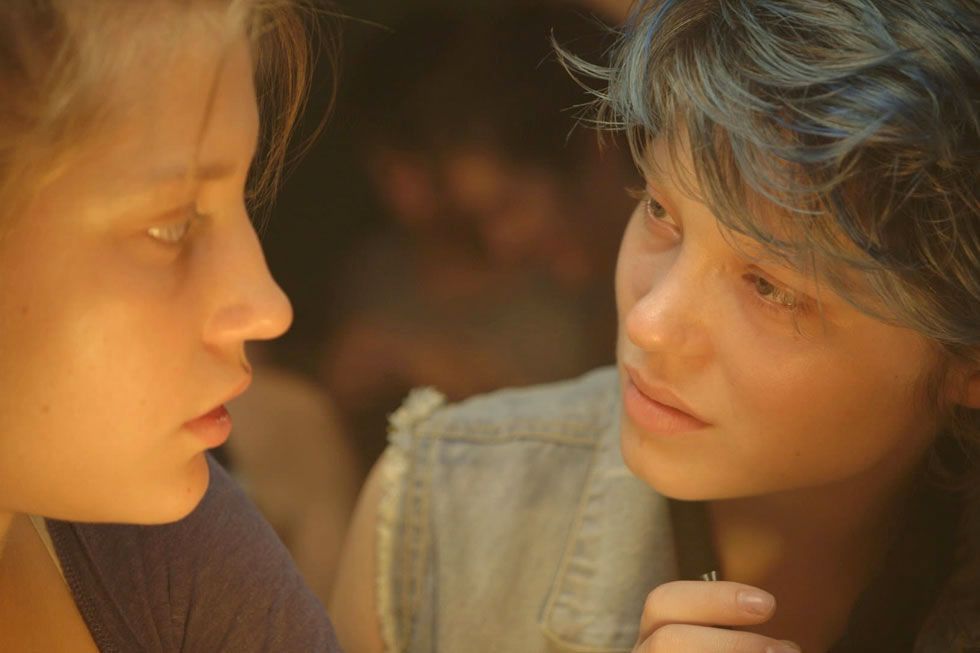 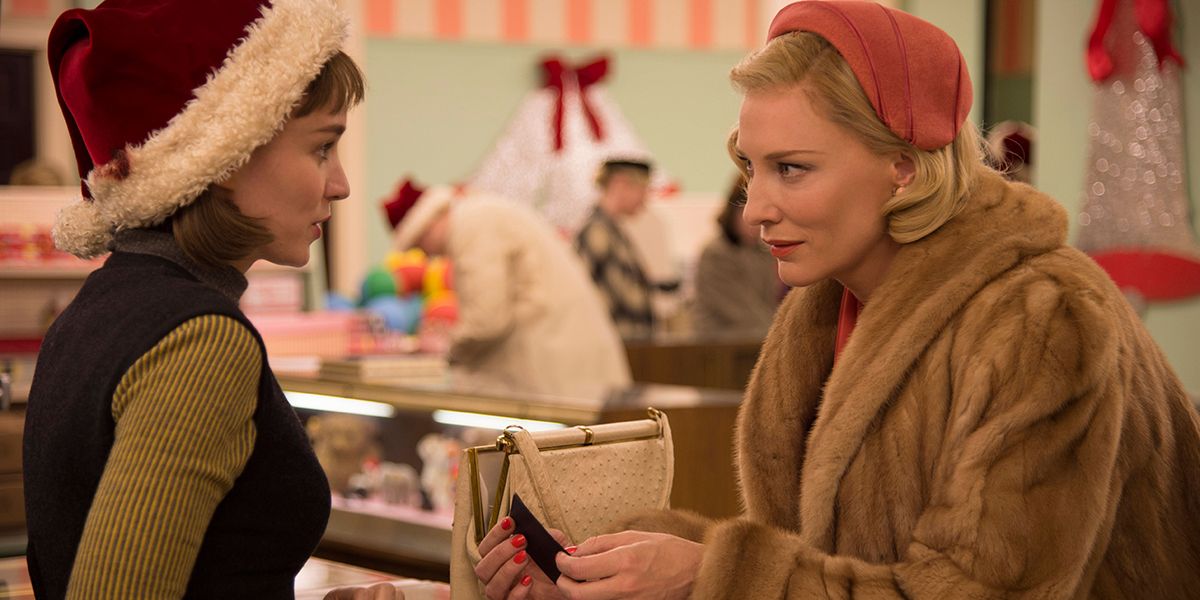 Todd Haynes, the directorial vision behind Mildred Pierce and I’m Not There, crafts another provocative piece, this one luxe in its palette and magnetic in its romance. An adaptation of the 1952 Patricia Highsmith novel The Price of Salt, the film’s a canvas for Cate Blanchett and Rooney Mara to do what they do. –DJ Watch Now 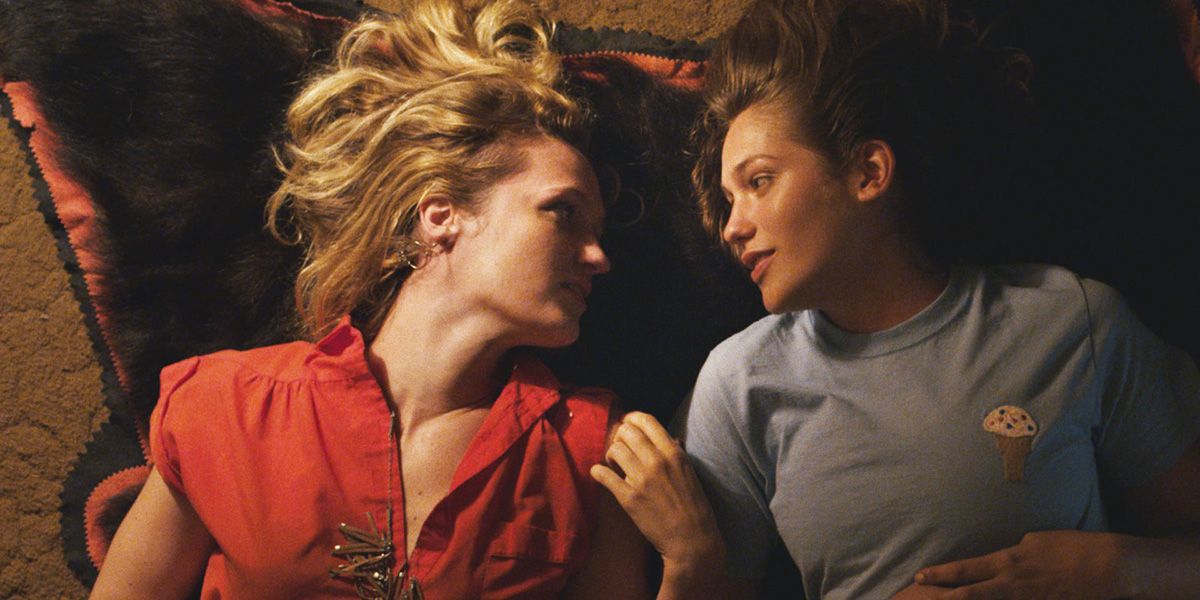 You may have missed Deb Shoval’s indie hit, starring Lola Kirke as an army recruit who falls in love with a married mother of two in a Pennsylvania coal town. This is one of those honest films about small-town realities that just sucks you in like the myth of the American dream. –DJ Watch Now