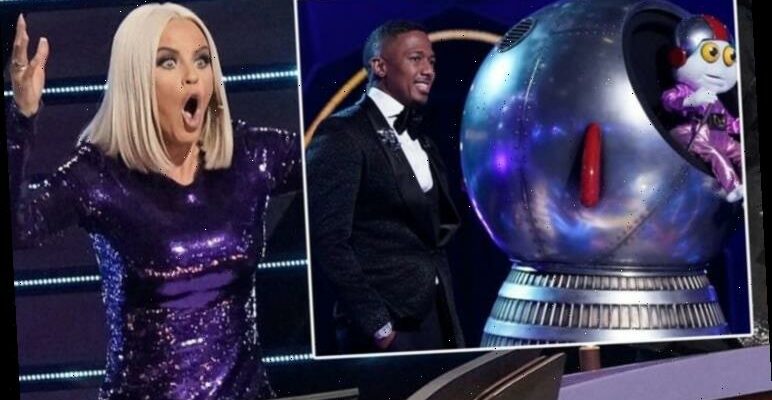 The Masked Singer US: Niecy Nash shares behind the scenes look

The Masked Singer has had FOX viewers brushing up on their detective skills since January 2019 as they get to work guessing which famous faces are performing under elaborate costumes. And now the Emmy-winning series is back for a fifth season with judges Ken Jeong, Nicole Scherzinger, Robin Thicke and Jenny McCarthy all returning to try and figure out which celebrities will show off their vocal range once more.

However, there’s one familiar face who won’t be joining the panel in the season five premiere and that’s host Nick Cannon.

Nick received a positive coronavirus test result prior to filming of the season five opener.

However, FOX does still have him listed as the host of the show for the remainder of the series.

For the premiere, however, Nick’s shoes will be filled in by Niecy Nash, best known for her roles in Reno 911! and Netflix’s When They See Us. 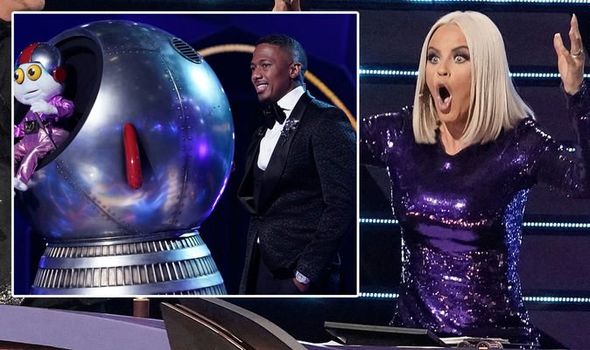 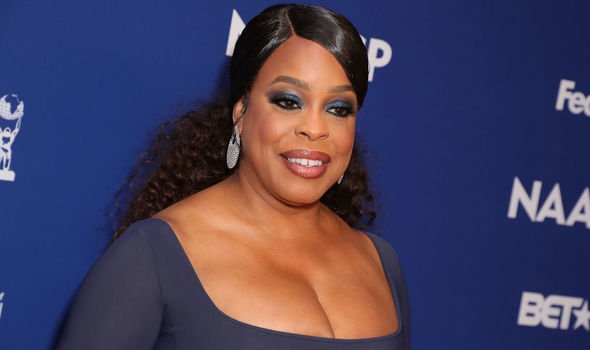 And fans can catch the all-new episode on Wednesday, March 10 at 8/7c on FOX.

It’s safe to say it’s not just the fandom who are over the moon about the news either.

Panellist Nicole took to Twitter to share the news with a rather excited message: “I can’t wait for @MaskedSingerFOX!! See you on March 10th! [love heart emoji].”

Jenny did the same as she penned: “The masked madness is BACK! Don’t miss the season 5 premiere of @maskedsingerfox on March 10 at 8/7c on FOX!#TheMaskedSinger.” 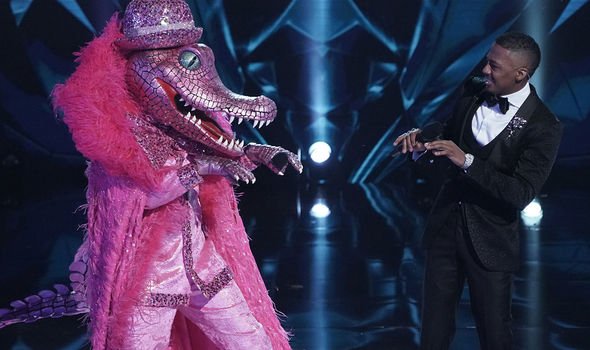 “Can’t wait!” Robin wrote as he retweeted the announcement while Nick added: “Season 5 is here! [fire emoji] Catch the premiere of @MaskedSingerFOX March 10 at 8/7c. #TheMaskedSinger.”

Unfortunately, there’s still no news on when fans in the UK can expect to see the fifth season of the US series.

Guest host Niecy has given fans a flavour of what’s to come in season five via her Instagram page, however.

In a series of behind the scenes clip, Nancy can be seen on the famous stage, calling it “one of the most fun jobs I’ve ever had”.

She also sent a sweet message to host Nick in one of the clips: “Nick, I’m sending you love and light.”

While it remains a mystery as to which famous faces will be taking to the stage, it hasn’t stopped thousands of fans expressing their excitement at the news.

A second echoed: “So, @MaskedSingerFOX Season 5 Premiere starts March 10??? Okay, I got mark It on My Calendar. So, That way I won’t forget!!!”

“Can’t wait to see Miss Sherlock Scherzy back at it again,” added a third.

While a fourth said: “Yay, so excited!  Couldn’t get into the Masked Dancer. Looking forward to the new season.”

And a fifth concurred: “I am so excited for season 5 of #TheMaskedSinger #MS5.”

The Masked Singer season 5 premieres on FOX on March 10.