The rumour mill is well and truly in overdrive among The Masked Singer fandom following the new promo released by FOX. While fans are still in the dark as to exactly what costumes each masked contestant will be donning, there’s also still a lot of uncertainty over which celebs have signed up. Nevertheless, eagle-eyed fans have picked up on a number of clues which may have given away some spoilers already.

In the 30-second promo, fans get to see clips from each of the judges from previous seasons along with a number of polaroids.

These clues include a gavel, a set of keys, a maple leaf and a UFO among others.

There also seems to be a huge nod towards the Queen Bee costume which won the UK version of the contest thanks to Nicola Roberts singing underneath the disguise.

Here’s a full rundown of the clues and what they means for possible costumes and celebrities for the upcoming season. 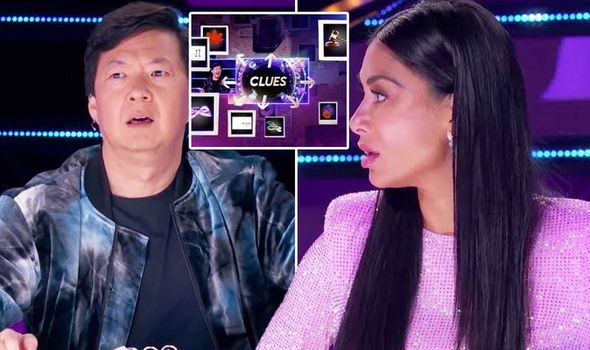 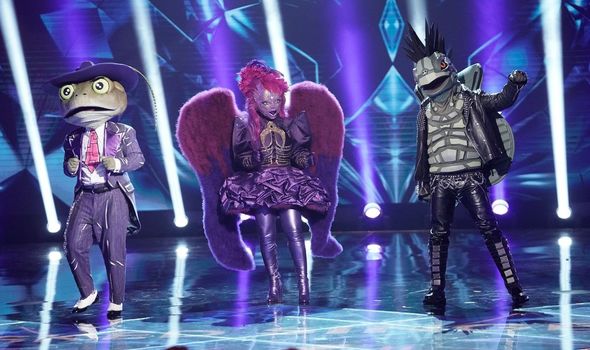 As mentioned earlier, a polaroid featuring a drawing of a bee wearing a crown suggests the US could be welcoming Queen Bee as a contestant this year.

Another photo shows an array of vegetables, which has led to speculation The Broccoli will be another disguise in season four.

The maple leaf has led to fans on Reddit under the thread ‘Possible hint for US season 4’ thinking The Canadian could be another possible outfit.

While a separate tweet shared by the official Masked Singer account including an emoji of a UFO which, combined with the same clue in the promo, means The Alien could be taking to the stage. 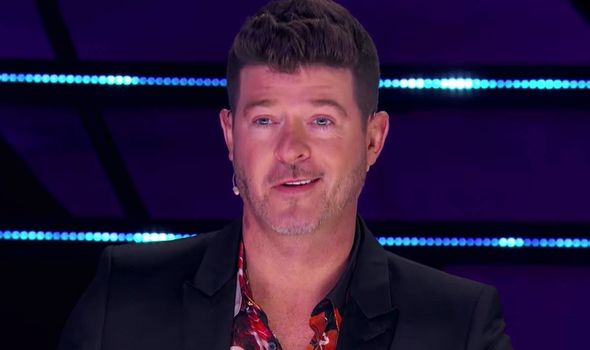 A cactus also appears for a split moment in the short promo, suggesting one celeb could be donning a rather prickly costume in the new series.

Oscar-winner Leonardo DiCaprio has emerged as an unlikely candidate to be taking part after one fan spotted a pivotal clue in the trailer.

Towards the end of the clip, a piece of paper with the numbers 11:11 pop up onscreen.

Could the Wolf of Wall Street star be taking to the stage in season four?

Another Oscar-winner Masked Singer fans have their eye on starring appears to be Sister Act star Whoopi Goldberg. 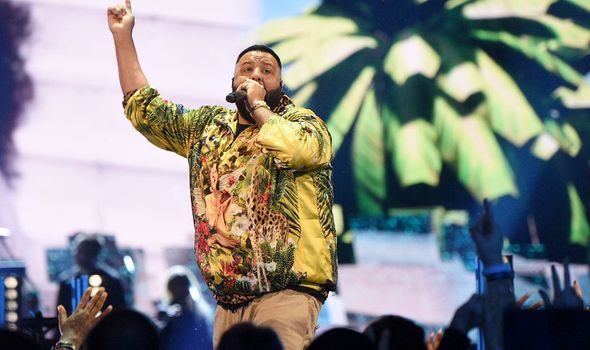 The clue in question comes in the promo when the voiceover says: “Who will be the major stars…”

Alongside this are two pairs of golden sunglasses, leading Reddit user lyla2398 to suggest: “Why do the gold sunglasses make me think that whoopi’s on this season?” (sic)

Could award-winnng music producer DJ Khaled be donning a disguise when season four starts after a ‘key’ clue in the promo?

After all, a set of keys pop up in the promo, something synonomous with the DJ’s famous catchphrase.

On Reddit, user thegeiber points out: “What do you think the keys mean? Twitter is saying DJ Khaled. Lmao.”

Other clues such as a gavel and stethoscope has led to rumours of a TV judge and/or doctor could appear.

Fans will have to wait for season four to get underway to find out for sure.