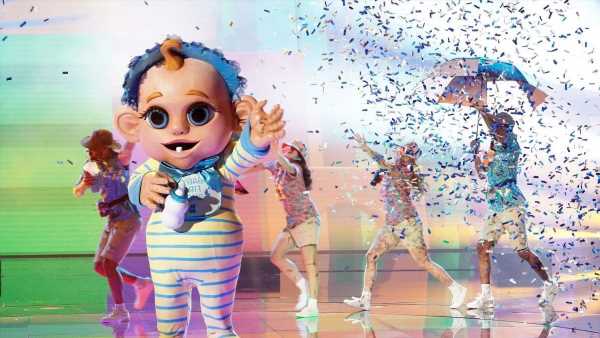 Fans of The Masked Singer got to see the identity of The Baby on last night’s show. The character was revealed to be actor and comedian Daniel Lawrence Whitney, better known as Larry The Cable Guy. The judges claimed they were “shocked” at the reveal. But fans believe the character reveal was quite “predictable.” 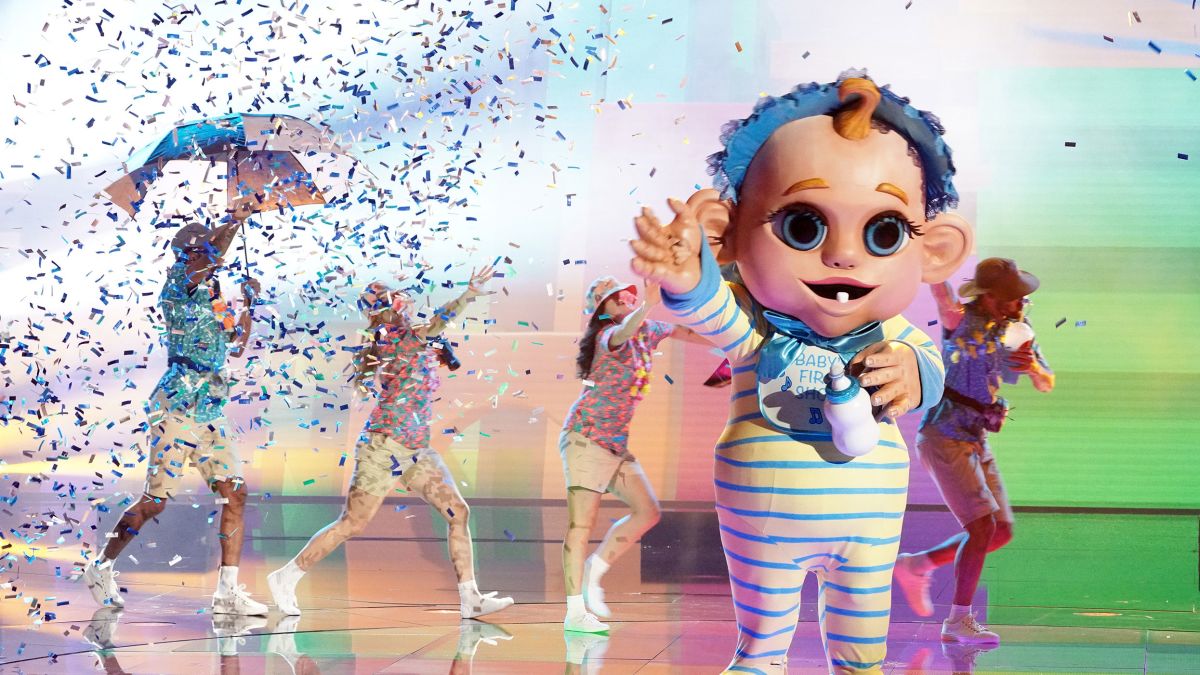 Our prediction about The Baby didn’t pan out

In our report about The Masked Singer, we predicted that The Baby was Family Guy creator Seth MacFarlane.

“The character is singing “My First, My Last, My Everything” by Barry White,” we wrote. “MacFarlane has said he’s a huge fan of soul music. Second, one of Family Guy‘s most famous characters is Stewie Griffin, who is “the baby” on the show. Third, in the preview episode, the Baby claimed he was “never classy” — and MacFarlane is known for his crude, off-color humor.”

Last night, The Baby was revealed on the show. Comedian and actor Larry The Cable Guy turned out to be the celebrity behind the mask.

‘The Masked Singer’ judges were shocked at the reveal

You can see a video from The Baby’s performance below.

Additionally, Jenny McCarthy-Wahlberg seemed impressed that The Baby sang an “operatic” version of The Flintstones theme song. Was she impressed by the voice? Or was she trying to hide the fact that the choice of the song all but gave away the celebrity behind the mask?

Fans felt it was very predictable

Gold Derby’s coverage of last night’s episode of The Masked Singer revealed that the judges have always suspected that Larry The Cable Guy would appear on the show sooner or later. But this was the first time he’d actually done it. And the judges’ surprise was based on the fact that they didn’t choose Larry The Cable Guy during The Baby’s first performance.

But, as the outlet pointed out, Larry The Cable Guy was a predictable choice. And many fans agreed with the outlet’s assessment.

Who will be the next celebrity revealed behind the mask? We’ll just have to tune in to upcoming episodes of The Masked Singer to find out for sure.