THE Masked Dancer unmasked Louise Redknapp as Flamingo as she became the second celebrity to leave the show.

The Masked Singer spin-off began last night with the first six of the 12 new celebrities taking to the stage to show off their moves. 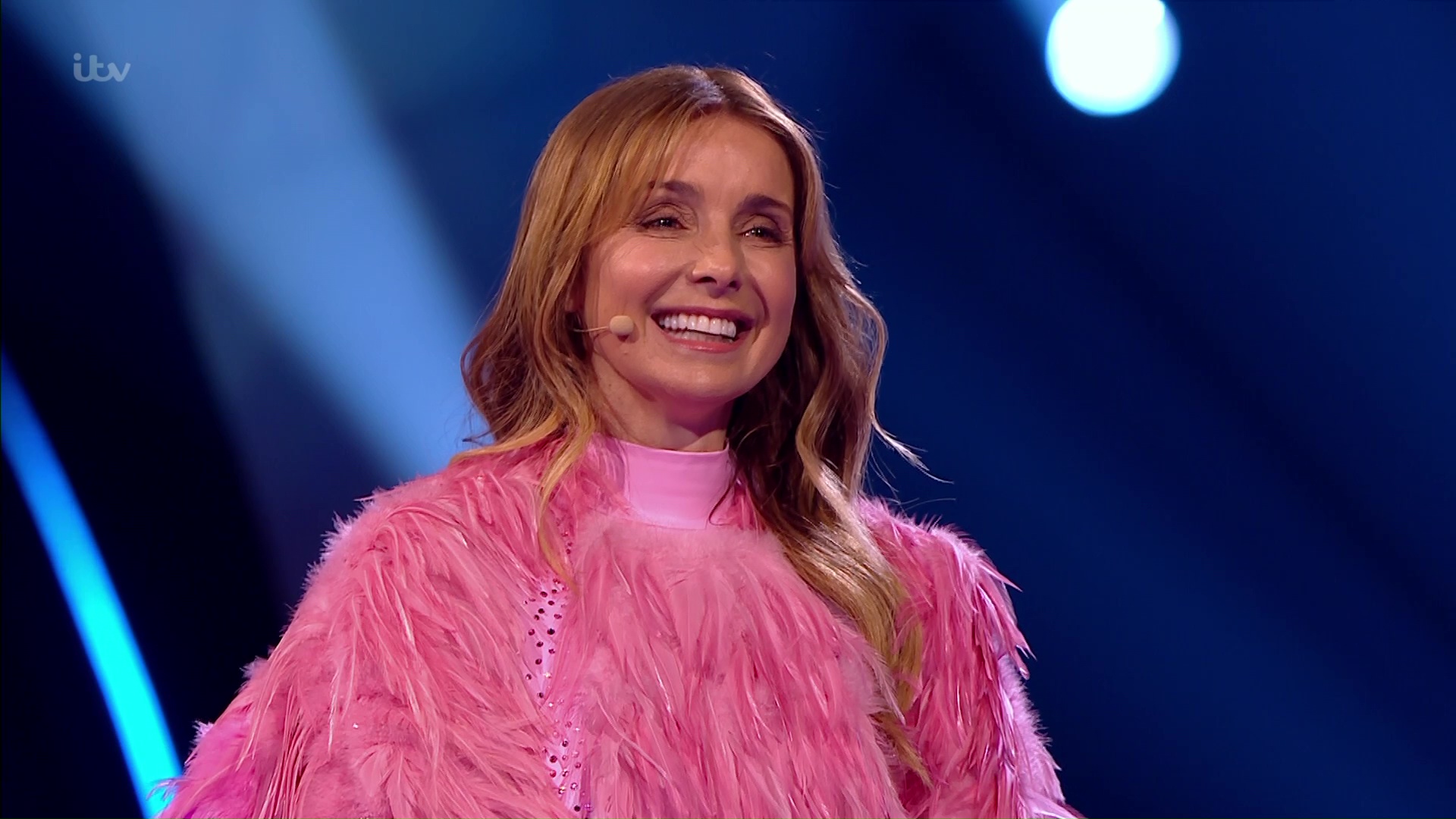 However, Flamingo, Squirrel and Frog found themselves in the bottom three after the virtual audience had their say.

The panel opted to save Squirrel and Frog, sending Flamingo home.

They got a major shock when their mask was removed and pop star Louise revealed herself. 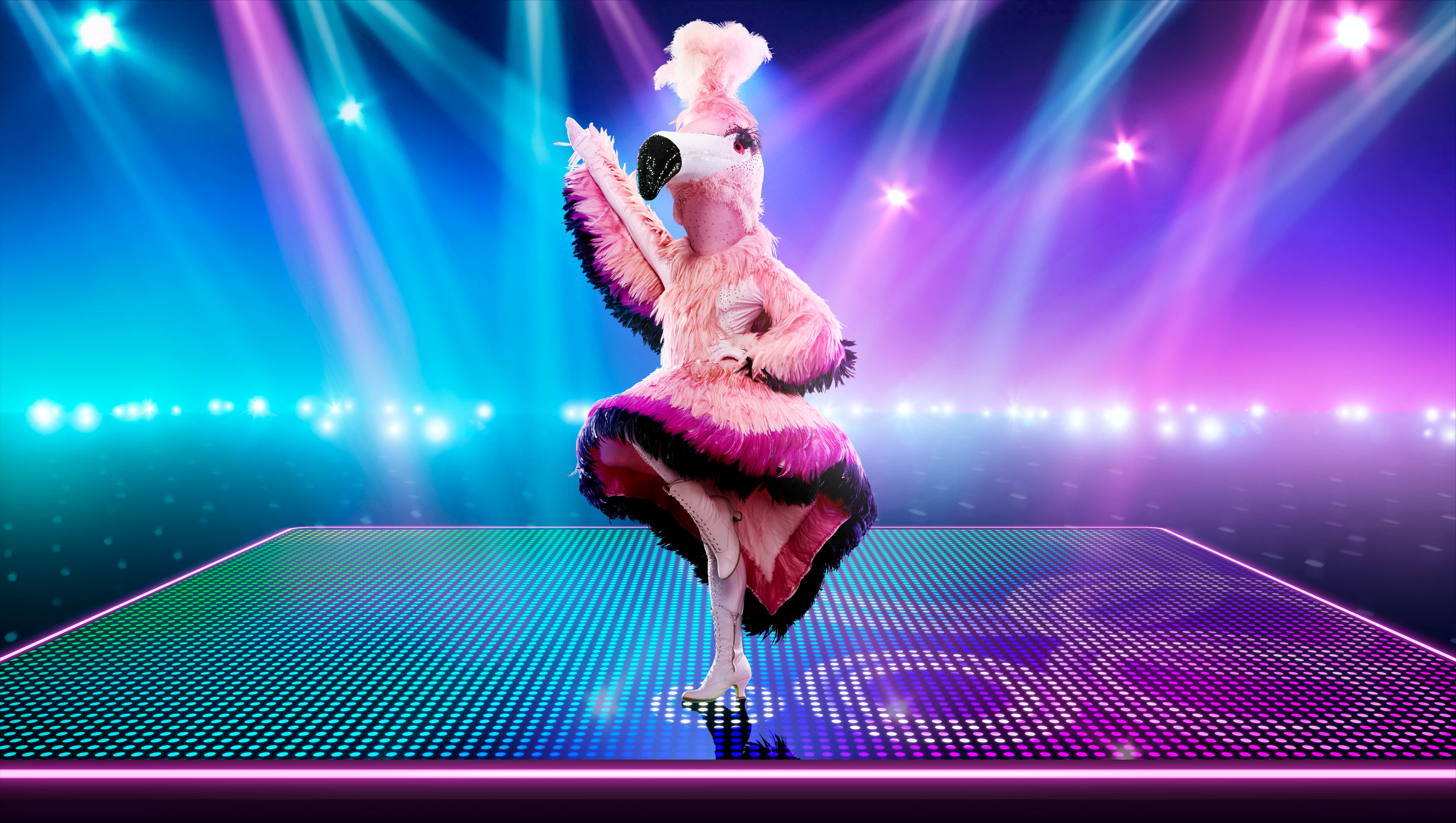 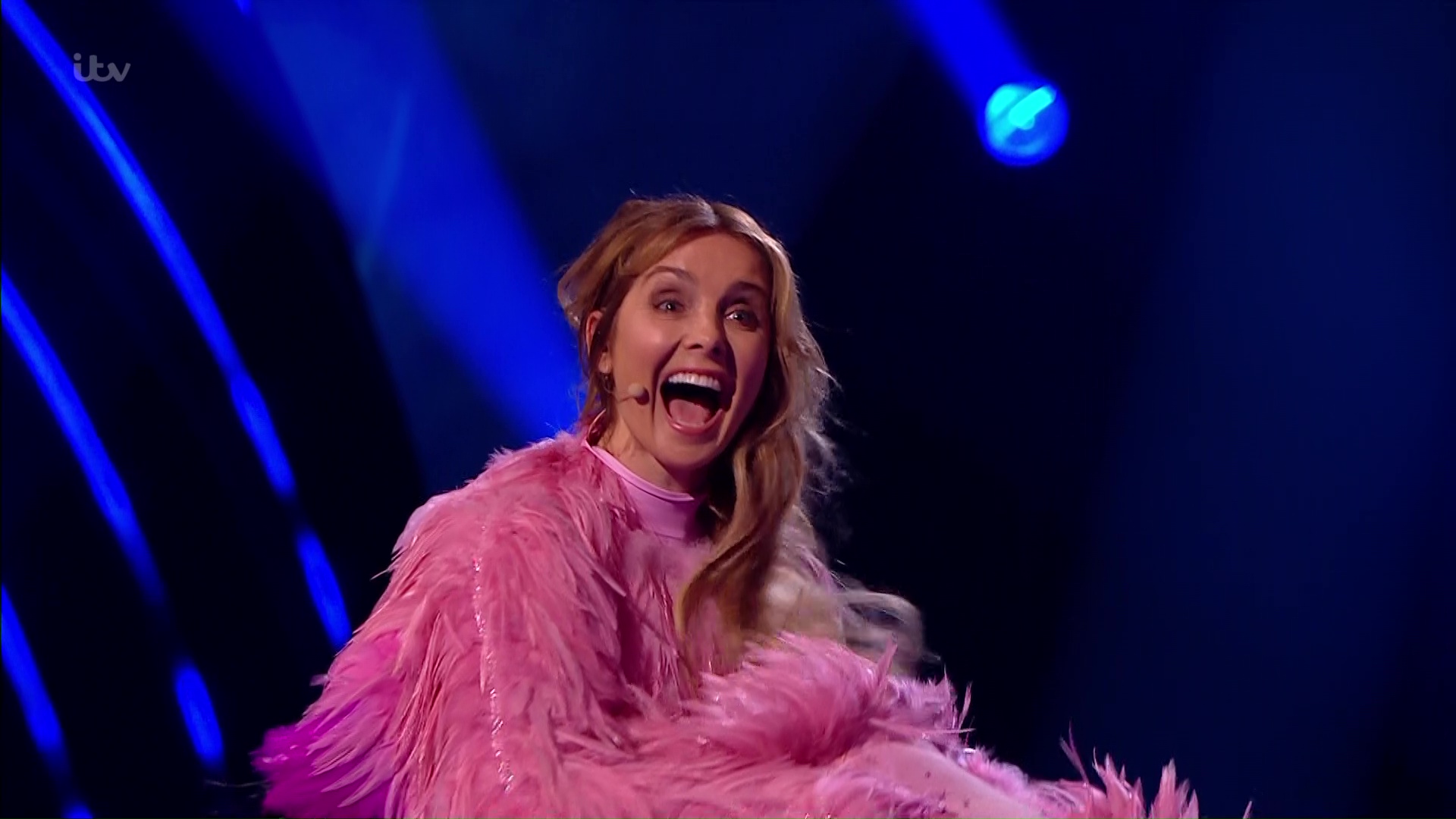 Oti Mabuse got a particular shock considering she had competed on Strictly Come Dancing with Louise as well as toured with her.

Louise, 46, pointed that out to Oti, saying: "We've done a dance class together!"

Oti admitted she had thought it could be Louise but then doubted herself.

She said: "There's one move you did where I thought that's Louise, but I thought 'she would never wear pink'." 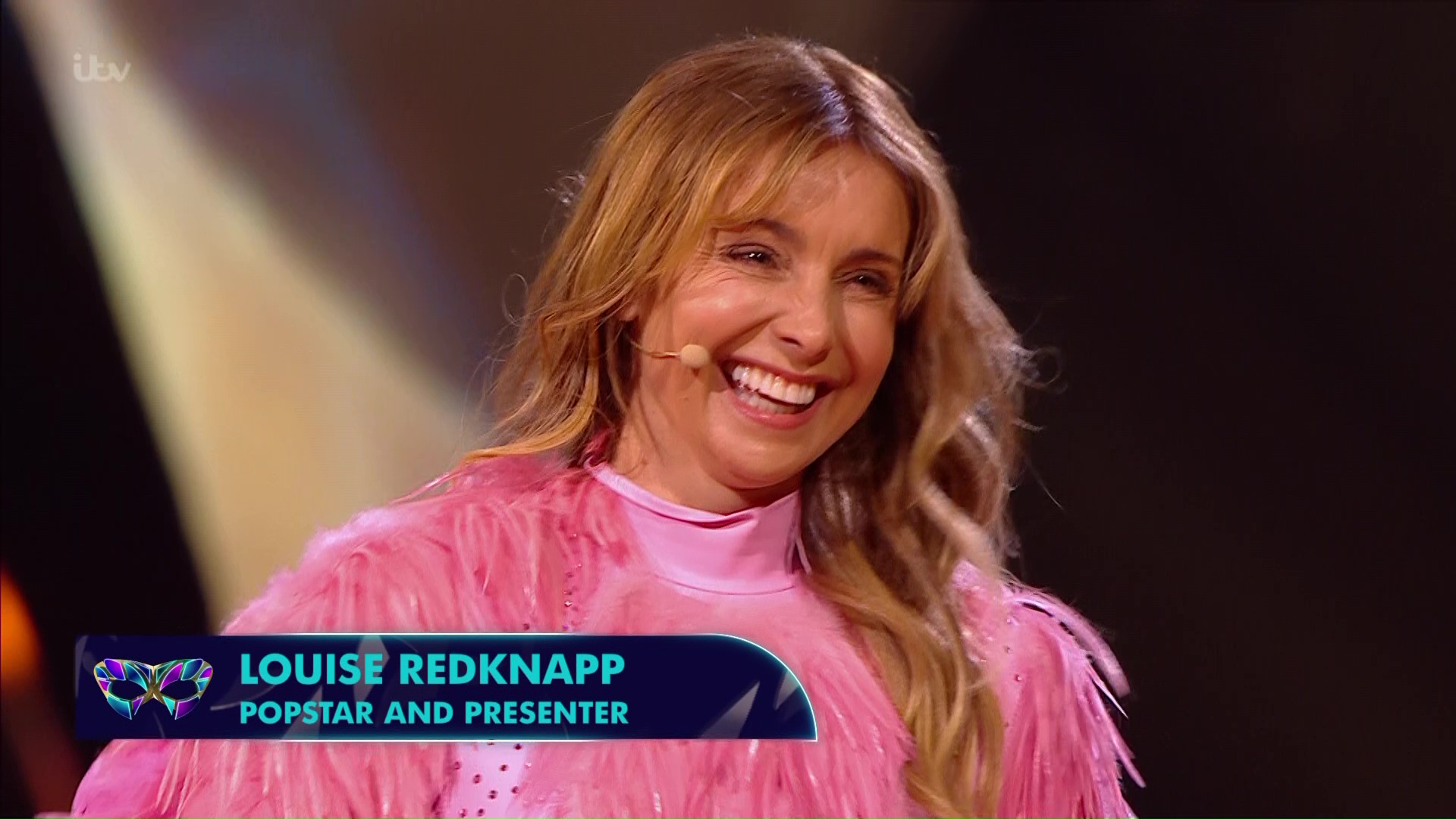 When asked why she decided to take part in the show, Louise said: "I love to dance and after such a tough year of lockdown I thought 'I just need to get out of the house!'

She also admitted her two sons – from her marriage to ex-husband Jamie Redknapp – had no idea she was taking part.

Louise's exit came hot on the heels of Jordan Banjo, who was unmasked as Viper at the end of the first show.

Viewers were also shocked to see Louise after feeling like none of her clues connected with her.

One viewer wrote: "My guessing needs more work I didn't see any references to Louise Redknapp at all in that."

Another added: "So what were the actual clues that pointed towards Louise RedKnapp. I don't think there were very good."

The Masked Dancer continues tomorrow night at 7.30pm on ITV.