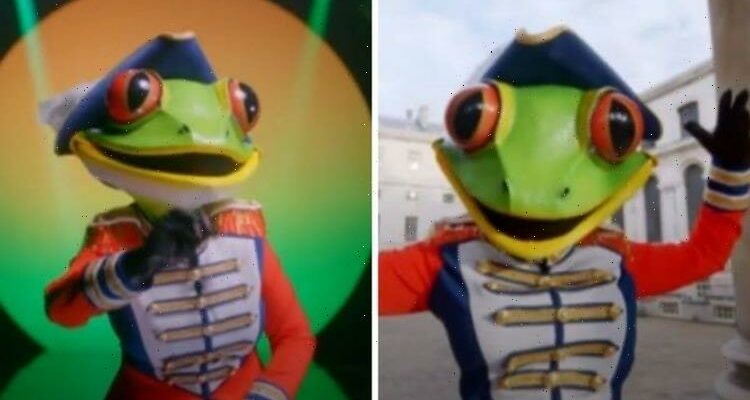 Eagle eyed viewers of The Masked Dancer picked up on three vital clues pointing towards one celebrity who may well be behind the mask. Yesterday’s (June 3) instalment of the ITV show saw plenty of people sharing the theory on social media, and it definitely seems to make sense. Could they be right?

Ahead of Frog’s performance, which saw them dance to Little Shop of Horrors, the clues given seemed to point towards a member of the Osbourne family.

Frog said: “Hiding behind the mask has been a great experience. My real life sometimes feels like a George Orwell story, with all those cameras.

“But a great story it has been.” Judge Davina McCall said: “George Orwell wrote 1984 – Big Brother?” 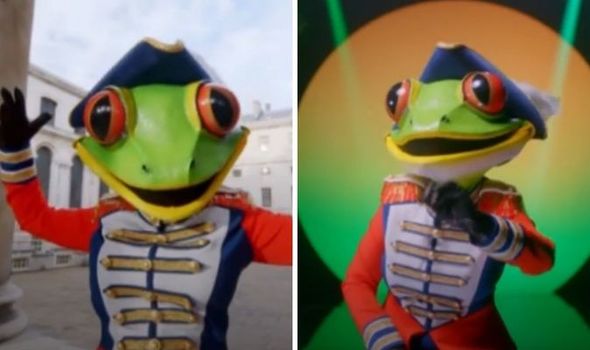 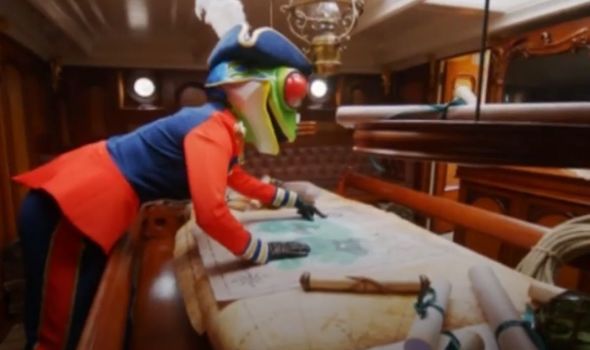 Frog continued: “I’ve seen some incredible things. These seafaring feet have travelled through hurricanes and tornadoes.

“These frog eyes have seen great battles between otherworldly men in tights.

“With life on the water, I was bound to be fish food at some point.

“I’m talking too much – my loose tongue, it likes to unravel. But am I just a big frog in a small pond?” 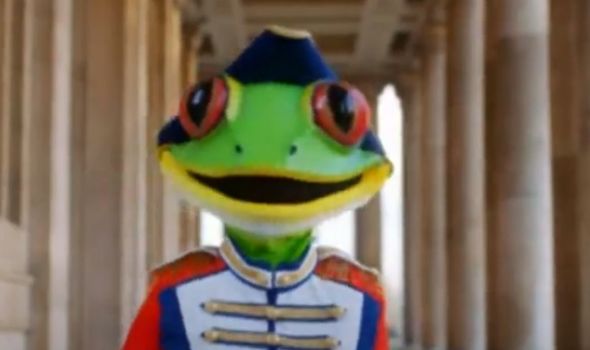 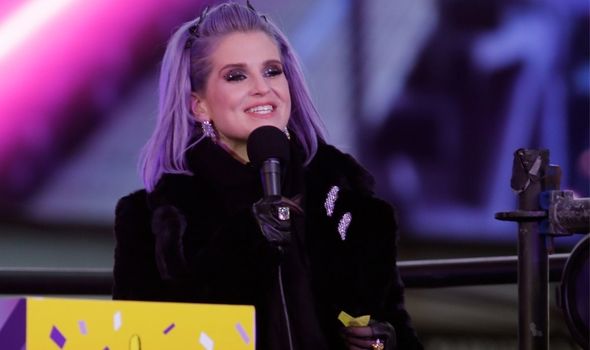 During the clip, Frog looked at Australia on the map – this clue, in addition to the George Orwell comment and the jack in the box which was spied, had many convinced on the identity of frog: TV personality Kelly Osbourne.

One took to Twitter to say: “#TheMaskedDancer could Frog be Kelly Osbourne? Could do an American accent, “Ozzy” clue.”

“I am convinced the frog is Kelly osbourne. The clues are there, she’s been in movies, travelled and has been in big brother. Also she was in the masked singer in the us. #TheMaskedDancer,” a third said.

“Catching up on #MaskedDancerUK, and during her VT, Frog gave us a George Orwell clue, as well as “Ozzy” being seen on the map.

“One of George Orwell’s books was “1984” and Kelly Osbourne was born that year. Plus her famous dad is the one and only Ozzy Osbourne, so,” echoed another person.

One viewer even found a connection for every clue, posting: “Frog is Kelly Osbourne. Ozzy on the map. “Jack” in the box and the show the Osbournes was like Big Brother.

“Sang little shop of horrors, I’m pretty sure that’s how their family was once described in the good old days. Amazing dancer though. #MaskedDancerUK.”

Friday’s episode will see two more celebrities unveiled from behind their costumes – could viewers get answers about Frog?

The Masked Dancer airs at 7.30pm on ITV.