The ITV dancing competition hosted by Joel Dommett was due to unmask two of the dancers this evening as the show begins to draw to a close. However, the series has been thrown into chaos after one star suffered an ankle injury, forcing them out of the competition due to not being able to perform. This means a third contestant will be kicked from the show tonight.

ITV bosses have not named the star who has been injured, meaning viewers will have to tune in to see who is going home as well as who is behind the mask.

According to The Sun, a source claimed the accident was “ironic” and explained: “It’s really bad luck. ITV obviously aren’t revealing who the injured character is, they’ll wait for Saturday’s show.

“It’s ironic they got injured while they were not even wearing their crazy costume because the celebrities are barely out of them backstage.” 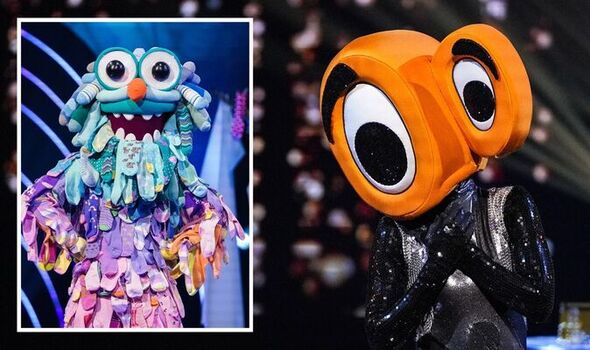 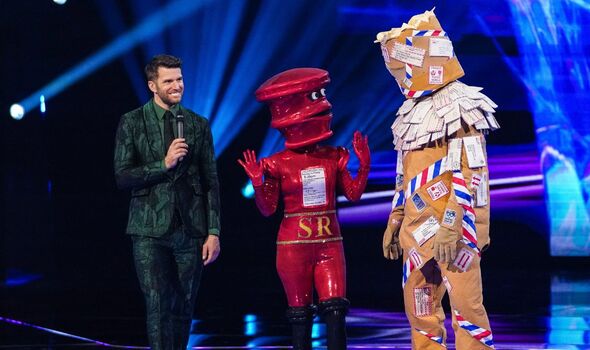 The latest star who was booted from the competition was choirmaster Gareth Malone, who was hiding behind the cactus costume.

Following his elimination, he said: “I have had so much fun. The last time I danced I was seven and I danced with a broom in the school play.

“I’m never doing it again. I was sick with nerves. I’m so out of my comfort zone. I don’t know how to dance, I don’t have that thing.”

Before his departure, Gareth explained how he managed to get a good look at the remaining line-up and made a few guesses about who he thought they could be. 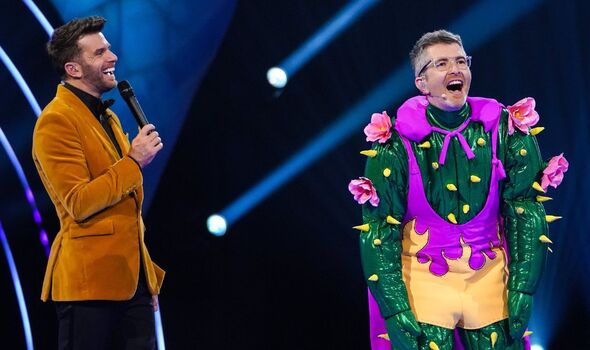 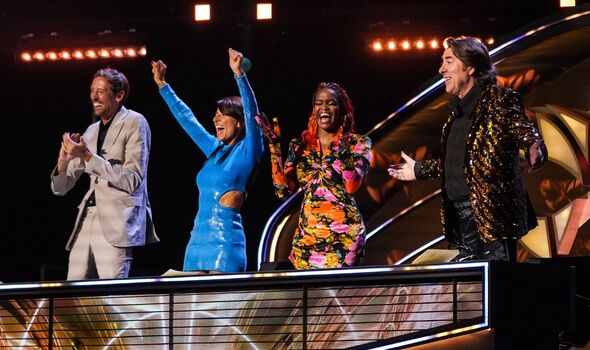 He told The Sun: “There was a day when we were all together, that was a weird day. There were a few where I thought, ‘oh you know, you look more like a model because you’ve got long legs and are about 7ft tall. You can spot physicality, like ‘you’re an actor.’

“So I feel like Pearly King, fans were saying it’s Danny Dyer. And I think that has got to be Danny Dyer.

“I did actually think that while we were there. I’ve also met Danny before and he is actually about the right height.”

The EastEnders star has been linked to the character in the last couple of weeks due to the hints they have been dropping through their riddles and sets.

Another user added: “#MaskedDancer only just catching up but candlestick maybe Mo Farah.”

The Masked Dancer continues Saturday at 6.30pm on ITV and ITV Hub.