The Mandalorian has now launched its second season on Disney Plus as fans reunite with Mando (played by Pedro Pascal) and The Child. However, some fans have been left a bit confused about the chronology of the show and how exactly it fits into the Star Wars timeline.

When does The Mandalorian take place?

The second season of The Mandalorian was hugely anticipated by fans of the Star Wars spin-off.

Now the show has officially begun airing on Disney Plus with new episodes set to be released weekly on Fridays.

However, one question still remains heading into season two of the show – when exactly is it set?

Star Wars has released three film trilogies since it first began in 1977 with A New Hope. 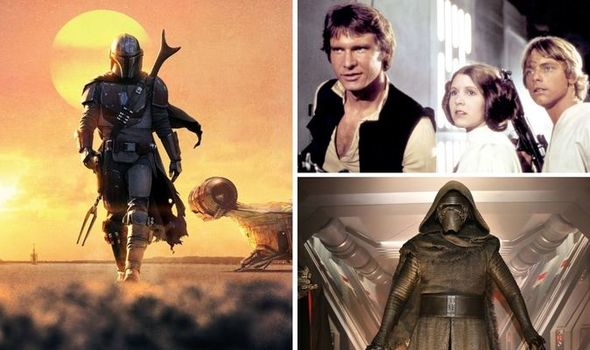 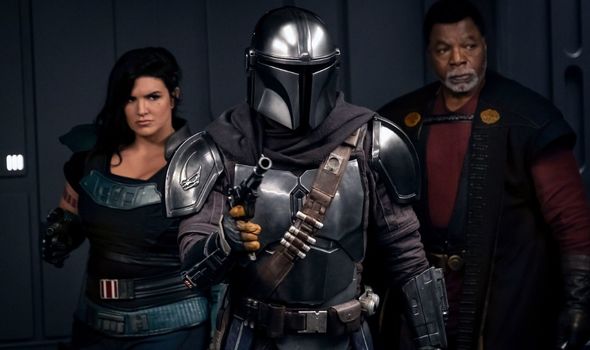 As well as this, there have been a number of spin-off films and television series as well.

The franchise has also been well known to jump back and forth in timelines across all of these.

Therefore, it can be quite hard to keep track of when exactly each is set in relation to each other.

The Mandalorian was no different when it started back in 2019 and viewers have since wondered if it has an exact date. 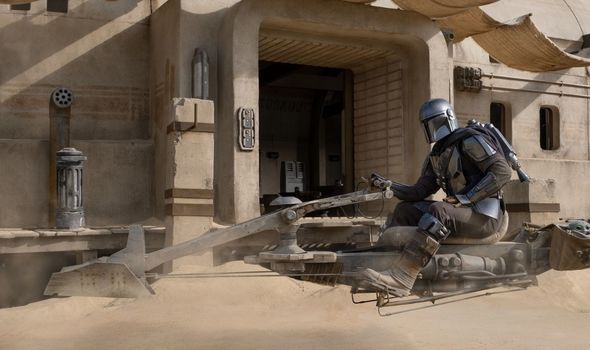 In terms of film chronology, the show takes place after the events of Return of the Jedi but before The Force Awakens.

The showrunner of the series Jon Favreau has actually confirmed the series begins five years after Return of the Jedi.

Speaking about this to Polygon, he said: “It was really compelling to me, what happened after the celebration of the Empire falling.

“The revolution is successful, and then what happens? Now what? 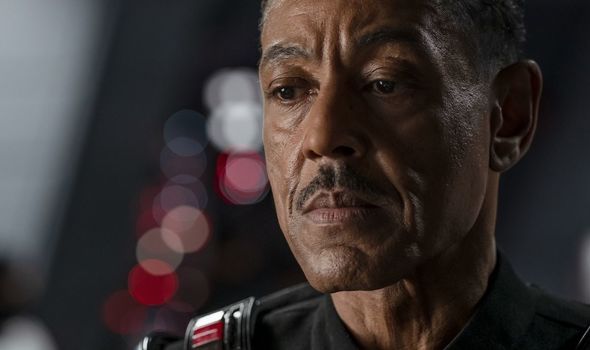 “It’s fun at first, but it gets very complicated very quickly.

“The idea of that world of after the Return of the Jedi, and what would happen, and the type of characters that would survive.

“What it was like until the New Republic took over?

Time in the Star Wars universe is categorized around the Battle of Yarvin, which was the battle of the Death Star.

As Return of the Jedi was set in Four ABY (After the Battle of Yarvin), this means the show takes place in Nine ABY.

In terms of storyline, by the time The Mandalorian begins, Darth Vader (James Earl Jones) is dead and the Empire has faded away.

However, as there is still a good amount of time before the rise of Kylo Ren (Adam Driver), the First Order has not yet emerged.

This timeline also confirms Baby Yoda and the Yoda of the films are not the same characters.

Baby Yoda is said to be 50-years-old but there is still a lot of mystery about his heritage.

As well as this, it is not yet clear how long the television series will span during this time.

The second season did not feature a time jump when it returned but with a third outing already on the horizon, the show could span many years.

The Mandalorian season 2 airs weekly on Fridays on Disney+.