The Mandalorian season two introduced some iconic characters from the past as it landed on Disney Plus. Boba Fett (played by Temuera Morrison), the son of Jango Fett in the original Star Wars films, was introduced just before Grogu was taken by Moff Gideon’s (Giancarlo Esposito) Dark Troopers. Bo-Katan Kryze (Katee Sackhoff) had taunted Boba Fett by telling him he was simply a clone, and she had heard his voice many times before.

Is Boba Fett a clone?

The Mandalorian returned with an epic second season, which saw Baby Yoda’s life left hanging in the balance.

The titular character, played by Pedro Pascal, had done so well to protect the mysterious child up until a certain point.

Sadly the Dark Troopers were relentless, and they were able to kidnap Grogu before The Mandalorian and his allies had a chance to reach him.

Boba Fett had vowed to stay by The Mandalorian’s side until Baby Yoda had been recovered safely.

In order to defeat Moff Gideon, The Mandalorian and Boba Fett called upon the help of a different generation of Mandalorian. 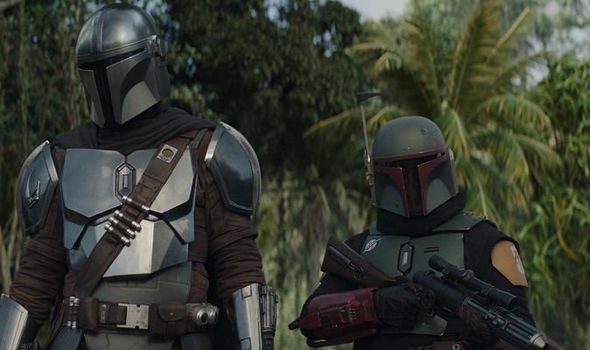 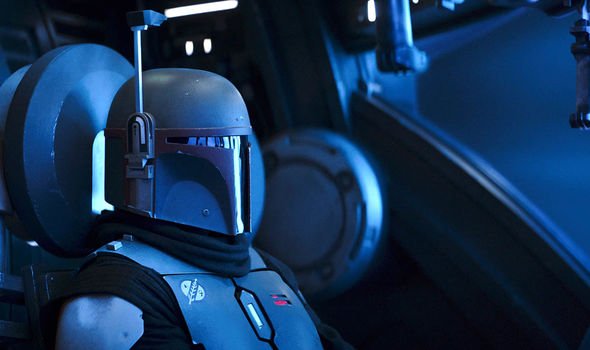 They turned to Bo-Katan and the others for support, but she was unable to see what would be in it for her.

Boba Fett started to grow agitated as she made fun of him, and told him he was a clone.

Fans have since been left wondering whether Bo-Katan was right about the warrior and bounty hunter.

Fan groups have described Boba Fett’s character as an “unaltered clone” of his father Jango Fett.

Jango had raised Boba as his son during the time of the Republic, and fans have said Jango was his “genetic donor”. 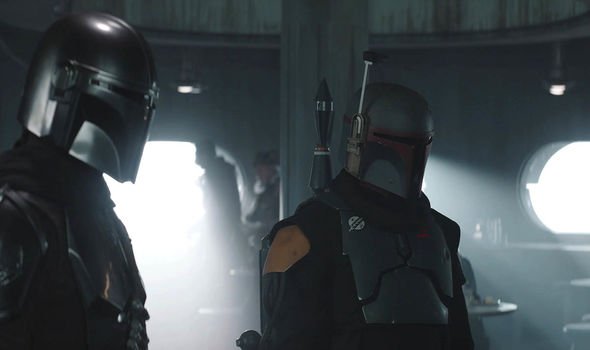 The Fandom page for Boba Fett says: “Boba was created on the planet Kamino as a result of Jango Fett’s arrangement with the Sith Lord Darth Tyranus, who hired the mercenary during the final years of the Galactic Republic.

“In exchange for becoming the template of an army of clone troopers, Jango was given an unaltered clone, Boba, that he treated as a son.”

Another fandom page for the character explained how Boba Fett was the only unaltered clone of Jango Fett, created as unit A0050.

Jango had trained his son to become a fearless fighter and skilled bounty hunter, and Jango’s death marked the start of the Clone Wars. 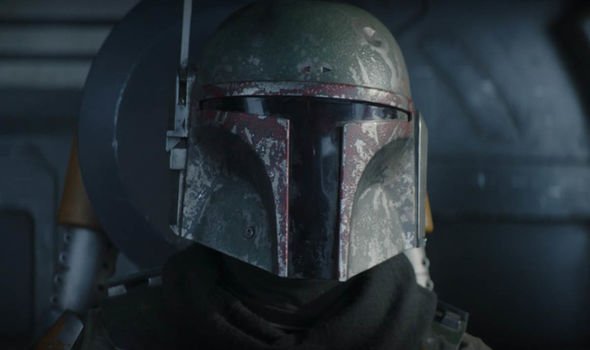 The clone bounty hunter was featured in both the original and prequel films, including The Empire Strikes Back and Return of the Jedi.

He later appeared as a child in Attack of the Clones and fans were thrilled to see him again in The Mandalorian.

He never identified himself as a Mandalorian, as some people believed he had been trying to pose as one.

They may wear the same uniforms, but there are plenty of differences between Boba Fett and The Mandalorian.

They operated in different time periods, with fans presuming Boba Fett had been killed off in the original films.

Boba Fett was seen as a villain as he worked for Jabba the Hutt, who was one of the main antagonists in the original films.

A post-credit scene showed Boba Fett revisiting his past, and fans came to learn a new series – titled The Book of Boba Fett – was in the making.

Hopefully, this upcoming series will shed some light on how the character came to appear in The Mandalorian, and what happened to him following the original films.

The Mandalorian season 2 is on Disney Plus