EXCLUSIVE: Brian Cox, Gaia Wise and Miranda Otto are just some of the names in the voice cast for New Line Cinema and Warner Bros. Animation’s upcoming The Lord of the Rings: The War of the Rohirrim.

The movie centers around the fate of the House of Helm Hammerhand, the mighty King of Rohan, a character from the J.R.R. Tolkien book’s appendix. Succession actor Cox will provide the voice of that protagonist. 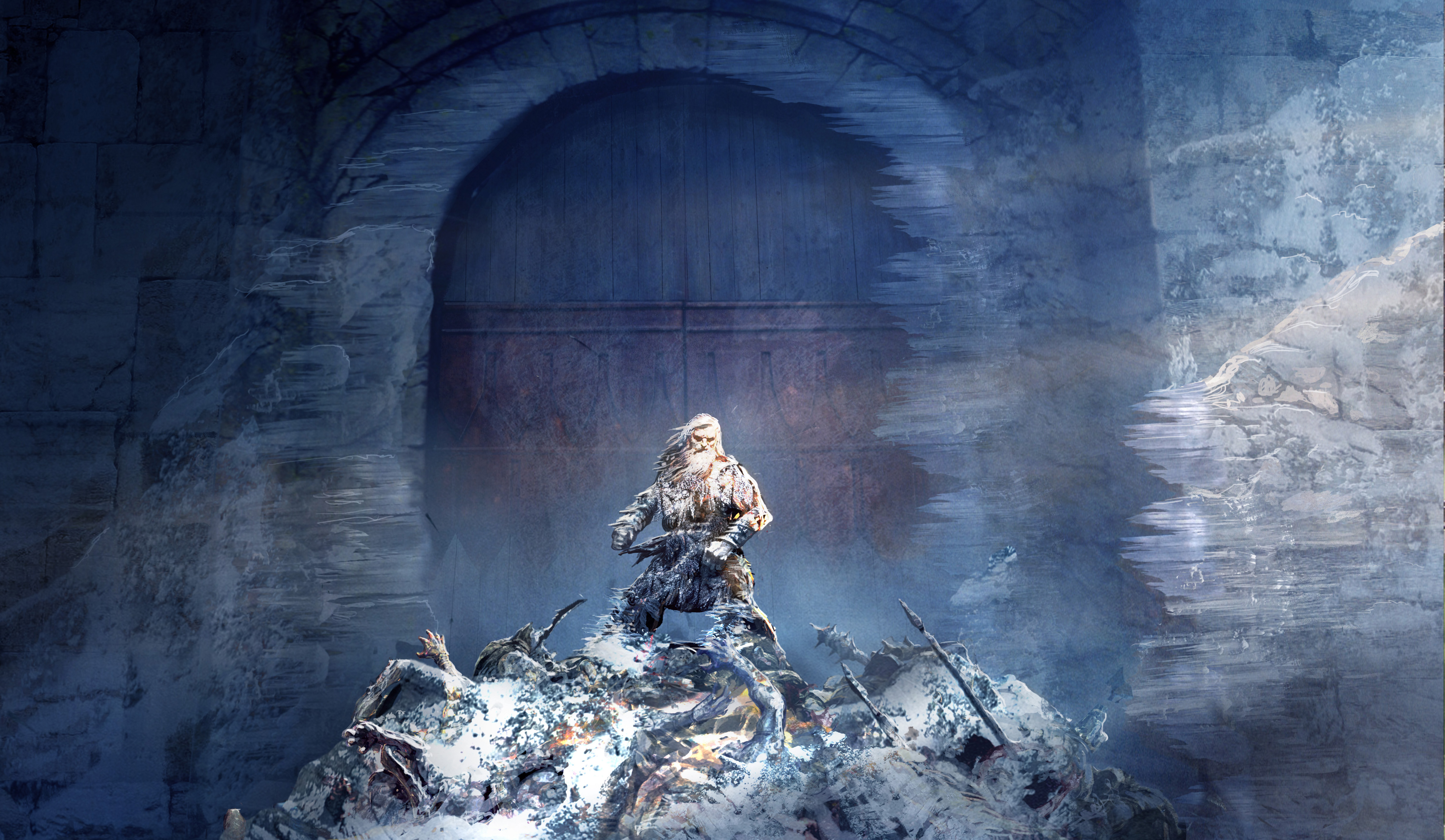 The anime feature, directed by Kenji Kamiyama, is set 183 years before the events chronicled in the original trilogy of films. A sudden attack by Wulf, a clever and ruthless Dunlending lord seeking vengeance for the death of his father, forces Helm and his people to make a daring last stand in the ancient stronghold of the Hornburg – a mighty fortress that will later come to be known as Helm’s Deep. Finding herself in an increasingly desperate situation, Hera, the daughter of Helm, must summon the will to lead the resistance against a deadly enemy intent on their total destruction.

Wise (A Walk in the Woods) will play Hammerhand’s daughter Hera; and Luke Pasqualino (Snowpiercer) will portray Wulf. 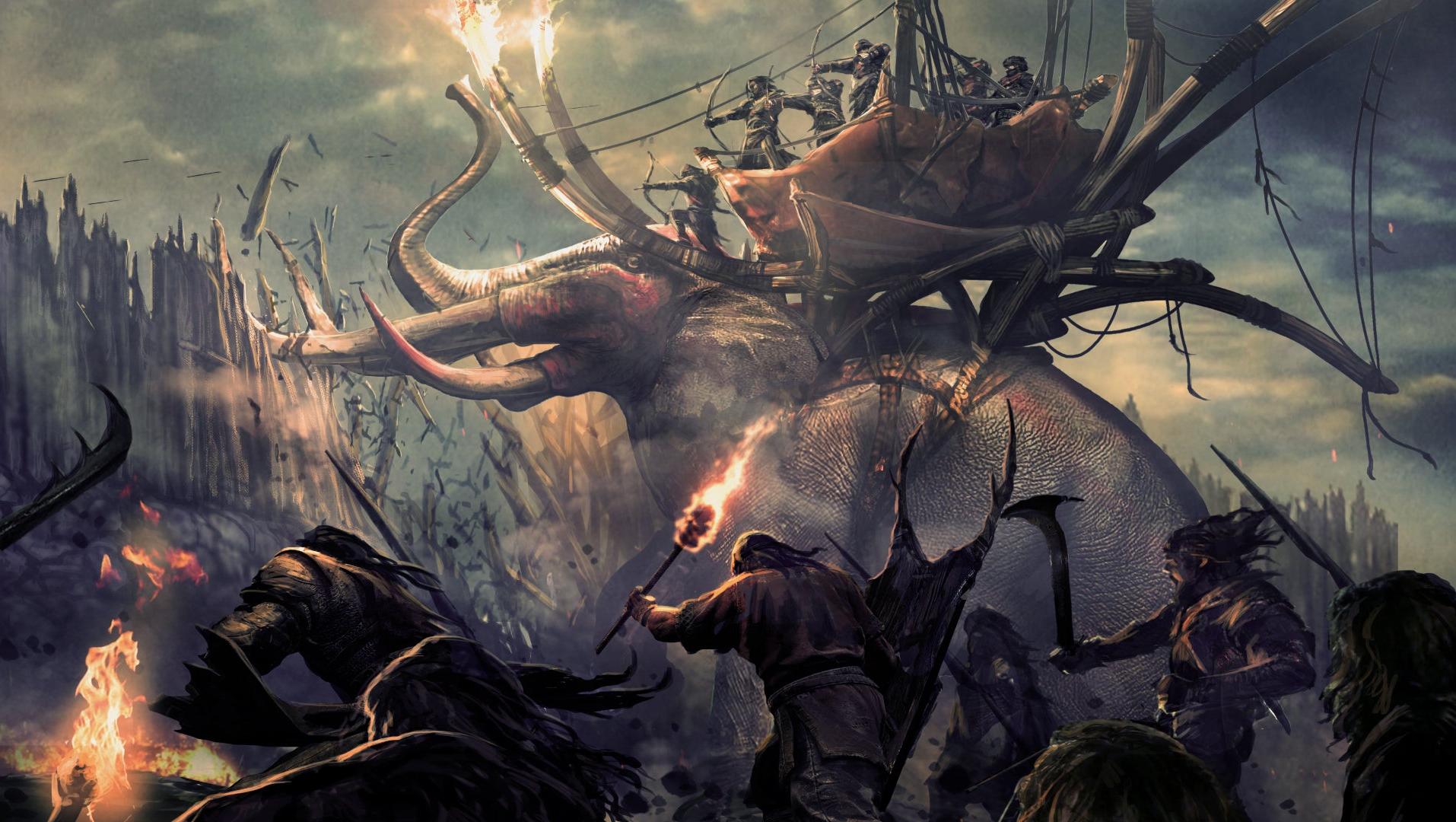 Otto, who starred in The Lord of the Rings movies, reprises her role as Éowyn, Shieldmaiden of Rohan, and serves as the tale’s narrator.

The movie is being executive produced by Oscar winner Philippa Boyens, from the screenwriting team behind The Lord of the Rings and The Hobbit trilogies, and produced by Joseph Chou (Blade Runner: Black Lotus TV series). The writing team of Phoebe Gittins and Arty Papageorgiou have penned the screenplay from a script by Jeffrey Addiss & Will Matthews, based on the book The Lord of the Rings: The Return of the King by J.R.R. Tolkien. The team of creative collaborators returning from The Lord of the Rings” trilogy also includes Oscar winners Alan Lee and Richard Taylor, along with Tolkien illustrator John Howe.

Animation work is currently underway at Sola Entertainment. The film will be distributed theatrically around the world by Warner Bros. Pictures on April 12, 2024.