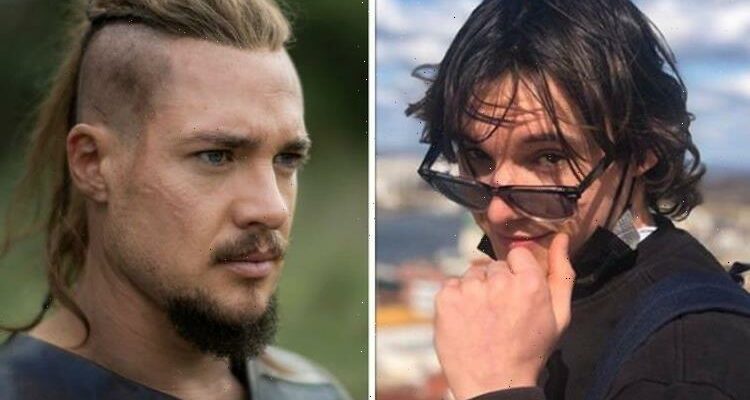 The Last Kingdom season five will be arriving on Netflix in the near future and it will be the final season in the historical drama. The story will be set after the events of the Winchester siege, with Edward’s children now grown up. Who is Aelfweard actor Ewan Horrocks?

The Last Kingdom season five will see a significant time jump, judging by the casting for the final instalment.

At the end of season four, Edward’s (played by Timothy Innes) children were still very young, and were far off taking the throne.

Uhtred (Alexander Dreymon) was tasked with raising Edward’s first-born son, Aethelstan (played by Caspar Griffiths), as the next heir of Wessex.

In season five, he will be played by an older actor, Harry Gilby. Aethelstan is expected to play a huge part in the final season. 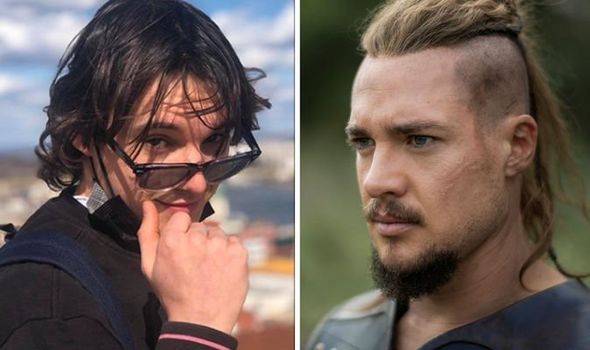 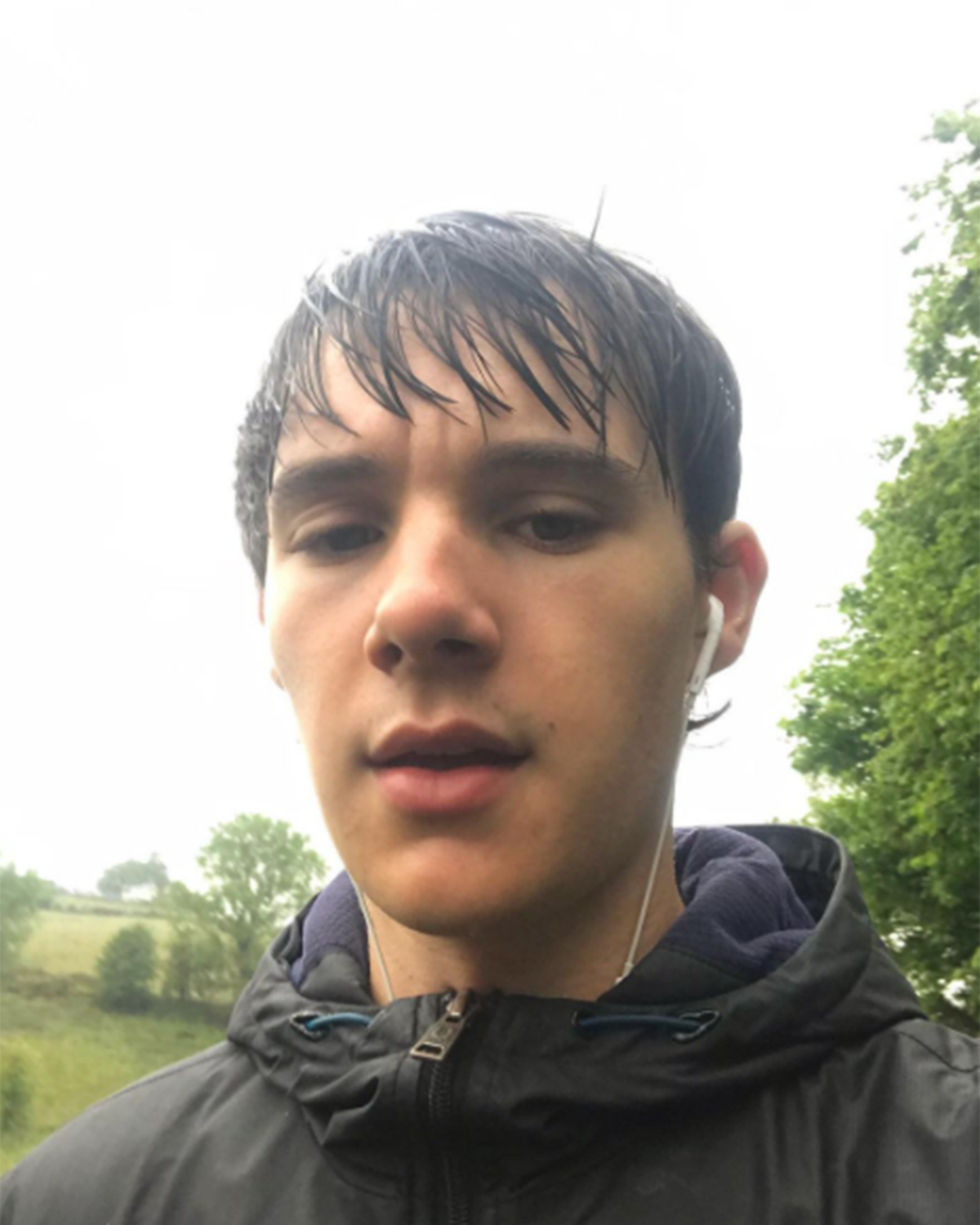 He is set to become one of the main antagonists in season five, if the series continues to follow The Saxon Stories for inspiration.

Ewan Horrocks takes over playing the character, who is Edward’s second son by his wife Aelflaed (Amelia Clarkson).

According to Deadline, Aelfweard will have a recurring role in the upcoming final season.

The publication also said Horrocks was currently in Budapest, where Carnival Films is producing the final instalment.

No official release date for season five has been given at this moment in time, but fans are hoping for a late 2021 release. 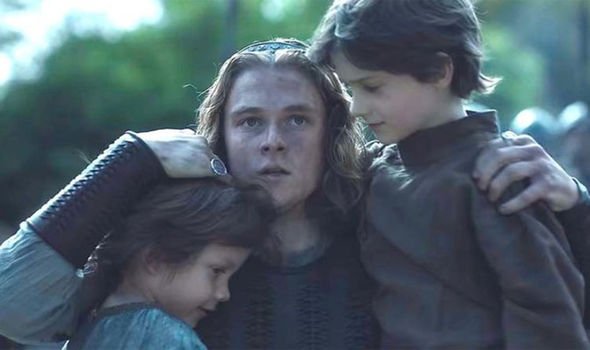 Who is Ewan Horrocks?

Ewan Horrocks is a rising star who can be seen in the Sky hit Domina, as Young Drusus.

His only other credit is his new role in season five of The Last Kingdom, which is based on Bernard Cornwell’s novels.

Sky’s Ancient Rome series Domina is due to air on Epix in the US in the next few weeks.

Speaking about his role in The Last Kingdom, Horrocks said: “I’m really excited for everyone to see the final season.

“The cast is like one big family, so it’s been so special becoming a part of it. The fifth season is definitely worth the wait; there’ll be lots of exciting and shocking moments throughout.”

In April 2021 it was revealed season five would be the last, much to fans’ disappointment. There are 13 books in Cornwell’s collection and viewers had hoped the TV adaptation would continue for longer. 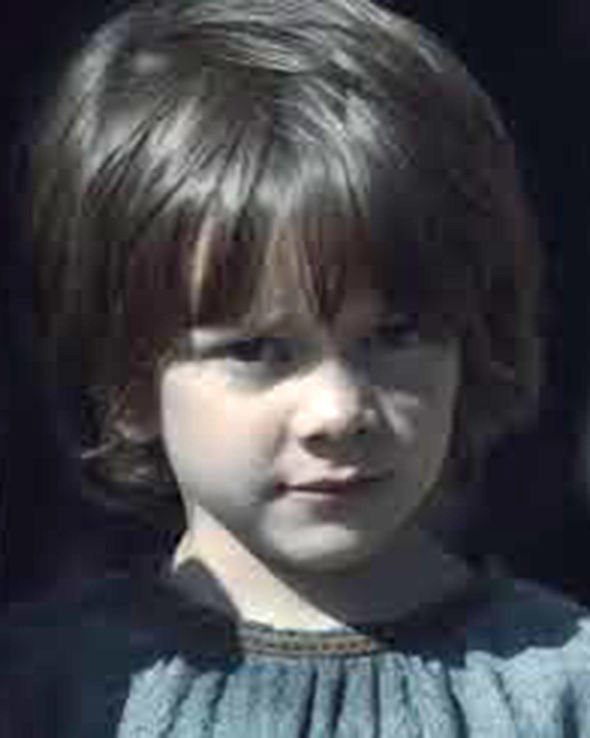 Actor Horrocks is on Instagram and he has been sharing some behind the scenes photos from Domina.

He is yet to share anything from The Last Kingdom set, but there is still time to gain insight.

The star seems to have already made good friends with some of his The Last Kingdom co-stars.

Aelswith actress Eliza Butterworth has been commenting on his photos, one of which was taken at Castel Gandolfo.

The actress commented: “King of the Castle”, to which the actor responded with a loving emoji.

Finn Elliott, who plays Young Uhtred in the series, also responded to the newcomer’s post, calling the landscape view “beautiful”.

Fans will be delighted to hear the rest of the cast have made Horrocks feel so welcome for the final season.

Viewers continued to express their sadness over the news that the series is coming to an end, with one saying: “Disappointed series being cancelled.

“The whole series has been excellent and just draws the viewers in with the plot and characters.”

The Last Kingdom is on Netflix.