It’s always tragic when a child or young person dies before their time. That was the case with Laurel Griggs, a child actor who appeared in several Broadway plays and on “Saturday Night Live,” per CNN. Griggs died in 2019 at just 13 years old.

Griggs made her Broadway debut when she was just 6 years old. She appeared as Polly in Tennessee Williams’ “Cat on a Hot Tin Roof,” alongside Scarlett Johansson as Maggie. Griggs also played Ivanka, the daughter of the main female character in the Tony Award-winning production of “Once.” She was in “Once” for 17 months, which is the longest in the history of the production, per Young Broadway Actor News. Griggs also did voice work for the animated series “Bubble Guppies” and made multiple appearances on “Saturday Night Live,” per The New York Times.

Griggs was particularly proud of her appearances on “Saturday Night Live.” In an Instagram post, she shared a photo of herself holding a cue card outside the famous SNL studio and captioned it, “Dreams do come true… #thatsawrap #actresslife #snl #bestdayever”

Griggs was a promising young woman full of talent. So, how did the actor die? 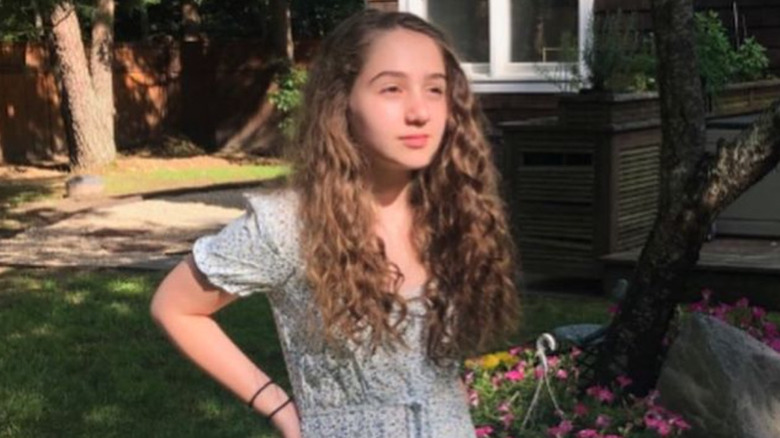 Laurel Griggs was diagnosed with asthma at birth, per Page Six. She was on medication for the condition and had frequent checkups with her doctor. But, on November 5, 2019, Griggs was doing homework in her family’s apartment in Manhattan when she called out to her father that she didn’t “feel so good.” Her father Andy Griggs said that statement from his daughter set off alarms in his head. “She would never normally say something like that,” he said.

The last bad asthma attack Laurel had before November 2019 had been three years earlier. That was when, according to her father, he “became aware of how deadly the illness was,” per Page Six.

But on the day in question, Laurel suffered a massive asthma attack. Police attempted CPR on her before rushing her to Mount Sinai Hospital in New York City. Less than two hours after her asthma attack, she went into cardiac arrest and died, per CNN. After Laurel’s death, CNN tweeted, “The death of 13-year-old Broadway star Laurel Griggs is a tragic reminder of how serious asthma can be.”