Just one episode has been released of the Top Gear team’s fourth outing on Amazon Prime Video. The Grand Tour has been cut short by the ongoing pandemic and, in the meantime, fans of the series have been treated to some surprising stories about the presenters’ tenure on the BBC.

Jeremy Clarkson, Richard Hammond and James May have so far only released the first adventure of The Grand Tour season four, titled Seamen.

Their latest adventure saw a departure from the show’s initial format, this time following the bickering motorists take on the Mekong Delta with three different types of boat.

Viewers are now eagerly awaiting the release of their next trip in Madagascar, which is currently stuck in the post-production stage thanks to continuing lockdown restrictions.

In the meantime, Captain Slow himself James May has been sitting down with the FoodTribe playlist to share his lockdown experience and dish some dirt on his fellow presenters. 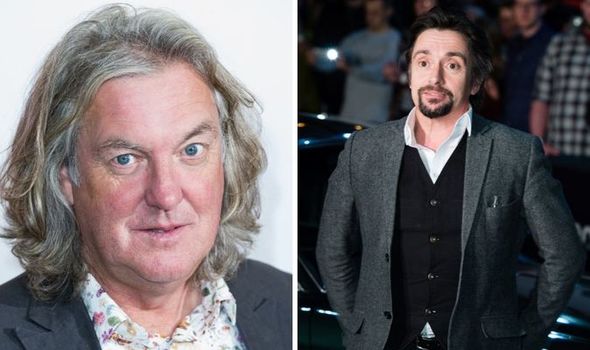 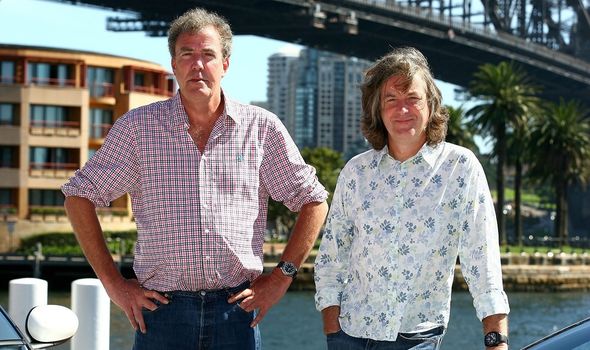 During a recent episode, James took shots at one of Richard Hammond’s most iconic rides from Top Gear’s original run on BBC Two, Oliver the Opel Kadett.

The 1963 compact family car became infamous when Richard refused to lighten it in any way to cross the Makgadikgadi Salt Flats in season ten’s Botswana Special.

When it survived the dangerous trip, Richard grew attached to the car, naming it ‘Oliver’ and purchasing it for himself.

Although it remains a mystery why Richard Hammond chose the name Oliver for the Kadett, James May has provided a rare piece of behind-the-scenes insight for one of Top Gear’s most iconic moments. 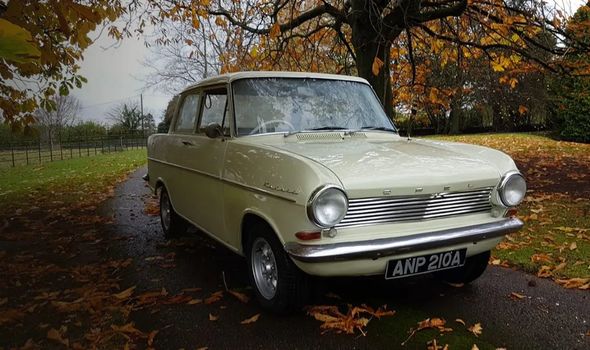 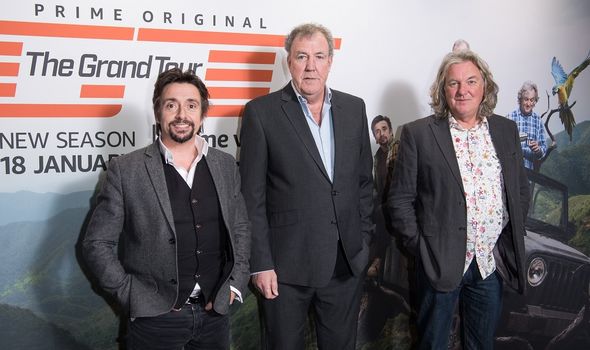 To which James May joked: “Other than an oily heap of s***?”

Despite withstanding all the perils of the Botswana Special, the Opel Kadett was, of course, constantly berated by Richard’s fellow co-hosts James and Jeremy.

Panic struck the team when Oliver sank during a risky river crossing, but Richard was able to work through the night and fix the resilient little car by morning.

When Rachael asked how he came to the name Oliver, James revealed it remains a mystery as it came to Richard on the spur of the moment.

James replied: “Well we don’t know, it actually happened in the middle of driving along, and he said ‘I shall call it Oliver’.

“He had already gendered or sexed his car, as a him, I have never referred to a car as a her or him, it’s always been it.”

Both James May and Jeremy Clarkson left their own cars in Africa at the end of the Botswana Special, but Richard Hammond opted to purchase Oliver for himself.

He became so attached to the 1960s family motor it soon became part of his personal collection and subsequently made frequent reappearances in later episodes of Top Gear.

The Opel Kadett was awarded the best noise of the year, and also featured in the Lorries Challenge as Richard Hammond’s most treasured possession, though he forfeited the task to avoid damaging the car a second time.

Oliver was famously given the personalised number plate OL1V3R, and has also appeared in Richard Hammond’s own show, Blast Lab.

The Grand Tour is available to stream on Amazon Prime Video.