The Grand Tour viewers have enjoyed watching the members of the team change and progress over the past few decades. Jeremy Clarkson, Richard Hammond, and James May have worked together from Top Gear on BBC, all the way to The Grand Tour on Amazon Prime Video. As the hosts are also great friends, they have been a part of each others lives throughout thick and thin.

Now, Jeremy has jokingly spoken out about Richard Hammond’s infamous crash which occurred in 2006.

The crash saw Richard being hospitalised for some time after his Vampire Dragster spun out whilst driving it.

Now, during an online pub quiz with DriveTribe, Jeremy spoke about his colleagues, and indeed his show over the years.

The quiz saw Jeremy being quizzed by host Rachael Hogg, who began by asking: “James May happened to be the fastest man on the show. 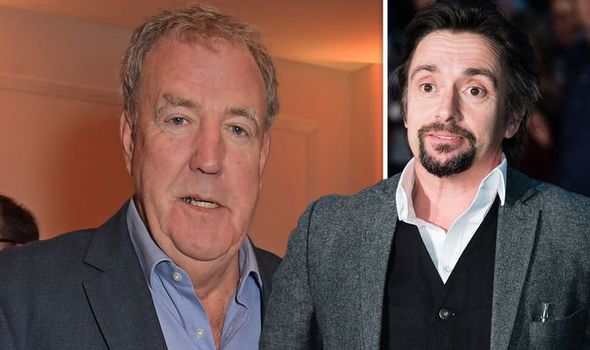 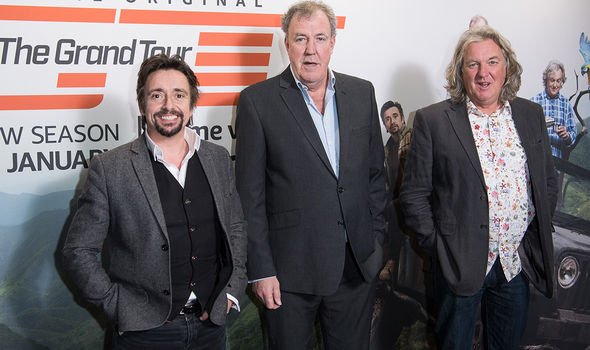 “Just wondering, what is the top speed you’ve ever reached in a car?”

To which Jeremy responded: “You’re right, James May did. I was just trying to get that one worked out.

“Because in no way is James May the fastest man on the show – but he mazed a Bugatti – I forget the speed, it must be 400 kilometres per hour.”

Answering the question directly, Jeremy added: “The fastest I’ve ever driven is 286mph.” 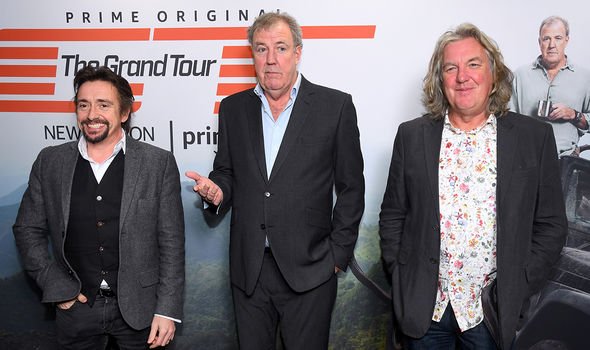 On how that made him feel, Jeremy went on: “[It was] nerve-racking. Because of the lorries I had to overtake, I won’t say where that happened but it was just – Also in a Bugatti.

“I just wanted to see how fast it went. It’s bizarre, people think that driving at 2-300 miles per hour is no different from 100 – it really, really is, you’d be surprised. If something very very tiny happens, the consequences are really huge.”

Jeremy then jokingly commented on Richard’s crash, as he explained: “I mean look at Richard Hammond, he failed to spot his tyre was about to burst which I would’ve seen, of course, so would you, and then bang.”

Laughing, Jeremy then added: “Tiny little thing like that and he was in a coma for… well… until he got his publishing deal.”

Later in the interview Jeremy spoke about whether he would drive a GTSR Maloo.

“But as you know The Grand Tour has changed its format now.”

Giving a reason why, he added: “It’s just big adventures, so the days of taking a car to the track and bombing around are sort of gone.”

This means fans will simply have to wait and see how the show will address brand new cars.

Unfortunately, the next episode of The Grand Tour has not yet been given a release date.

The Grand Tour season 4 returns to Amazon Prime in 2020.