The Good Doctor series three ended with a shocking death which is bound to devastate all of the remaining characters. While one doctor won’t be seen again in the ABC series, there were hints that another two could be making their exits. So viewers have been worried another two fan-favourites would also be leaving next season following the series three finale.

WARNING: This article contains spoilers from The Good Doctor.

He was taken to hospital after rubble fell on him during the earthquake aftermath.

Just moments after declaring their love for each other, Melendez died of septic shock and Claire was last seen crying over his body.

Season three teased there could be a couple of other departures on the way as well. 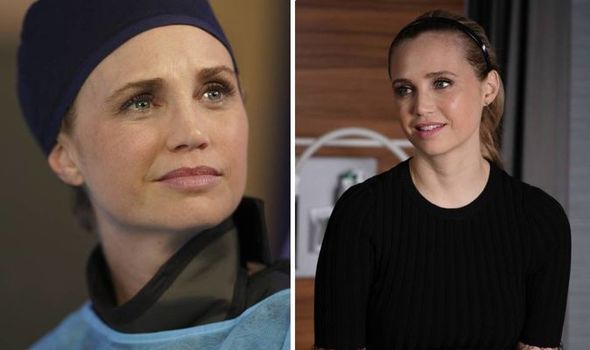 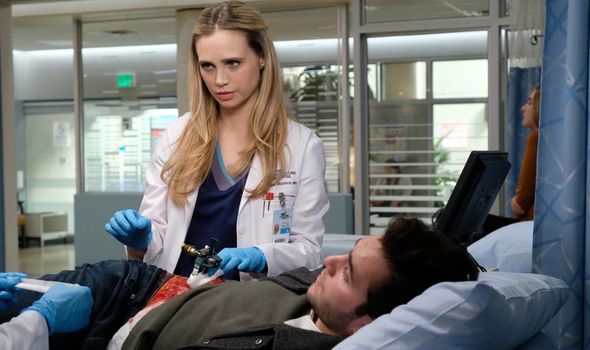 After treating a teenage boy for serious injuries following the earthquake, Dr Alex Park (Will Yun Lee) said the incident made him realise he wanted to spend more time with his family.

He indicated he would be moving away next season to be closer to his loved ones.

During the course of series three, Dr Morgan Reznick (Fiona Gubelmann) had been quietly dealing with rheumatoid arthritis which affects her hands and wrists.

Dr Aaron Glassman (Richard Schiff) had been discreetly treating her but Morgan’s actions in the finale may mean she wouldn’t be able to work as a surgeon again. 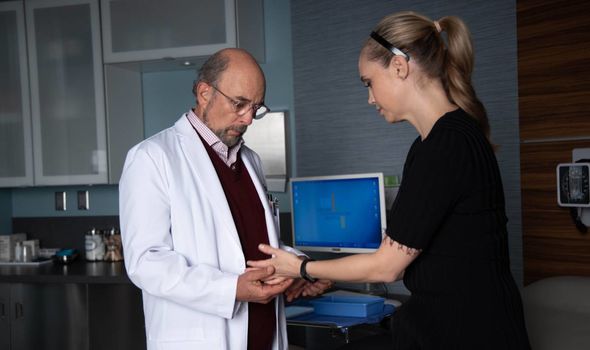 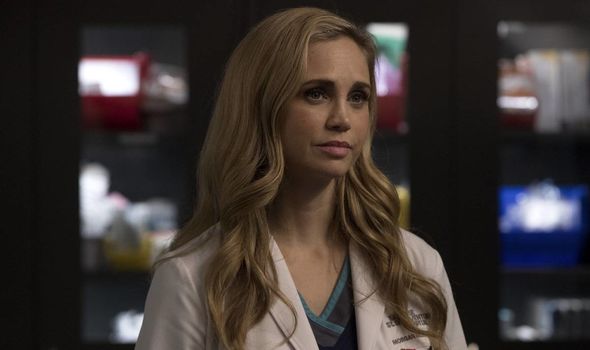 Will Morgan take on new job in The Good Doctor?

During the chaos of the earthquake, a patient had been brought in who was close to death.

At this time, everyone else was too busy with other patients to help so Morgan decided to step in to save his life.

While this would have been the right thing to do in normal circumstances, Morgan just had an operation and needed to recover for her to recover.

But, as Glassman warned her, there is now a good chance she may not be able to heal as she rushed the process by helping the patient in need.

Viewers have been worried this means Morgan will have no choice but to give up working as a surgeon and leave the hospital for good.

However, going by creator David Shore’s comments to Deadline, it doesn’t sound like either her or Alex are going anywhere soon.

But he did hint that it won’t be the same for either of them in the future.

“But there are going to be changes for those characters as a result of things that have happened to them and the experiences they’ve had — in her case a physical change, in his case

an emotional change. But there will be changes for both of them.”

If Morgan won’t be physically able to work as a surgeon anymore, could there be another role up for grabs?

With her years of experience working on the front line, she does have plenty of inside knowledge which could help the hospital from a business perspective.

Maybe Morgan’s next step would be more of an advisory position, helping patients from an office rather than an emergency room?

The Good Doctor will be returning on Monday, November 2 so it won’t be too long before fans can find out Morgan’s fate.

The Good Doctor is available to watch on ABC.