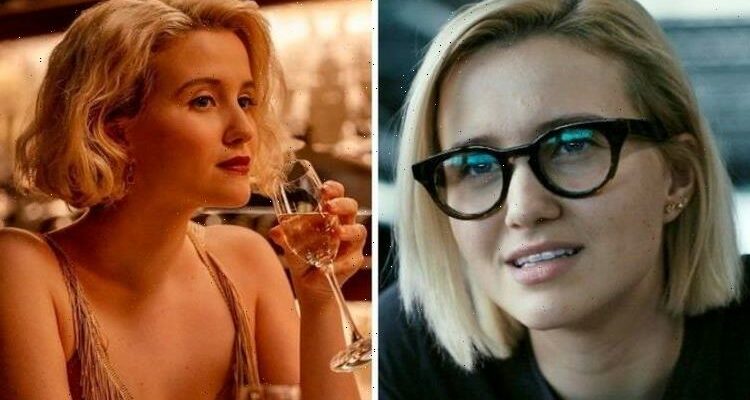 Anna Friel opens up about acting in The Girlfriend Experience

The chilling, psychosexual riff on Steven Soderbergh’s independent film The Girlfriend Experience is back this week for its third season. Filmmaker Anja Marquardt takes the helm this time round, with new episodes airing Sundays via Starz and Amazon Prime Video. Ahead of the season premiere, the showrunner sat down with Express.co.uk to preview Julia Goldani Telles’ breakthrough lead performance.

Showrunner Anja Marquardt has revealed more about Julia Goldani Telles’ first lead performance as Iris in the third season of The Girlfriend Experience.

Telles stars as a brilliant tech expert working in AI-matchmaking who, at night, doubles as a high end sex worker for London’s wealthy elite.

As the series unfolds, Iris reveals her uncanny ability to step into any role her clients desire, whilst she slowly hatches a scheme to combine her two industries.

Best known for supporting roles in ABC comedy Bunheads and Showtime’s limited series The Affair, Marquardt was instantly impressed by Telles well before the series had started filming. 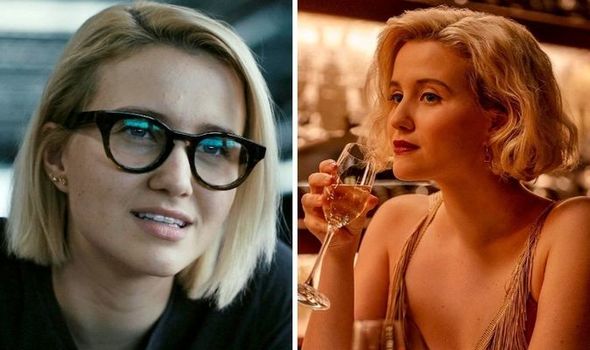 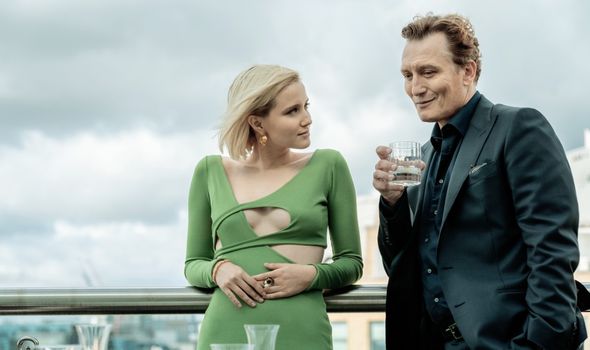 She told Express.co.uk: “I’m so excited for audiences to discover her, and the many faces of Iris that Julia presents throughout the season.

“She brings such vulnerability and such strength at the same time to the character, and that’s something I had seen and loved in her role as Whitney in The Affair, that’s where I first saw her and got hooked by her performance.”

Season three of The Girlfriend Experience could be the anthology series’ most demanding instalment yet, as Telles’ character undergoes several dramatic transformations in just the first few episodes.

Based on a concept from filmmaker Steven Soderbergh’s independent film of the same name, the anthology series explores the complex and transactional relationship between escorts and their clients. 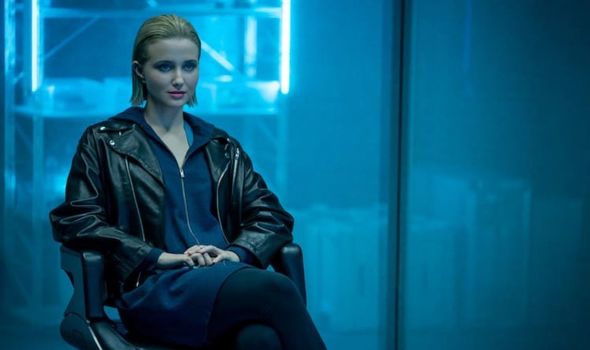 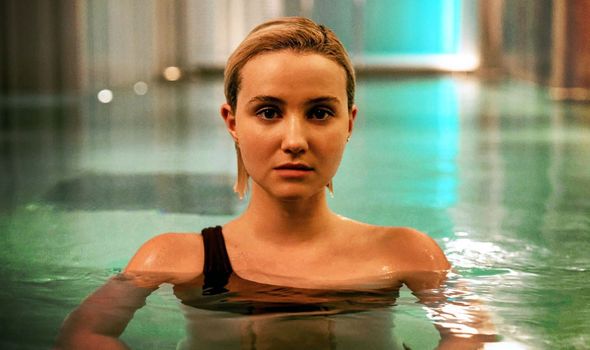 Julia Goldani Telles’ Iris offers a unique perspective on an untapped facet of sex work, as she offers the eponymous ‘girlfriend experience’ by slipping into an entirely different persona almost every night.

Not only does the series shine a light on some of the gruelling and uncomfortable aspects of the gig economy, Telles’ single handedly makes the series’ challenging genre mishmash appear seamless from scene to scene.

Although the 26 year-old actress was Marquardt’s favourite for the part, casting such a mercurial and singular role was by no means an easy task.

“So the casting process was pretty straightforward, but not necessarily easy because we really needed to find someone who is a new face but can carry a whole season.”

Having also appeared in horror films such as Slender Man and The Wind, Telles was still relatively unknown before taking the biggest leap of her career so far.

Despite lacking experience as a leading actress, the showrunner knew she wanted the young star for the part whilst she was still writing the scripts for the new season.

Marquardt continued: “It was a really interesting and organic process, because we had brought on Julia to play the lead.

“We were in advanced negotiations with her, and it became clear that she became the lead while I was still writing the scripts.”

Finally, she added: “I did feel like we lucked out when we found Julia.”

As the casting for the series became clear during the early stages of production, Anja Marquardt was able to cater the scripts with Telles’ electric performance as Iris in mind.

Thankfully, the gamble paid off, and Marquardt and Telles’ collaboration has cemented season three of The Girlfriend Experience as one of the most compelling and challenging new series of the TV season.