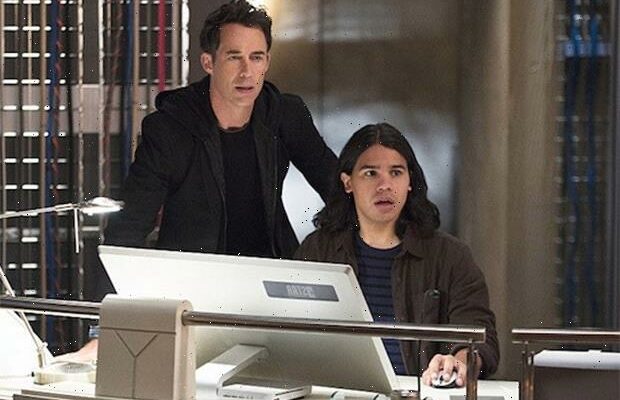 Team Flash is officially down two members. Carlos Valdes and Tom Cavanagh, both of whom have been with the CW drama since it premiered in 2014, are exiting the series in its current seventh season, our sister site Deadline reports.

“Tom and Carlos have been an integral part of our show for seven seasons, and will be greatly missed,” Flash showrunner Eric Wallace said in a statement. “Both are incredible talents who created beloved characters that fans and audiences around the world have come to love. Which is why we are happily keeping the door open for return appearances.” 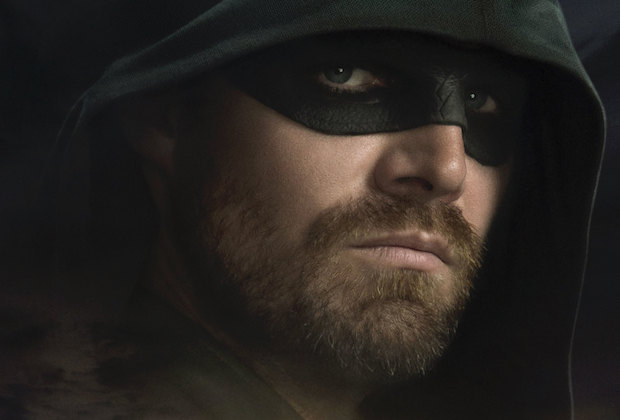 Valdes, who plays Cisco Ramon, is slated to appear through the end of Season 7 (new episodes air Tuesdays at 8/7c), while Cavanagh has technically already made his final appearance as a series regular. Following a brief absence, Cavanagh is due to appear as soon as in the May 11 episode, when Barry seeks out the recently created Timeless Wells.

In the Season 7 premiere, Cavanagh’s Nash Wells sacrificed himself to help Barry regain his speed. Despite the death of the Wellses, the actor returned in the following episode as a “reconstituted” Harrison Wells, who shortly after that left Team Flash to go back to the past and reunite with his late wife.

But just as The Flash taketh away, The Flash also giveth. As previously reported, the show is introducing Jordan Fisher as Bart Allen, the future son of Barry and Iris. Additionally, the upcoming 150th episode is welcoming back Jessica Parker Kennedy as Nora Allen.

Your thoughts on these departures? Drop ’em in a comment below.