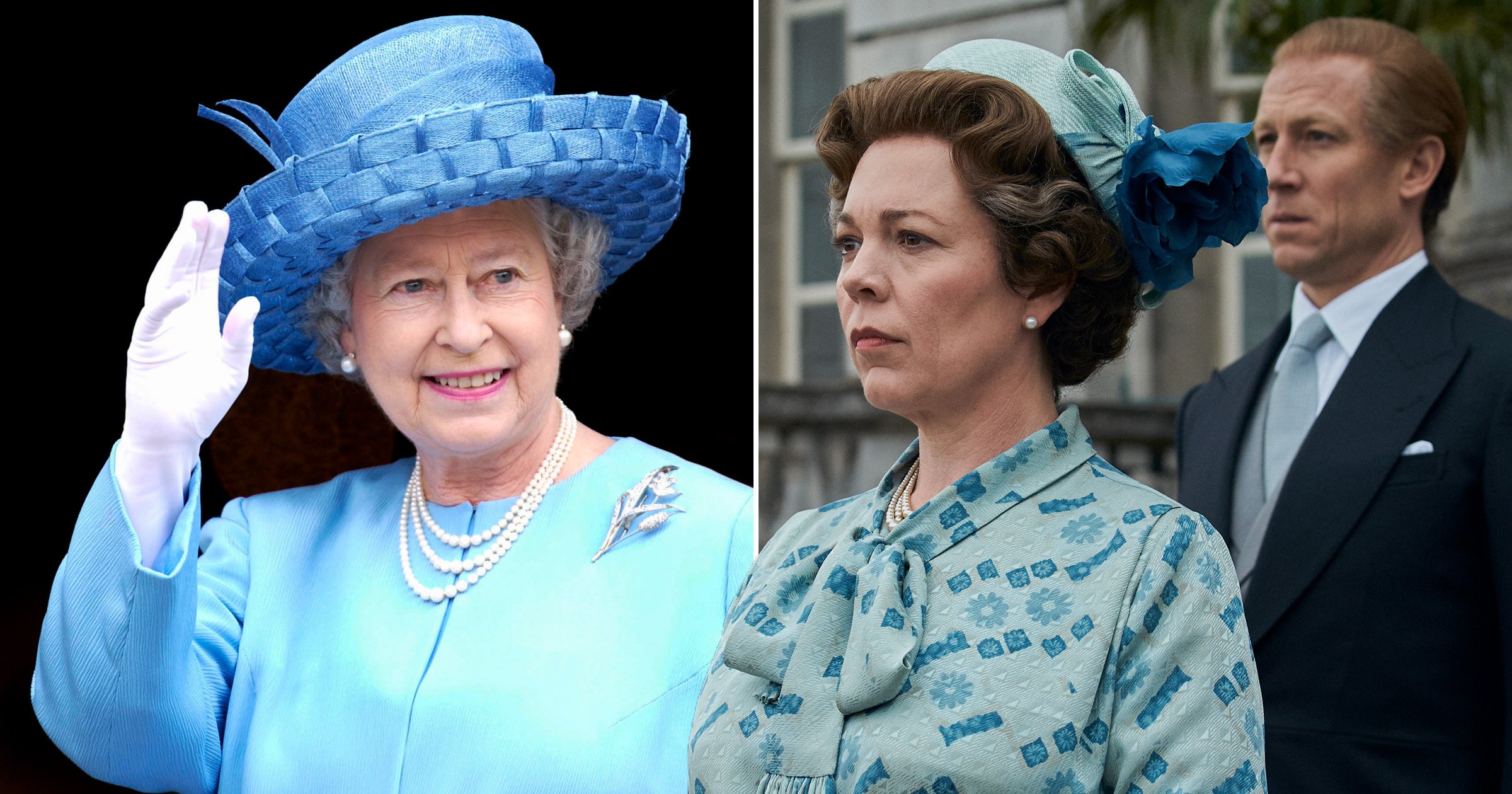 Olivia Colman has remembered the Queen and her legacy following the monarch’s death at the age of 96.

Queen Elizabeth II died at her Scottish home in Balmoral on September 8 surrounded by her eldest children King Charles III and Princess Anne.

Buckingham Palace announced in a brief statement: ‘The Queen died peacefully at Balmoral this afternoon.

‘The King and The Queen Consort will remain at Balmoral this evening and will return to London tomorrow.’

King Charles III, formerly Prince of Wales, was then formally proclaimed in a televised ceremony on Saturday.

Tributes from all corners of the entertainment world have continued to pour in for the Queen, including from actresses who have played her on-screen such as Dame Helen Mirren.

Colman, 48, famously portrayed the late monarch in seasons three and four of The Crown, Netflix’s dramatised series about the British Royal Family and their trials and tribulations.

Reacting publicly to the Queen’s death for the first time, Colman said at the Toronto International Film Festival on Sunday: ‘I wouldn’t know where to begin with that. She made a promise as a young woman and she absolutely kept it with such dignity.

‘We’re all incredibly impressed by what she did.’

Referring to King Charles III’s powerful first speech after ascending the throne, Colman added to Variety: ‘From a British point of view, he did it so beautifully. He did it about love, tolerance and gentleness, and that is what she always wanted and she’s done.’

She added: ‘From the outside world looking at Great Britain, at the moment, we’ve got some comedy going on at one side — politics — and something so dignified. I felt proud to be British. I think he’s going to do a good job.’

After winning an Emmy and Golden Globe for her performance as the Head of State, Colman will now be replaced by Imelda Staunton in season six of the hit series.

However, the Broadchurch actress revealed she hasn’t giving Staunton advice on playing the Queen, stating: ‘She will be incredible. I can’t wait to watch her.’

Production on The Crown season six was suspended the day after the Queen’s death out of respect, and will be paused again on the day of her funeral on September 19.

The Queen’s coffin left Balmoral on Sunday morning before making the six-hour journey to Holyroodhouse in Edinburgh, where she will lie in state for two days ahead of the trip down to London, her final resting place.