THE Crown's Gillian Anderson has revealed she she was forced to wear a fat suit to play Margaret Thatcher in season 4.

The actress plays Britain's first-ever female Prime Minister in the new series of the Royal drama and the revealed the physical challenges that came with the role. 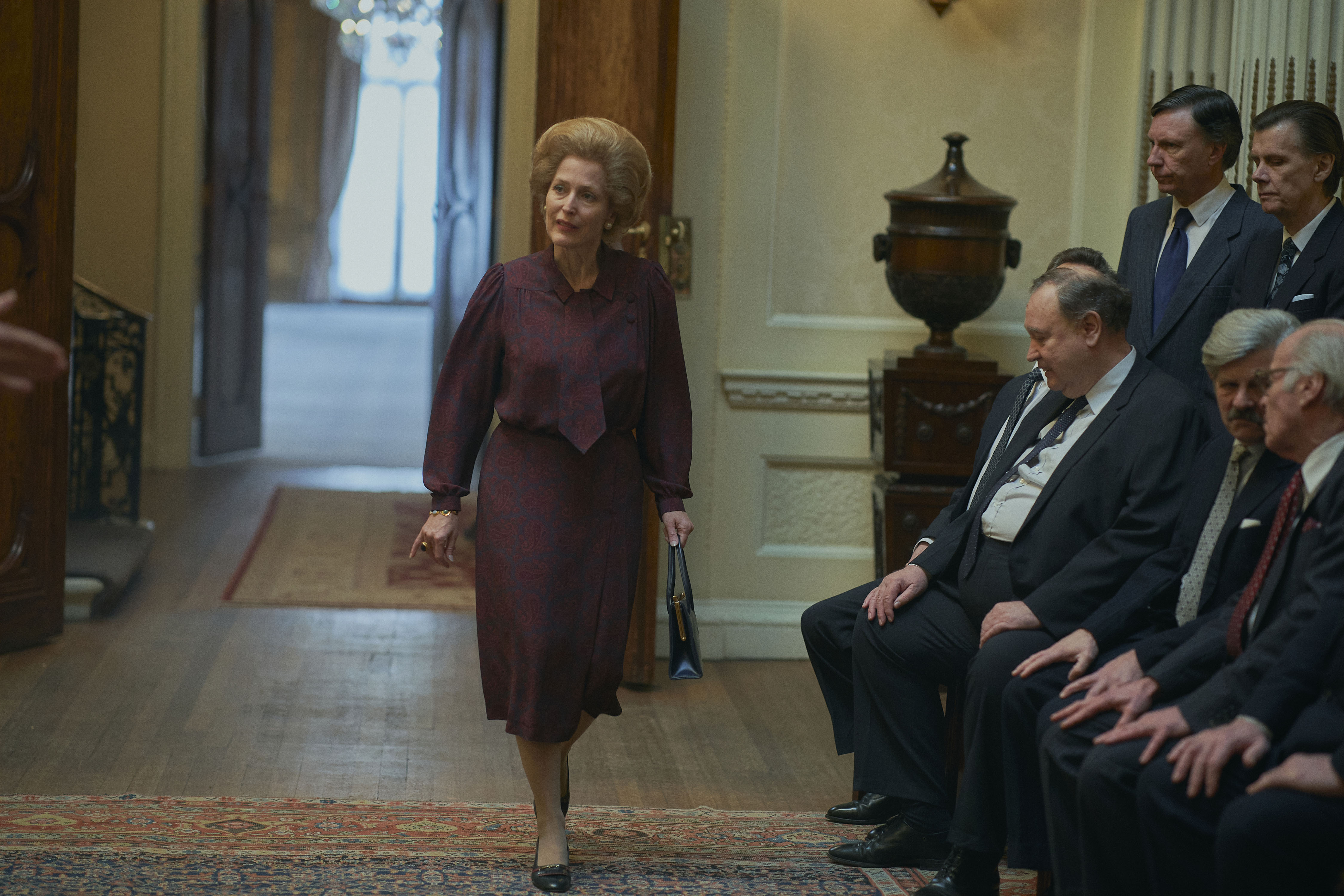 She told OK! Magazine: "I wear a fat suit and she has a very particular way of walking. After you've been working on a character for a long time, it's really quite something to see everything come together at the same time.

"It's daunting, too. The first time you step in front of the camera, you're exposed and it's being documented – and you hope you're on the right track. It's exciting to finally get there and it's also a bit freaky.

"It wasn't too hard to maintain because she has a lot of breath in her voice."

She added: "It was fun to do, but it was also a bit challenging to figure out how to not go too overboard and take it into parody. Ultimately, her voice is as quintessential as her wig." 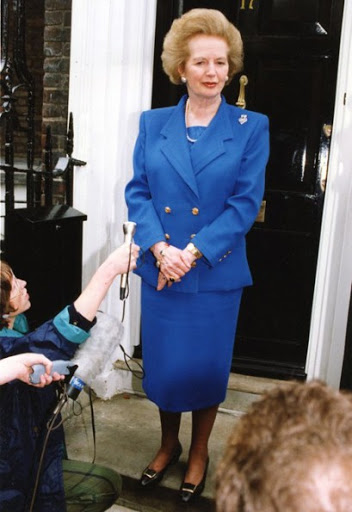 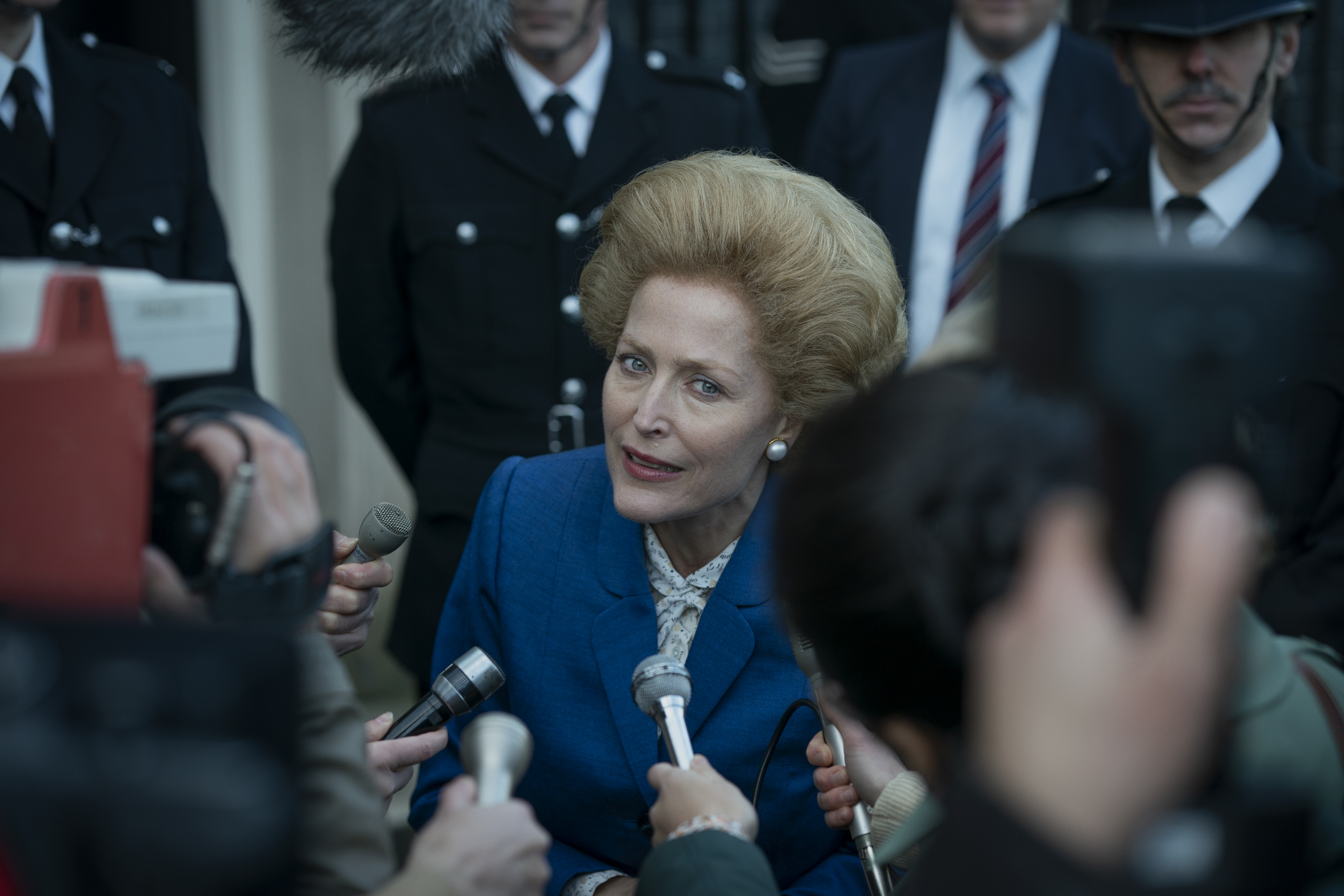 In the year of her election in 1979, Margaret weighed 9½ stone, which is equivalent to 60kg.

The Fall star Gillian mentioned her and partner Peter Morgan, a writer on The Crown, had outlined some clear boundaries.

She told Harper's Bazaar: "For our own sanity, and actually for the benefit of the relationship, we had very clear boundaries. 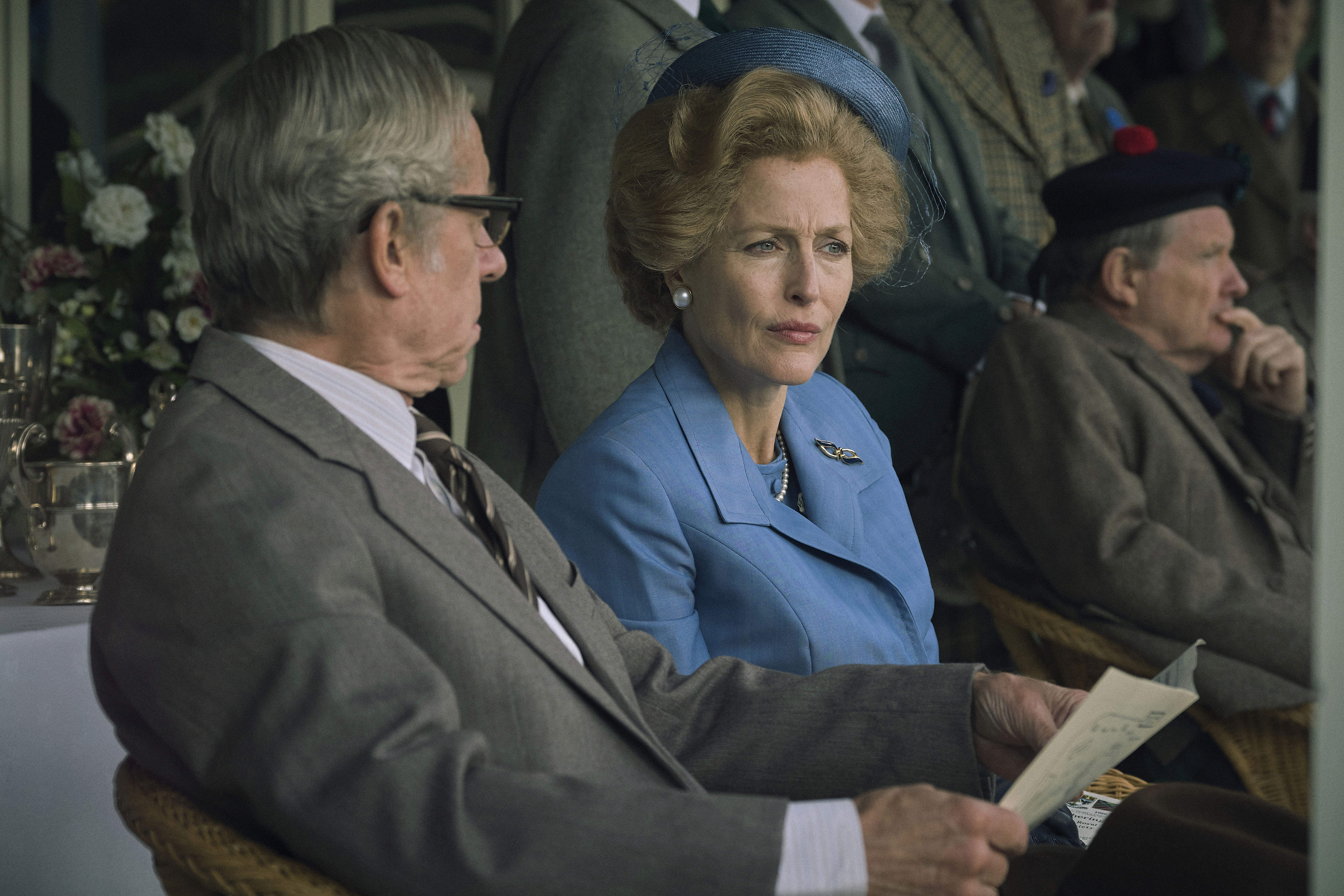 In regards to playing a controversial figure like Thatcher, Gillian said she was able to prevent her personal opinions of the former prime minister's policies getting in the way of her portrayal.

She said: "I had to get to a point where it’s nothing to do with my opinions of her policies, of her actions. It is only about her as a human being and her motivation as a politician and as a mother."

The vastly experienced actress has also become very adept at switching in an out of character while on set.

Gillian added: "'I’m pretty good at compartmentalising in my life, period. I think I learnt that quite young, being a young mother, in a really intense TV series where it was either full on on-set, or I was in my trailer having to shut the door and no longer be that person but be mum."

Catch season four of The Crown on Netflix from Sunday November 15.