After originating the role of Queen Elizabeth II in The Crown seasons 1 and 2, Claire Foy returns for a brief appearance in season 4. The actress who won an Emmy for her portrayal of the royal on Peter Morgan’s historical Netflix drama reprises her role in the episode “48:1,” which finds the Queen (Olivia Colman) at odds with Prime Minister Margaret Thatcher (Gillian Anderson) over her refusal to cooperate with commonwealth leaders and back sanctions against South Africa’s apartheid regime.

While season 4 spans from 1979 to 1990 with Colman returning for her second season as an older version of the Queen, episode eight starts with a flashback set in Cape Town, South Africa, on her 21st birthday. Still known as Princess Elizabeth at the time, Foy portrays the young royal as she records her first major speech as she dedicated her life to the service of the Commonwealth.

“On my 21st birthday I welcome the opportunity to speak to all the peoples of the British Commonwealth and Empire, wherever they live, whatever race they come from, and whatever language they speak,” Elizabeth said.

“I declare before you all that my whole life, whether it be long or short, shall be devoted to your service and the service of our great imperial family to which we all belong,” she eventually concluded. “But I shall not have strength to carry out this resolution alone unless you join in it with me, as I now invite you to do: I know that your support will be unfailingly given. God help me to make good my vow, and God bless all of you who are willing to share in it.” 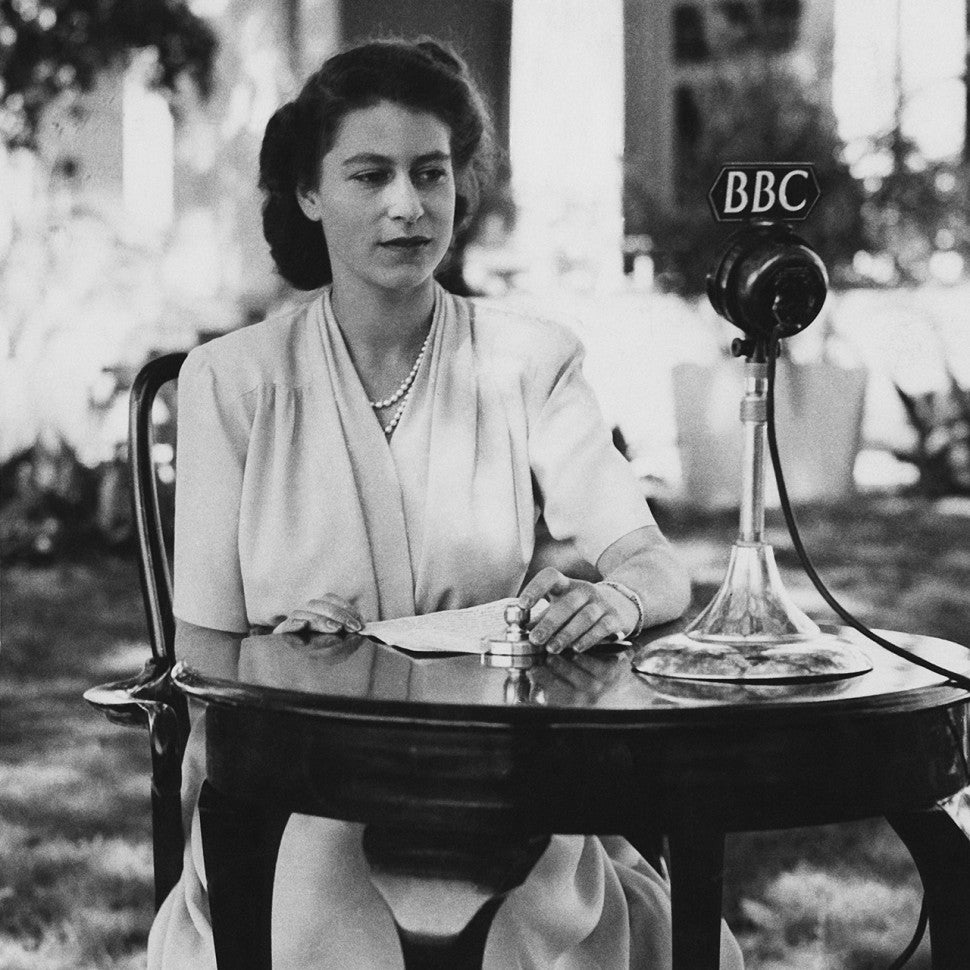 The flashback sets up the Queen’s lifelong commitment to the Commonwealth, which included several African nations at the time. South Africa was one of them until 1961, when it became a republic and stripped the Queen of her title as Queen of South Africa. As the apartheid regime continued to grow stronger in South Africa, the rest of the Commonwealth tried to put public pressure on it for it to end. Meanwhile, Thatcher opposed any interventions and would not back their call for sanctions despite the Queen’s support.

Foy’s return to the series may come as a surprise to some, but the cameo was initially spoiled in November 2019, when the actress was spotted filming the scene. Netflix would not confirm at the time if she was officially reprising her role. But now we know.

Her cameo is also a dramatic reminder of how much time The Crown has covered. Season 1 starts in 1947 while season 4 ends in 1990 and the series still has two more seasons before officially coming to an end on Netflix. As per tradition with the series, the principal roles are recast every two seasons to reflect the age and growth of the royals over several decades.

“The part’s not mine — it never was — it goes on and lives on,” Foy told ET in 2017 about handing the role over to Colman. After season 4, the Oscar winner will be replaced by Imelda Staunton, who said she’s “greatly honored” to be the third and final actress in the part.

“I don’t want to let the air go out of the balloon and I really have to bring it home. I would love to do that for all the people who have gone before me,” Staunton said earlier this year.

The Crown seasons 1-4 are now streaming on Netflix.