The Crown fans are eagerly awaiting scenes depicting Prince Charles’ (Josh O’Connor) affair with Camilla Parker Bowles (Emerald Fennell) and the fallout that ensued with his wife Diana Spencer (Emma Corrin). But, the star has now revealed there is a lot more to come in season four and bosses haven’t shied away from the more difficult moments in their relationship.

“The Diana stuff has been thrilling to play.

“For me, that’s the juicy stuff. The question of having to wait for your mum to die in order for your life to have meaning, and what that means for a young man.

“It’s just bizarre. Charles doesn’t necessarily want power, but until she dies, what the hell is he doing?

“What is his existence? He has no purpose.” Josh recently told Esquire. 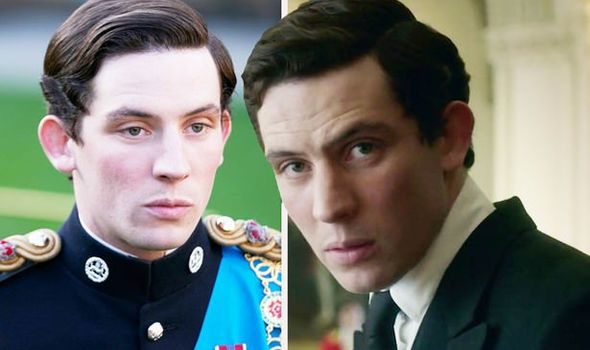 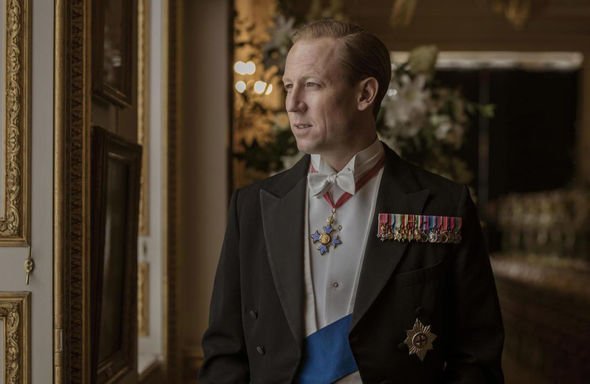 Season three really put a spotlight on the early troubles in Charles and Diana’s relationship, but it will be in season four when viewers will see the true fall out.

Creator Peter Morgan has also added his two pennies worth on the Charles and Diana saga, before the Princess’ untimely death in 1997.

“Charles and Diana’s marriage, it was three Brexits and three Covids wrapped into one, wasn’t it?

“Everybody is defined in some shape or form in terms of their reaction to the events that [the royal family] inflicted upon us,” Peter explained.

“And at the heart of all that was this marriage.” 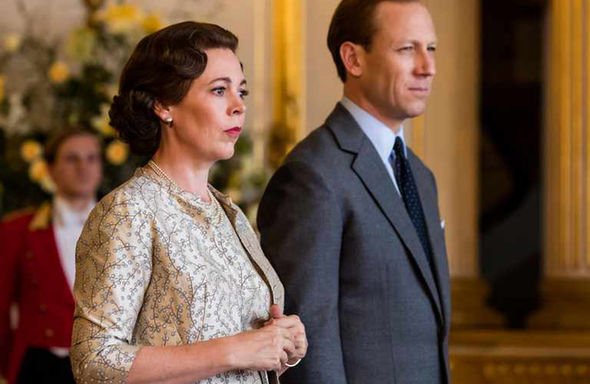 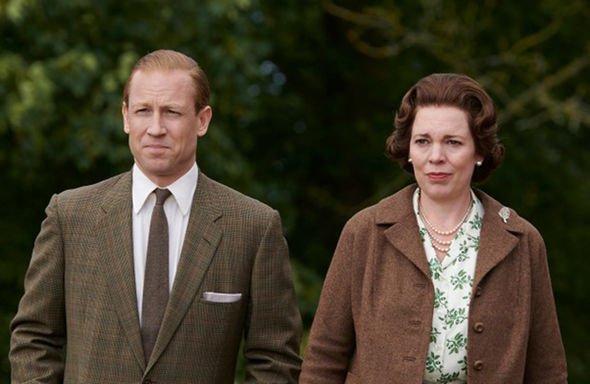 “I think what’s so sad about it,” Peter added.

Josh took quite dramatic steps to get into the mind of Prince Charles it has now been revealed.

The actor explained that he went onto the website of Charles’ former school, Gordonstoun, and looked for the most public school shorts he could find.

“Crispy white shorts. I got those, and I soaked them in mud and left them in a sports bag for a week and cut out the material and stuck that.

“I bought some aftershave, the oakiest one I could find, the most Charles-y one I could imagine,” the actor explained.

It must be a vivid experience for the audience.

Season 4 will see Charles and Diana doing a tour of Australia.

Charles will be completely outshone by his young wife, and take issue with it, saying he deserves a lot more.

But, with so many tensions simmering under the surface, it seems there will be some firecracker episodes when the show returns.

Charles will growl through gritted teeth: “I don’t deserve this!

“This is supposed to be my tour.”

Josh concluded he is very fortunate to be playing the role.

The Crown season 1-3 can be streamed on Netflix and season 4 is set to return later this year.