QUIZZER Paul Sinha has revealed he would choose his stand-up career over his successful role on The Chase.

The 51-year-old has challenged contestants for over a decade as The Sinnerman on the beloved ITV game show – but admitted that his passion remains in comedy. 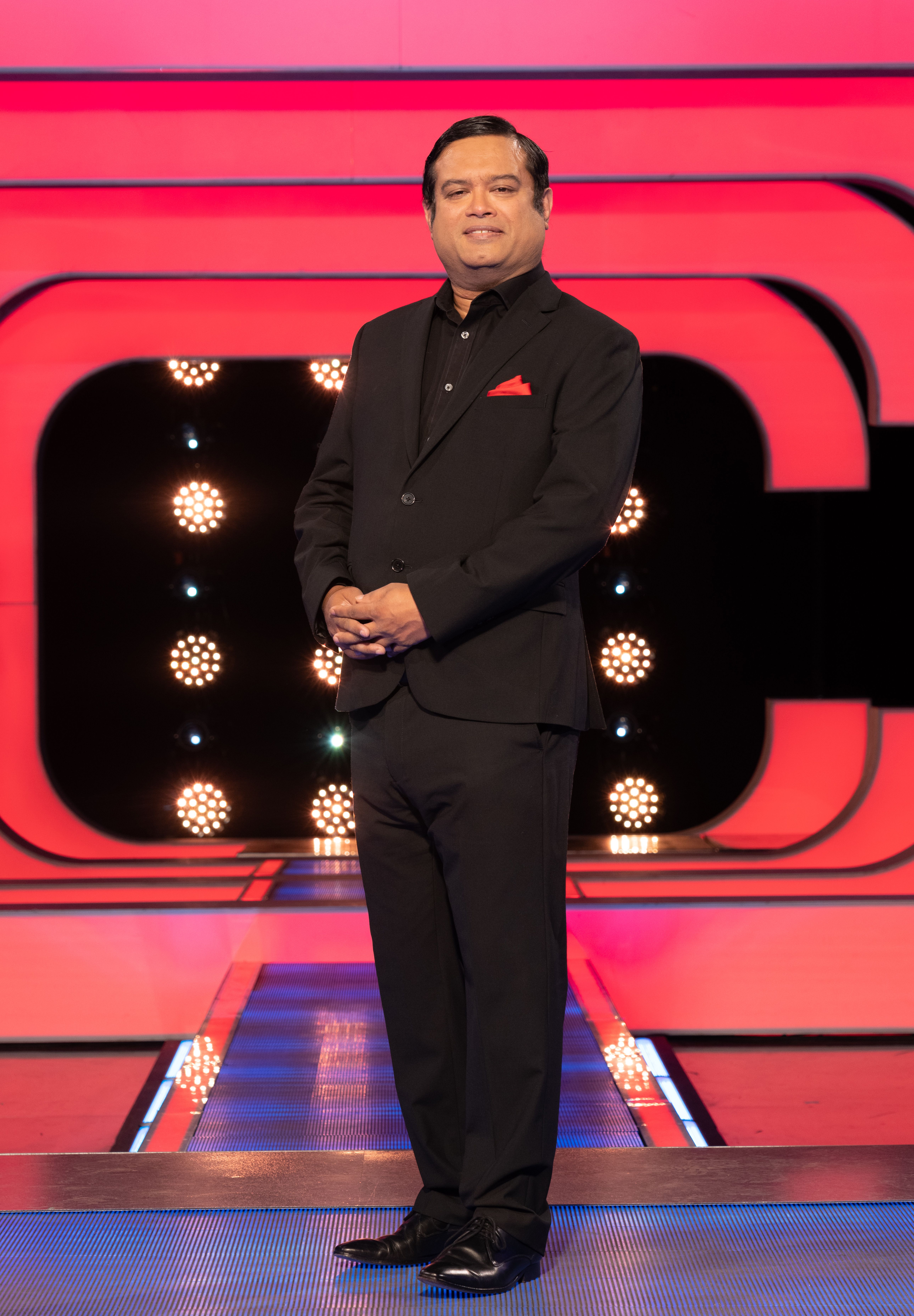 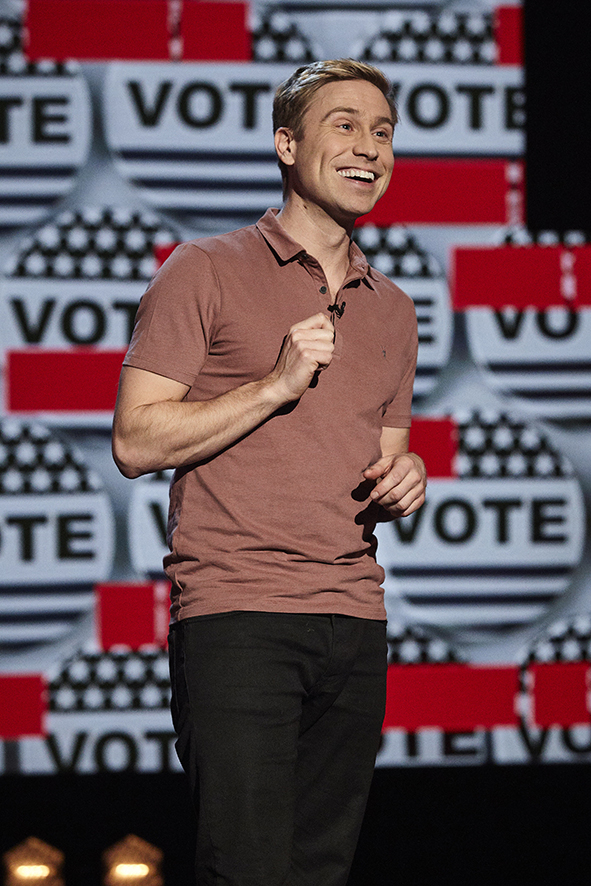 Speaking on The Russell Howard Hour tonight on Sky One, the funnyman said: "I’m part of a show that, luckily for me, is doing very well and is very popular.

"I didn’t know when I joined the show the degree that my life would be turned upside down."

Adding: "If I had to choose it would be stand up though because at the end of the day The Chase will go as long as it can, but it’s tv and tv is a finite thing.

"I don’t want to be at the whim of producers, put all your eggs in the quiz basket.

"Stand up is what I really love and want to be doing for as long as humanly possible. I mean, I love both, but if I had to pick one it would be stand up."

The star's comments come after Paul paid an emotional tribute to contestant Pete Green who was found dead before his episode aired.

Quizzer Paul – known as The Sinnerman on the ITV show – went head to head with pensioner Pete after he made it to the final chase.

The 72-year-old filmed the episode, which aired on Monday evening, last September – but never got the chance to see it air after dying in a house fire.

Paul wrote on Twitter: "Saddened to hear that Pete from today's Chase has since passed away in horrible circumstances.

"A true gentleman, a warm, engaging and thoroughly entertaining opponent."

The Eastern Daily Press reports the pensioner died in a blaze at his house on June 27.

His neighbours hailed him a "much loved character" in Wymondham, Norfolk.

During his episode, Pete and his fellow contestant were caught with just one second to spare.

His family paid tribute in a statement, which read: "You touched so many lives and leave us all with the fondest memories, which will carry us through the tough times ahead.

"A much-loved character across Wymondham, re-enactment and steampunk communities to name but a few.

"Father of four, grandfather to eight, and companion to Kiki the Jack Russell. You will be sorely missed." 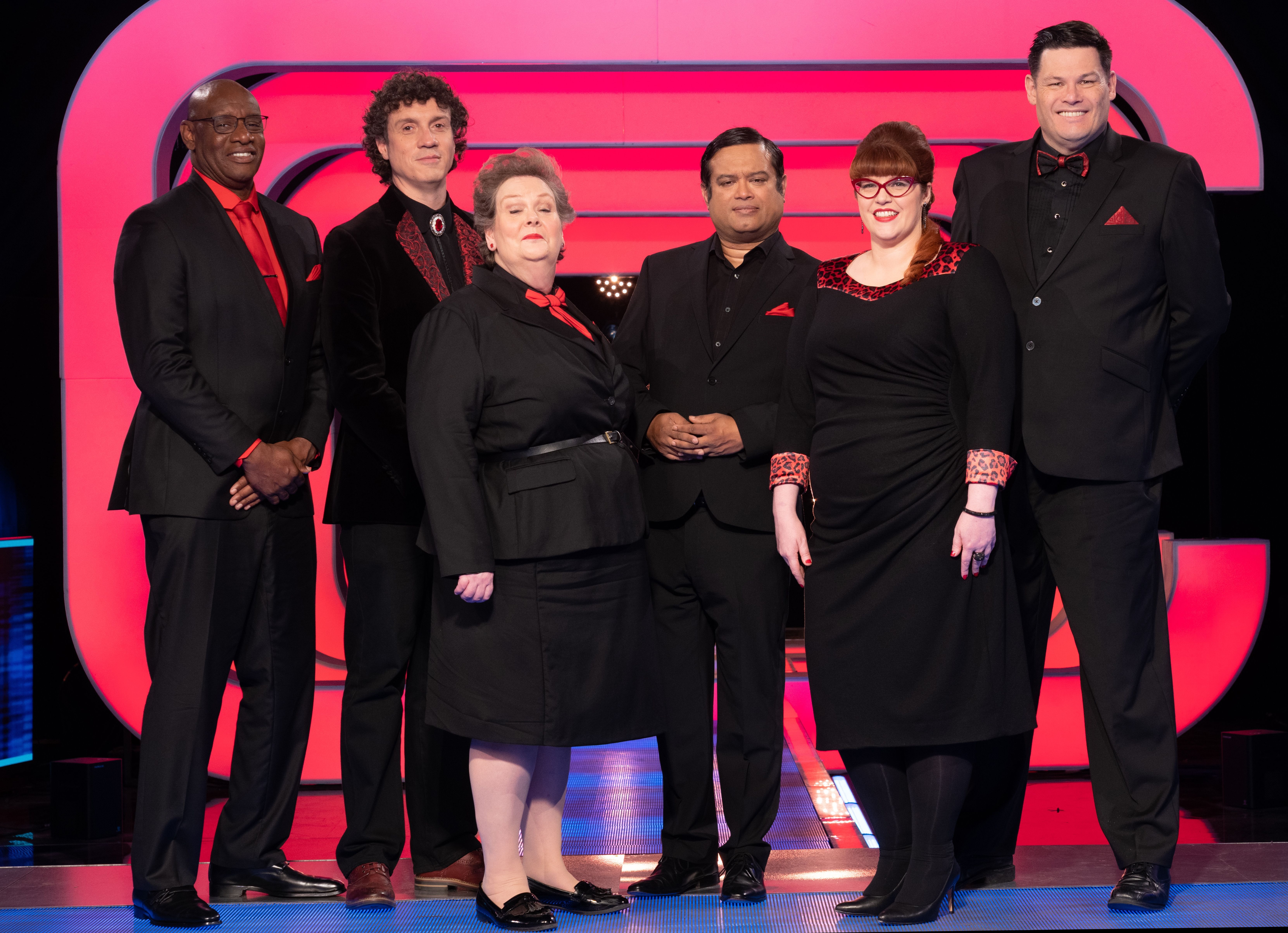