THE Chase viewers have been left baffled after a contestant revealed what he'd do with his winnings.

During the latest episode of the ITV quiz show, viewers were introduced to four new contestants. 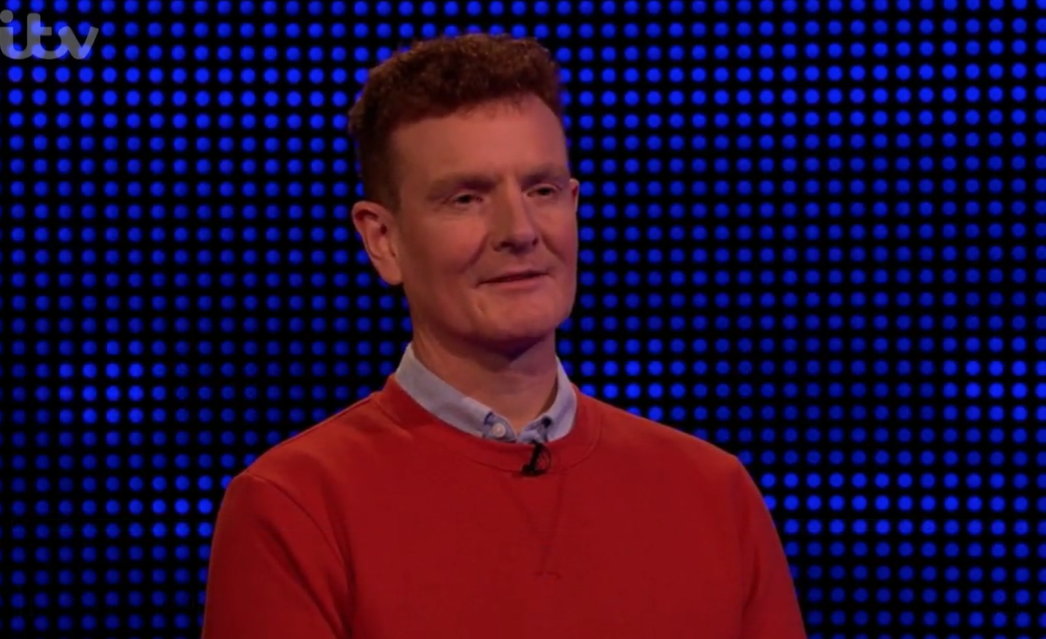 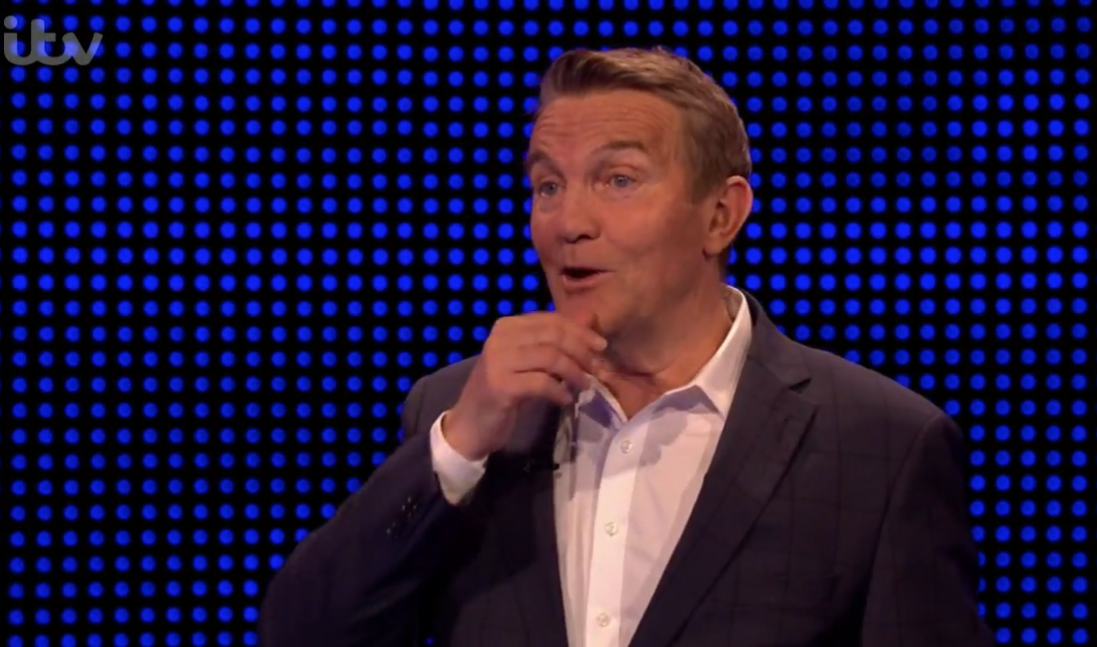 They were Tim from Penicuik, Emma from Buckinghamshire, Chris from the Isle of North Uist and Georgia from London.

Bradley Walsh presents the show, which sees participants answer general knowledge questions and fend off a quizmaster Chaser hoping to sabotage them.

But one contestant left viewers open-mouthed when he revealed what he'd spend his potential winnings on. 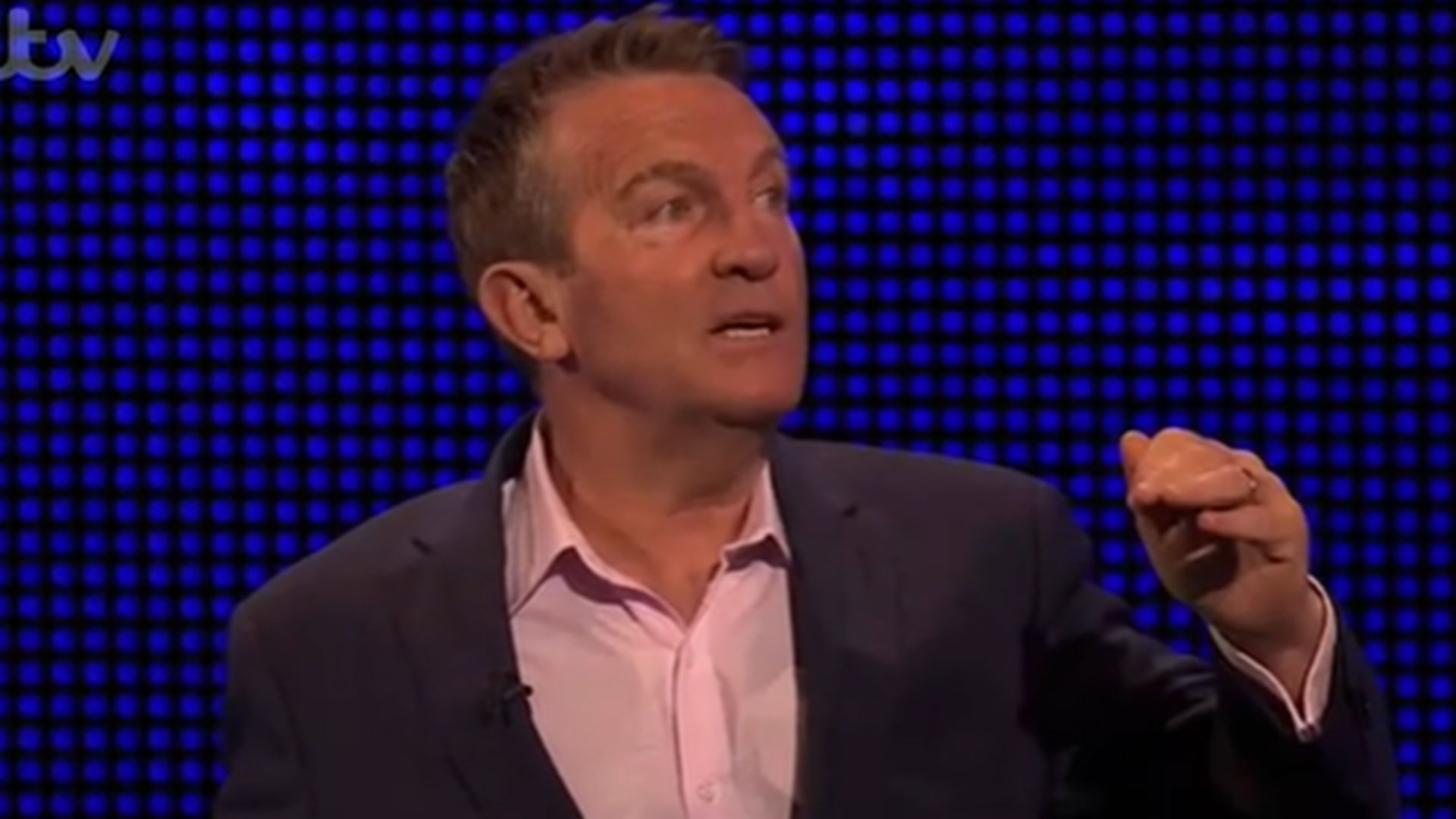 Bradley, 62, asked Chris what he did for a living when he revealed he is a skydiving instructor and mortgage broker.

Chris said he's completed 5,500 jumps and teach people to do the same which impressed Bradley and his fellow contestants.

He then shocked viewers at home as he said he'd spend any cash he wins on upgrading his reserve parachute.

Taking to social media, one fan said: "Can someone buy Chris a reserve parachute if he loses please."

Another said: “A reserve parachute you’ve got to be kidding me."

"It takes a certain amount of crayzeeeeee or a lot! for anyone to jump out of a plane. If we were meant to fly we would have wings – crazy person #TheChase."

The Chase airs weekdays from 5pm on ITV. 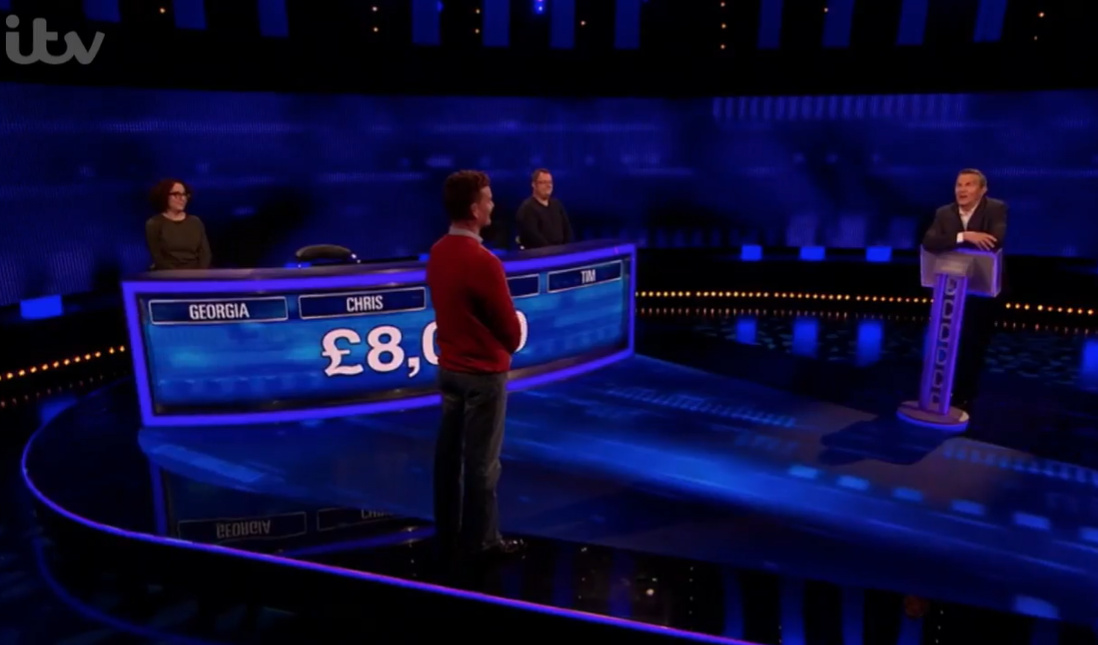 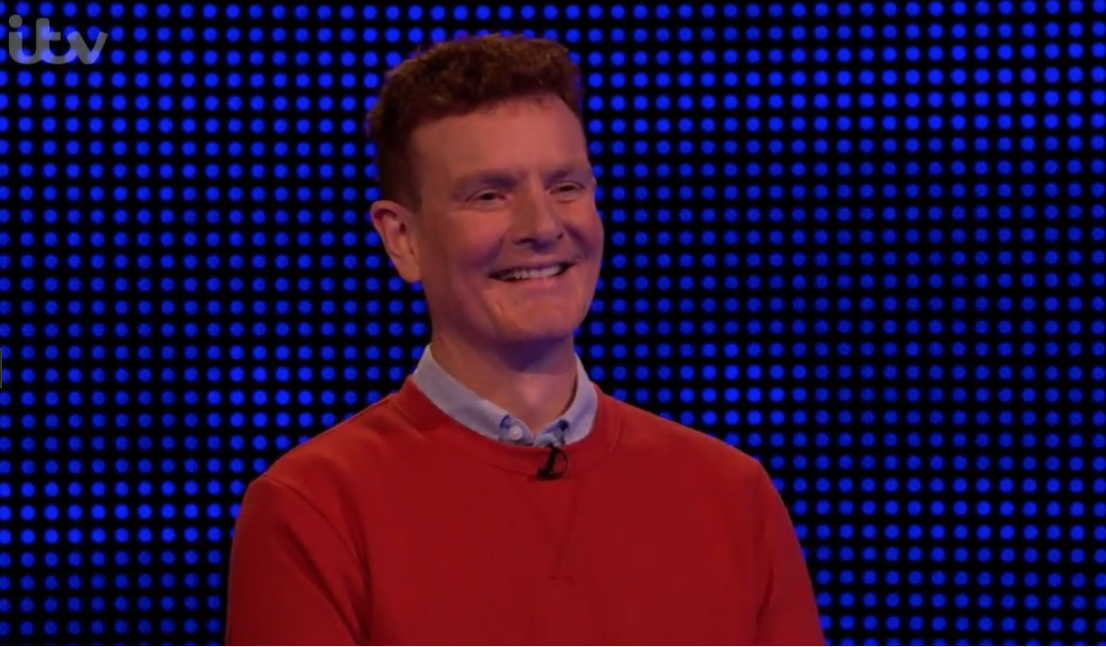